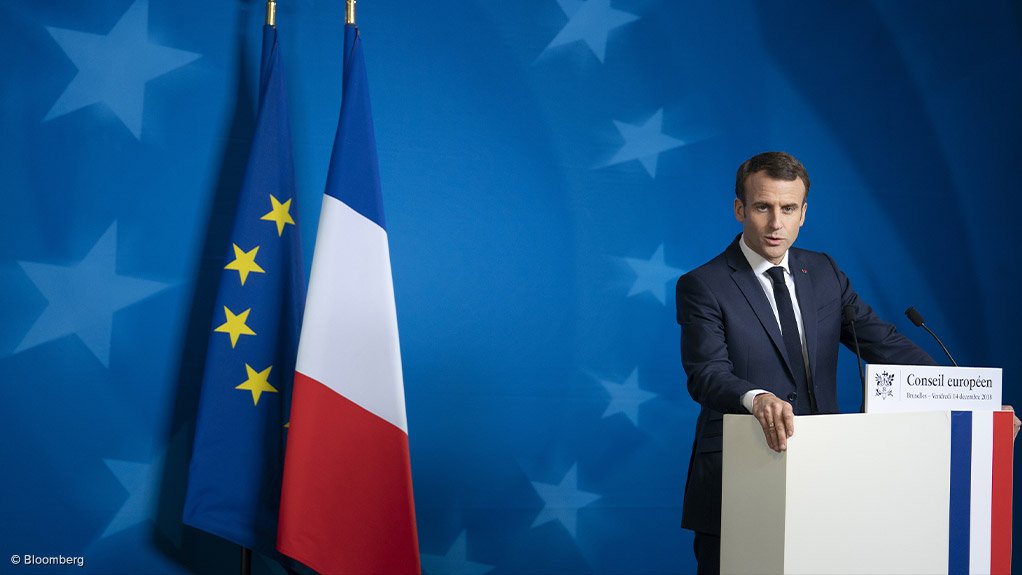 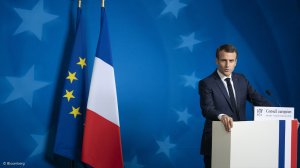 LISBON - French President Emmanuel Macron said on Thursday a legal framework was needed to stop deep-sea mining from going ahead and urged countries to put their money on science to better understand and protect the world's oceans.

There is growing international interest in deep-sea mining but there is also pressure from some environmental groups and governments to either ban it or ensure it only goes ahead if appropriate regulations are in place.

Deep-sea mining would involve using heavy machinery to suck up off the ocean floor potato-sized rocks or nodules that contain cobalt, manganese, and other rare metals mostly used in batteries.

"We have ... to create the legal framework to stop high sea mining and to not allow new activities putting in danger these ecosystems," Macron said at an event on the sidelines of the UN Ocean Conference in Lisbon.

"But at the same time we need to promote our scientists and explorers to better know the high seas... we need to better understand in order to protect," Macron added.

Although he expressed concerns about deep-sea mining, France holds an exploration contract through the Institut Francais de Recherche pour l'Exploitation de la Mer, valid until June 2026, for a 75 000-km2 area in the Clarion-Clipperton Zone in the North Pacific rich in polymetallic nodules.

The International Seabed Authority (ISA), a UN body, is drawing up regulations governing seabed mining in the high seas - areas outside any national jurisdiction. Until global rules are in place, seabed mining is not allowed.

Several nations, such as the Pacific islands of Palau and Fiji but also Chile, have called for a global moratorium on all deep-sea mining activities, citing environmental concerns and a lack of sufficient scientific data.

But not all countries are against it. China is a leader in deep-sea mining exploration, and small nations have also gotten involved. The tiny island nation of Nauru last year asked the ISA to fast-track the adoption of seabed mining regulations.

G7 countries last month agreed they would only consent to such mining projects if they did not seriously harm the environment. Peter Thomson, UN Special Envoy for the Ocean, told Reuters he believed regulations to counter those concerns will appear soon.