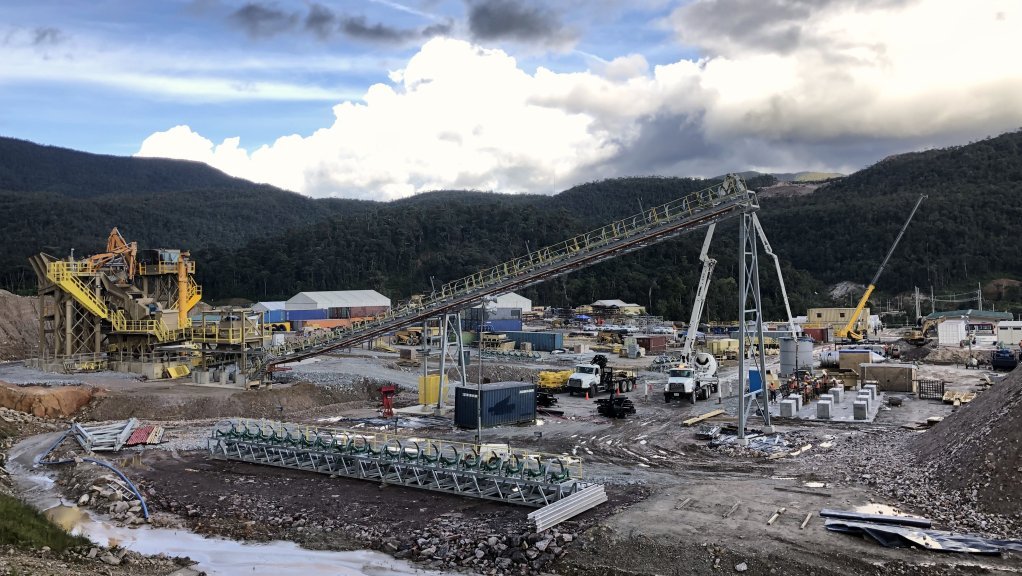 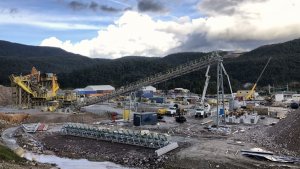 The Fruta del Norte mine, in Ecuador.

Vancouver-headquartered Lundin Gold has begun the first phases of reopening the Fruta del Norte gold mine, in Ecuador, after the government approved protocols that allow the mining industry to restart operations under health and safety guidelines.

The government has also established logistics corridors to facilitate transportation for the mining industry, which has seen Lundin ship all the concentrate and doré that have been stored at site since the suspension of operations on March 22, and start transporting reagents, parts and supplies to the site.

"The re-establishment of transportation corridors was an important first step in our plan to restart operations at the mine," said Lundin president and CEO Ron Hochstein.

"We are in the last stages of finalising the restart of our operations, which is expected to occur early in the third quarter of this year."

In addition to moving supplies, the other important phase is moving personnel back to site.

Lundin has instituted a strict protocol for personnel movement, which includes a seven-day quarantine period followed by a polymerase chain reaction (PCR) test.  Provided the results are negative, the employee or contractor will be allowed to enter Fruta del Norte.

Other initiatives include increasing the lengths of work rotations in order to reduce the number of rotations, implementing regular health controls, social and physical distancing, the use of personal protective equipment when distancing is not possible, disinfection of work areas and requiring the timely communication of symptoms.

Ludin reported that, during the period that operations were suspended, workers that were on the site carried out several projects and maintenance work, including relining the SAG mill, maintaining underground dewatering equipment and  implementing infrastructure and mill modifications to improve mill recoveries.

In addition, with the opening of the logistics corridors, the work of the south ventilation raise has begun.

The company said it would provide further details regarding the start of production in the next few weeks.

In January, Lundin said the low-cost mine was expected to produce more than 300 000 oz of gold this year, and average 325 000 oz over its expected 14-year mine life.