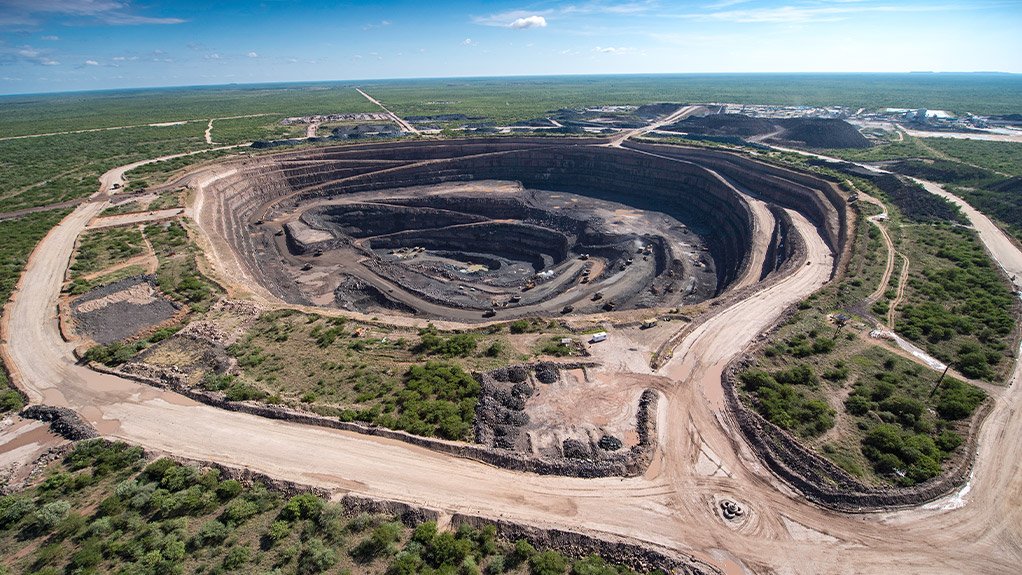 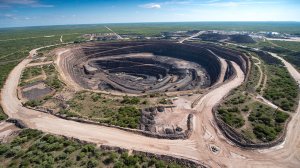 She indicated that the company’s strategy had yielded increased productivity at lower costs and provided a solid foundation to support Lucara’s next stage of growth – an underground expansion at the Karowe mine, in Botswana, which has the potential to extend its mine life to 2040.

The expansion is also expected to add net cash flow of $1.22-billion and gross revenues of $5.25-billion.

Further, she noted that the company’s second business, Clara Diamond Solutions, its 100%-owned digital sales platform, continued to deliver solid results and was on track to steadily grow third-party diamond supply to the platform over the course of the coming year.

“In 2019, Lucara also continued to explore ways and means to maximise the value it receives for its diamonds. Our ground-breaking agreement with Louis Vuitton in January is another example of how we are delivering on this commitment.

“Through this agreement, we will demonstrate that greater collaboration within the supply chain can unlock value and increase transparency from mine to consumer,” enthused Thomas.

Operating cash costs per tonne processed were positively impacted on by a combination of higher tonnes processed and lower overall tonnes mined, as planned in 2019, following the completion of a waste stripping campaign in 2018.

Clara completed its first year of operations with a total of 15 sales, 27 customers and volume transacted of $8.4-million.

Clara is poised to achieve significant growth in 2020 with the addition of further customers and third-party production.

At period end, Lucara had cash and cash equivalents of $11.2-million and no debt.

OUTLOOK
For this year, Lucara expects to earn revenues of $180-million to $210-million, as the proportion of carats recovered from the higher-grade M/PK(S) and EM/PK(S) units increases.

A budget of up to $53-million has been approved for early works related to a proposed underground mine at Karowe.

An investment decision, subject to receipt of all required authorisations and the arrangement of financing, is expected to be made in the second half of this year.