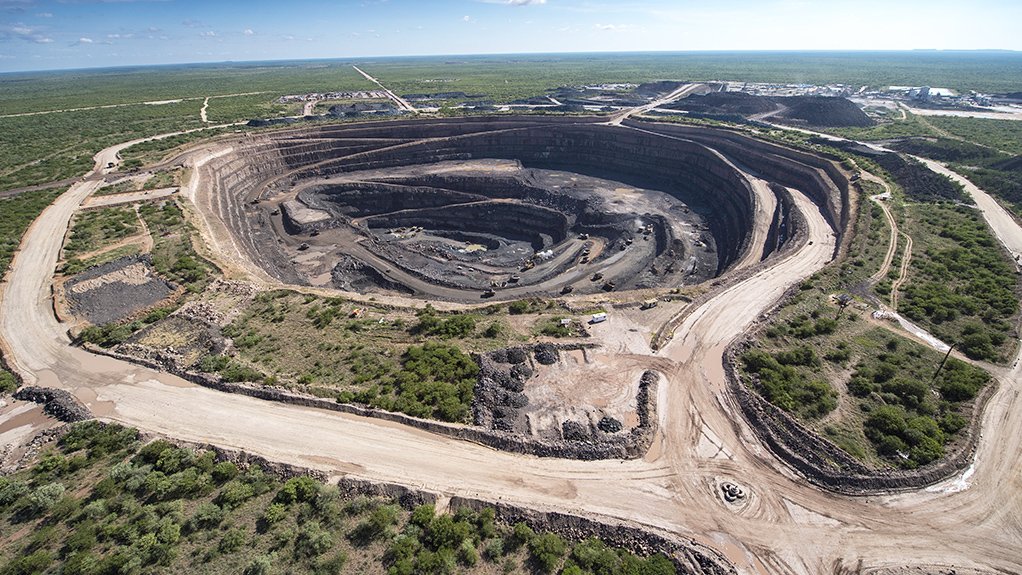 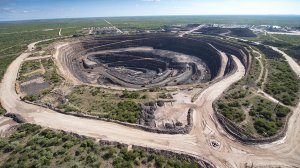 Afreximbank is acting as facility agent in connection with the facilities.

The facilities include two tranches, mainly, a project finance facility of $170-million to fund the development of the underground project, and a $50-million working capital facility to re-finance the company's existing debt and to support ongoing operations.

The facilities, combined with the recently announced equity financings totalling about $30-million, and projected cash flows from the Karowe openpit mine, during the underground construction period, result in the Karowe underground expansion project being fully financed.

“Lucara is excited to be moving forward with a fully financed underground expansion project, extending Karowe's mine life to at least 2040 and projected to deliver at least $4-billion in additional revenues using conservative diamond price assumptions.

“Securing credit commitments for the arrangement of $220-million senior debt facilities from five leading international financial institutions with significant mining and metals track records and experience in Africa is an important achievement for Lucara and reflects confidence in the large-diamond resource at Karowe and the considerable efforts undertaken over the last five years to scope and define this attractive, highly economic growth opportunity for the company,” Lucara president and CEO Eira Thomas says.

First drawdown under the facilities is expected to occur early in the third quarter of this year, following satisfaction of certain conditions precedent customary to a financing of this nature.