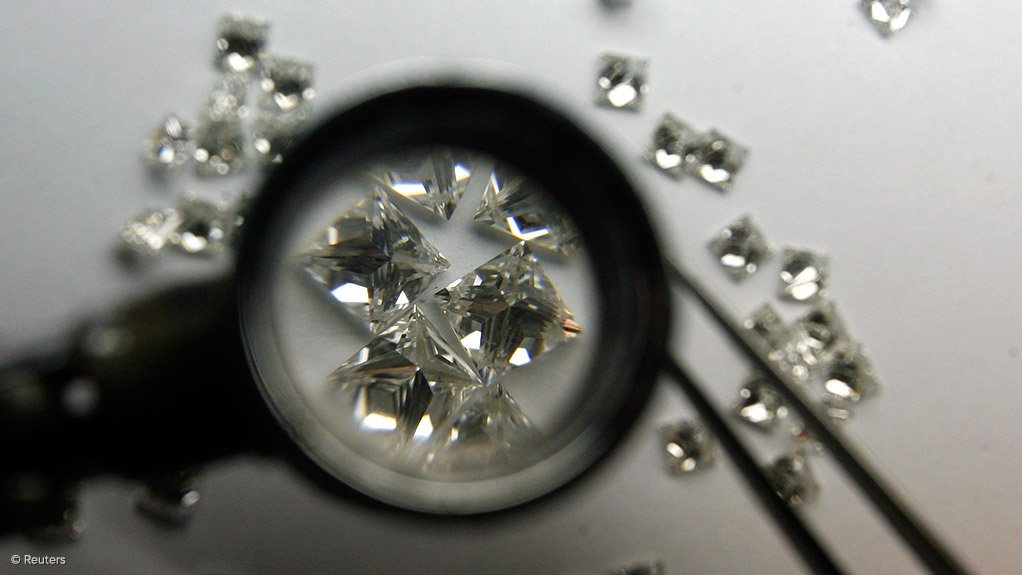 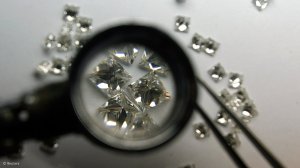 PERTH (miningweekly.com) – Diamond miner Lucapa has reported a 10% increase in production during the March quarter, with 4 507 ct recovered during the three months under review.

Lucapa told shareholders that 58 special diamonds were recovered during the quarter under review, which was a 53% improvement on the previous quarter. These recoveries included two stones of more than 100 ct each.

Diamond grade at the producing Lulo mine, in Angola, was also up by 26%, to 7.3 carats per hundred cubic metres, despite throughput being down by 13%, as a result of heavy rainfall during the wet season.

During the quarter under review, Lucapa sold two parcels of diamonds, weighing 6 242 ct for a revenue of A$13.7-million. This represented an average price of $1 731/ct.

At the end of March, the Lulo alluvial mining company had $13.1-million in cash and a diamond inventory of 3 047 ct, up 20% on the previous corresponding period. Lucapa’s own quarter-end cash balance stood at $6-million.