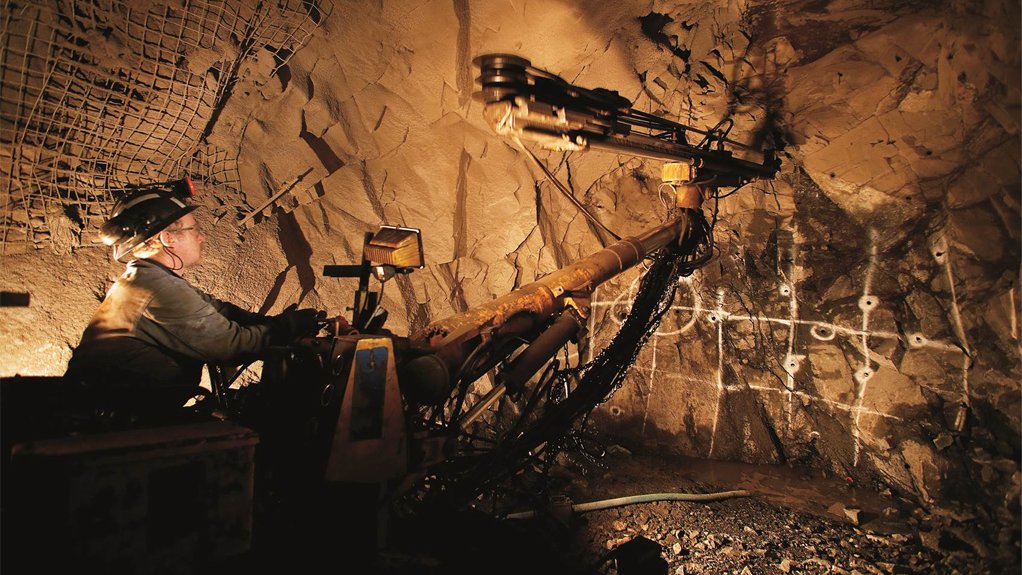 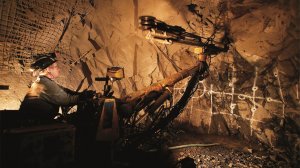 TORONTO (miningweekly.com) – The Lockerby base metals mine, in the Sudbury basin of Ontario, would be placed on care and maintenance or closed during the third quarter, after all remaining nickel ore above the 6 800-foot-level had been exhausted, owner and operator First Nickel (FNI) said on Monday.

The miner explained that weak nickel prices had rendered the mine uneconomic and prompted it to immediately suspend a ramp development programme required to continue accessing deeper reaches of the ore deposit.

Nickel prices were trading at near five-year lows of about $6/lb, after a systematic price decline from highs of more than $13/lb in 2010.

Toronto-based FNI noted that it would mine the remaining economic ore on and above the 6 800-foot level by the third quarter, at which time the mine would either be put on care and maintenance or closed.

"Our employees at Lockerby have worked long and hard to make the mine a success. However, the operation is simply not economic at the current market price of nickel. We will now shift our focus to maximising production of the remaining ore and then transitioning to care and maintenance or closure,” president and CEO Thomas Boehlert said, adding that the company was currently in discussion with its secured lenders on alternatives regarding its outstanding debt.

FNI had acquired the Lockerby mine from Falconbridge in 2005, before idling it in 2008, when nickel prices fell from 26-year highs of about $23/lb. The operation restarted in September 2011, when the price of nickel again trended higher. Lockerby was considered one of the highest-grade nickel operations in production in the Sudbury basin. FNI had an offtake agreement with Glencore Canada, that bought all the ore for processing.