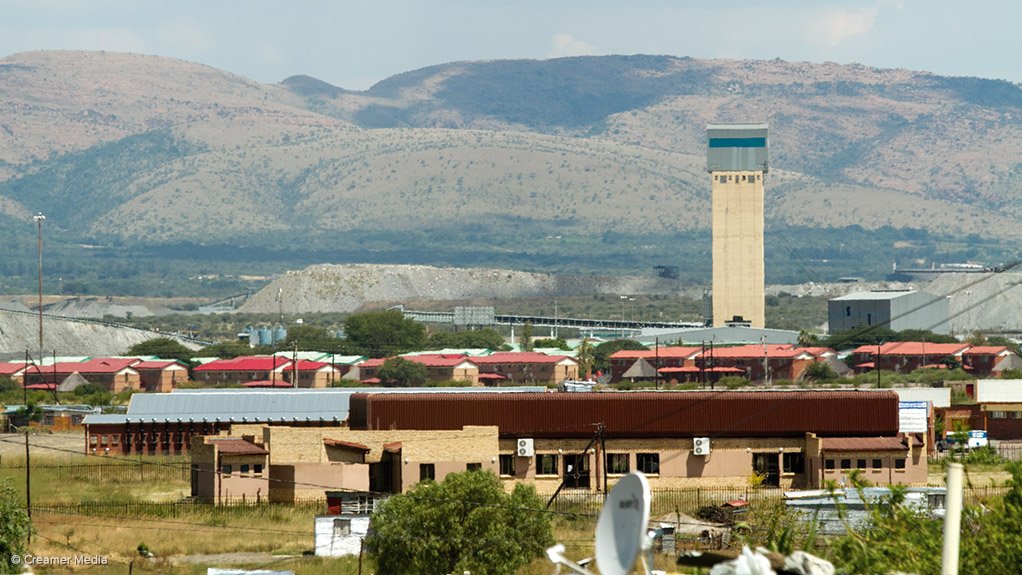 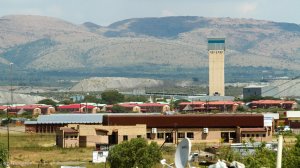 JOHANNESBURG (miningweekly.com) – Dual-listed Lonmin’s shares were trading lower on the JSE and LSE on Friday morning, after it announced that its $407-million rights issue had been undersubscribed.

The platinum miner had received valid acceptances in respect of 19.15-billion new shares, representing 70.93% of the total number of new shares offered to qualifying shareholders pursuant to the rights issue announced by the company on November 9.

Lonmin expected the new shares – in uncertificated form – to be credited to CREST or Strate accounts, as applicable, on December 11.

The new shares were expected to start trading fully paid on the LSE on Friday, while listing of the new shares and dealings on a deferred settlement basis on the JSE started on December 4.

Banking groups HSBC, JP Morgan Cazenove and Standard Bank would act as agents of the company and seek to procure subscribers for the balance of 7.84-billion new shares not validly taken up under the rights issue by no later than December 14.

Application had, meanwhile, been made for the 617.58-million black economic-empowerment shares allotted to the Bapo Ba Mogale community
to be admitted to trading on the LSE and the JSE, with admission to trading expected to occur on December 11.