Consolidation needed to save jobs – Lonmin

Consolidation needed to save jobs – Lonmin 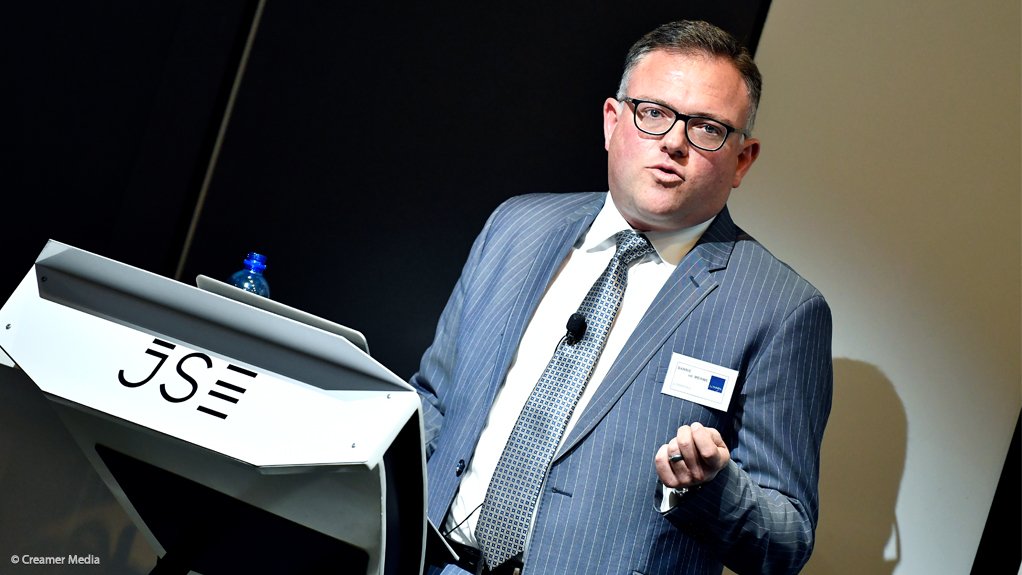 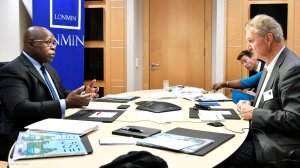 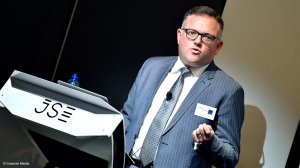 JOHANNESBURG (miningweekly.com) – Ben Magara, the CEO of embattled mining company Lonmin, on Monday made an impassioned plea for authorities to approve the company’s consolidation plans with Sibanye-Stillwater as soon as possible, as these will generate R1.5-billion in synergies and save 20 000 vitally needed jobs.

The 32 500-employee Lonmin, which surprised on the upside by remaining $17-million net cash positive in the six months to March 31, has proved remarkably resilient in the face of devastatingly low platinum prices and has managed to increase lower-cost production and halt fatalities at its mines for the past ten months. (Also watch attached Creamer Media video.)

Lonmin held its presentation of results in Johannesburg for the first time to reflect the significant South African shareholding in the primarily London-listed company and emphasised that the company’s shortage of capital is an employment threat.

Redeploying employees from four loss-making shafts to four new promising projects that will operate at a profit is not possible because the company does not have the capital to restart the four viable projects.

“Capital constraints are driving job losses at Lonmin and the solution to that is consolidation in our industry,” Magara told investors and media at the presentation attended by Mining Weekly Online.

The jobs of 20 000 employees are at risk in the standalone business without consolidation, which could well worsen, given the reality of the low dollar price of platinum and the strengthening rand.

Moreover, one of the profit-making shafts, Rowland, is challenged by the freezing of its MK2 associate shaft because of the lack of capital.

The consolidation provides for a level of certainty for the majority of Lonmin employees.

“Lonmin’s continuation as a going concern depends on completion of the deal,” Barclays analysts Kennedy Nyangoni, Amos Fletcher and Ian Rossouw commented in a note.

The contribution of platinum to Lonmin’s platinum group metals basket revenues has slumped from 65% to 53%.

Lonmin CFO Barrie van der Merwe said the strengthening of the rand:dollar exchange rate caused a reverse impact of $49-million on earnings before interest, taxes, depreciation and amortisation and noted that the net cash of $17-million took into account the $150-milion of drawn debt.

Normalised with a $47-million metal lock-up in the smelter, the company remains in line with its financial position at the end of the first quarter.

But despite the company’s short-term success in keeping the company in a net cash position for eleven quarters, the company’s ability to continue as a going concern for the next 12 to 18 months has “material uncertainties” associated with it, Van der Merwe said.

Currently, Lonmin’s tangible net worth is around $630-million which the covenant threshold is $1.1-billion.

Should lenders require the company to repay the $150-million debt, the company will have 20 business days to come up with an alternative to keep the company afloat.

This includes investigating the feasibility of an asset sale to Sibanye-Stillwater, or any other feasible transactions, but that will have to be done in consultation with lenders.

To further mitigate this risk, discussions are under way with alternative providers of finance.

Lonmin continues to work tirelessly with Sibanye-Stillwater to achieve the closure as soon as possible. What is outstanding is competition commission approval, both locally and in the UK - after that both parties need to still seek shareholder approval.

Unexpected events can never be ruled out fully with a corporation as large as Lonmin.

“If Lonmin fails to maintain a net cash position (after repaying $150-million term loan), we see risk to the deal with Sibanye and thus to the covenant waiver of debt facilities,” said Citi analyst Johann Steyn in a note.

Magara showed graphically how adjacent the Lonmin operations are to Sibanye-Stillwater’s Rustenburg Platinum Mines and the Aquarius operations around Kroondal.

“This is the most rational geographic and strategic feat and provides for opportunities for mining across mine boundaries," he told Mining Weekly Online.

Adding to this the 400 000 oz to 450 000 oz of platinum from Sibanye-Stillwater’s current operations, a million platinum ounces would potentially emerge from Lonmin’s downstream processing capacity, presenting unit cost savings and capital expenditure sharing.