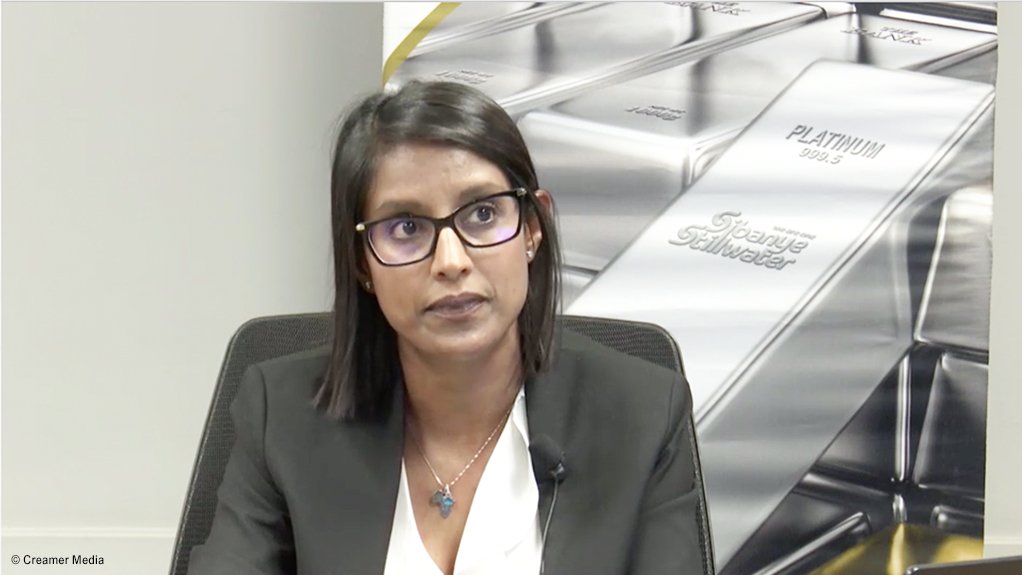 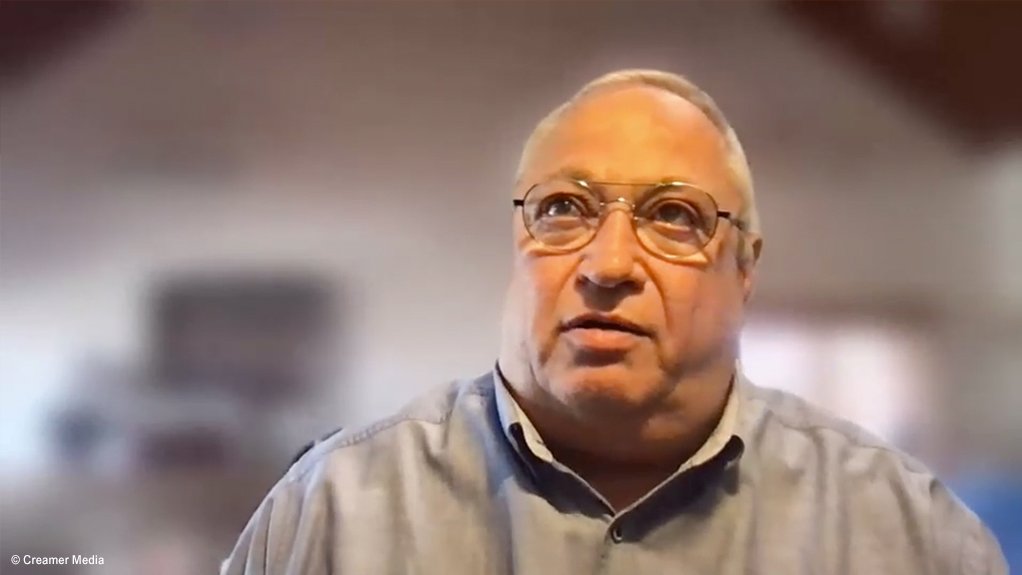 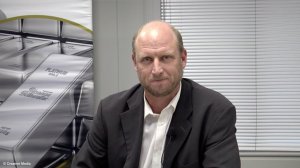 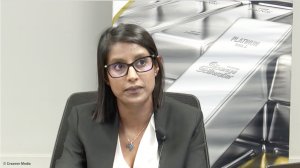 JOHANNESBURG (miningweekly.com) – Platinum group metals (PGMs) mining and marketing company Sibanye-Stillwater has emphasised its strong long-term supply contract positions in the face of the current spot price pendulum swinging away from the sky-high price levels of earlier this year.

Most of the sales of the Johannesburg- and New York-listed PGMs company, headed by CEO Neal Froneman, are done on a long-term basis to allow the company and its customers to jointly manage responsible supply. (Also watch attached Creamer Media video.)

“Our positioning in the market, our relationship with our customers, our fundamental review of the markets and what drives them, have not changed significantly, and that is what underpins our long-term thinking and strategic drivers,” said Sibanye-Stillwater COO Richard Stewart on Thursday.

Speaking at Sibanye-Stillwater’s PGMs Investor Day, Stewart drew attention to the current contrast of the perfect storm of earlier this year when a PGMs shortage and a significant surge in demand resulted in record-breaking price surges.

But the pendulum, he said, had now swung the other way, with some of the most resourced research houses changing their forecasts on a weekly basis, and all not agreeing with one another’s outlooks.

PGMs, Stewart added, remained the most precious of the precious metals by far “and this is not a time to use what is happening in the market today to make long-term fundamental predictions".

“Our approach is not about just being a supplier and trying to trade our metals for a small premium of a couple of dollars here and there. It’s really about embedding ourselves into the supply chain, working closely with our customers to help them with their solutions, and managing not only the balance of total supply of these rare metals but also the balance of the PGMs basket of metals,” Stewart emphasised.

He spoke ahead of Sibanye-Stillwater Senior VP sales and marketing Kleantha Pillay, who delivered a pro-PGM concluding message that centred on the internal combustion engine (ICE) continuing to underpin PGMs throughout the decade to 2030, despite increases in market share for battery electric vehicles in the light vehicle segments.

“In the growing heavy vehicle segment, ICE continues to dominate the engine mix and adoption of fuel cell engines in the heavy vehicle segment will accelerate in the second half of the decade, supporting platinum demand,” Pillay said, adding that substitution of palladium with platinum in gasoline vehicles in the medium term to mid-decade would help to balance the two-element (2E) basket.

“Overall, we forecast a sustainable 2E balance over the decade, with palladium moving into surplus and platinum moving into deficit in the second half. Rhodium remains in a relatively small deficit through to 2029,” Pillay said.

Price volatility has seen rhodium fall 60% from heady heights, palladium decline to its lowest since August last year also from a great height, and even lower-priced platinum declining for a short while and then bouncing back, at the time of going to press, to within a hair's breadth of $1 000/oz.

Moreover, PGMs are underpinned by industrial uses. They are also more crucial than ever in the global fight against climate change and as key metals in the upcoming hydrogen economy.

Although Sibanye-Stillwater in the main deals with auto industry original-equipment manufacturers, autocatalytic converter fabricators and electronics and fuel cell companies on a long-term basis, it also does short-term spot sales, which Stewart said were critical in providing the company with a level of operational flexibility and ability to keep its finger on the pulse of the happenings of the short-term tactical markets.

“But what these long-term contractual relationships have done, and the value they bring to us, is that we understand from our customers what is driving their long-term trends and strategies and where demand is likely to go,” said Stewart.

“When we look at our markets, we look at the fundamentals. A year ago, we asked how we saw Covid impacting on PGM markets and the conclusion we came to is that we saw some extreme risk of volatility in the short term.

“That outlook was driven by the fact that we saw differentials in the way that supply was coming back online due to Covid lockdowns. We also saw differentials across the globe in terms of how demand was re-establishing itself in different regions.

“Our concern at the time is that if you had a mismatch between supply coming online and demand coming online, that could lead to extreme volatility in the market. And I dare say that that volatility has been even more extreme than what we thought could be the case at the time,” Stewart added.