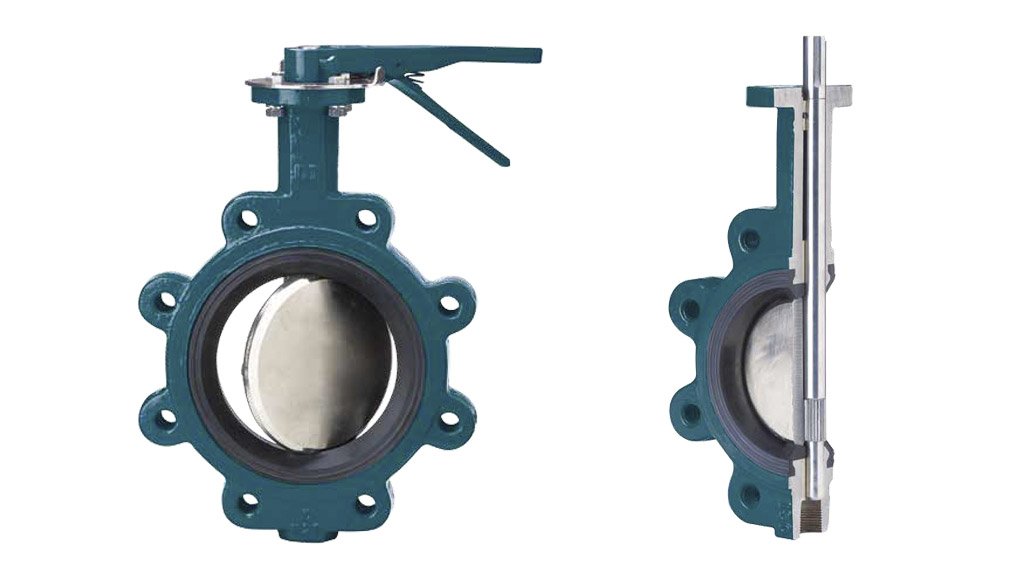 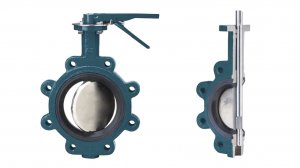 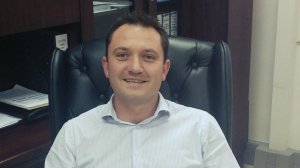 The commodity price slump and the consequential shelving of projects and slashed maintenance budgets during this period has affected many players in the valves industry. Despite a slight reduction in the number of industry players, a sharp increase in competitiveness has ensued as a result of companies like AR Controls paying close attention to total cost of ownership and ongoing technical innovation in its product line-up. This aggressive operating climate effectively led to the success of AR Controls in the valves industry, says Van Niekerk.

“I would say we are one of the top three market players in Africa,” he states, noting that he and his team anticipated difficult financial times ahead in 2015 and took the opportunity to restructure the company before demand declined. It has invested heavily in the research and development of new products, upgrading infrastructure at its facility and expanding its portfolio through new distributorships.

These marked improve- ments have allowed AR Controls to broaden its product and services offering, and thereby gain entry into niche industries such as oil and gas, where it had traditionally not been active. Van Niekerk adds that the restructuring also provided the company the opportunity to undertake vertical integration of its total product and service offering, focusing on meeting the specific requirements of its clients.

On Trend Vertical integration has been employed by international valves industry players wishing to amal- gamate with their South African distributors. Van Niekerk says this strategy allows international companies to gain entry into a market that is still facing a depressed operating environment, without the addition of a middle-man mark-up, which results in increased competitiveness in that market.

Infrastructure and distribution channels are already in place, and international players can attempt to boost their revenue and grow their market share by being more competitive and dealing directly with the end-user. Unfortunately, this has meant the loss of many South African valves companies to acquisitions.

Van Niekerk explains that AR Controls has, in a sense, mimicked this tactic in its restructuring process, having acquired local valves manufacturing company IncoValve & Controls this year.

Being the largest valves inventory stockist in Africa and, as such, a super-distributor, Van Niekerk states that AR Controls’ growth prospects were affected by the general economic downturn. The only way for the company to maintain substantial growth was to either start up its own manufacturing facility, or acquire an established valves manufacturer.

“What AR Controls has done is invest heavily in IncoValve & Controls to stimulate new product development, most of which has been taken up by companies operating offshore in China and South Korea.” Taking the IncoValve & Controls product range offshore meant improving product design to offer lower cost of ownership, while also substantially reducing manufacturing costs, says Van Niekerk. “It is allowing us to offer a new, fresh product range in a market that’s proven, but that is also highly competitive.”

The valves industry is always on the lookout for high-quality, cost-effective products. However, this mix is difficult to achieve, says Van Niekerk, as there is usually a trade-off between price and quality. AR Controls has, however, been successful in achieving this combination with the IncoValve & Controls product range, maintaining high-quality levels at competitive prices.

He explains that AR Controls will remain the parent and holding company of IncoValve & Controls, and its business model will not affect the way in which it operates in Africa.