Local mine planning on par with global offering

Local mine planning on par with global offering 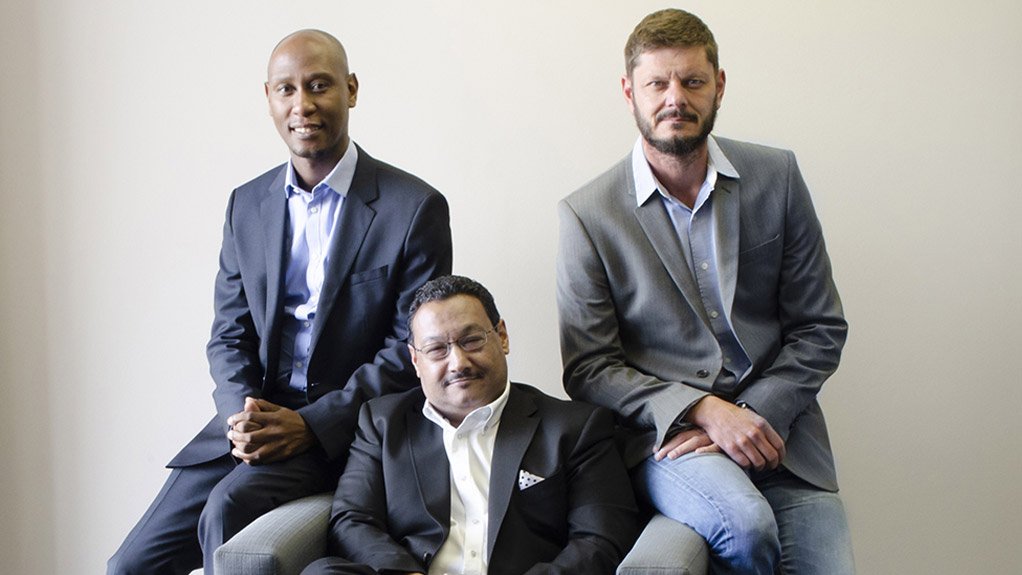 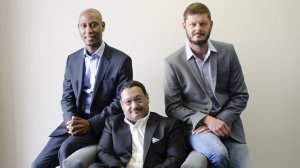 South African mine service providers are on par – or even slightly advanced – compared with international peers in terms of mine planning and software offering, says Ukwazi Mining business development manager Spencer Eckstein.

“Mine planning is a fundamental discipline for mining companies and, with mine planning being one of our core services, we treat it quite strategically,” he notes, adding that mine planning is an aspect that the company believes differentiates it from competitors.

The company’s in-depth knowledge of the available software and skills needed allows Ukwazi to leverage key aspects of the software to solve complex mining and mine planning problems, which is one of the key factors that make the company one of the largest mining-services providers in the industry.

Ukwazi mining head Pierre Mans says the vast majority of Ukwazi’s projects over the last decade pertained to mine planning, including conducting studies on various operations.

He says the sector has evolved and continues to evolve significantly because of changing technological trends, which has led to the development and use of tools that are “vastly different” from those that were available two decades ago.

The software has evolved and become more sophisticated, which, in turn, has ensured that simulations have improved significantly.

“Certain applications can now be operated from a cloud-based system as opposed to a server-based system,” says Lotheringen.

Furthermore, “some systems almost have a pay-as-you-go system, where a company takes out a licence and uses it for a certain period and pays for what it has used. Compared to a subscription model, which requires a company to subscribe or pay a licence fee for the software solution,” says Eckstein.

About 20 years ago, mines were operating in an MS DOS environment and 15 years later, the focus shifted towards increased functionality. The focus of the software providers over the past five years has been on ease of use and the integration of disparate modules, adds Lotheringen.

Mans notes that complexity, or a lack of ease of use, can have far-reaching consequences.

He cites the MS DOS manual calculation processes, and how it became apparent over time that few users understood the software’s functions.

Further, users still had to input information manually, and in cases where the wrong information was submitted, the software produced inaccurate results based on such submissions. The same principles apply today – inappropriate inputs yields inappropriate outputs.

He notes that, currently, there are fewer opportunities for users to complete training on every system on a specific mine, owing to the number of software systems available, whereas in the past, after graduating from university, users were trained in everything used at any given mine.

As a result, the company intends to develop and maintain training programmes for users and to implement the latest software in the technical environment on site, Lotheringen comments.

While Ukwazi has to constantly adapt technical processes when adopting new technologies as they emerge, the fundamental principles which underlie the mine planning process remain consistent, Lotheringen notes.

Further, mining companies have had to increase their focus on mine planning processes to maximise their mineral reserves, in terms of extracting what is economically mineable and/or with a view to extending their life-of-mine.

Mine planning processes are critical for cost saving and revenue enhancement of the mine, he adds.

Mans notes that, owing to the software and technical processes that were in place before the pandemic, the only aspect of the client engagement process that changed was clients’ accepting that several tasks could be successfully done remotely.

Additionally, virtual site visits increased using drone technology for example, which reduced the time spent on travelling to and from site.

As technology continues to evolve, Ukwazi ensures that it maintains its offering to clients, while keeping abreast of new advancements in the mine planning sector, Eckstein concludes.