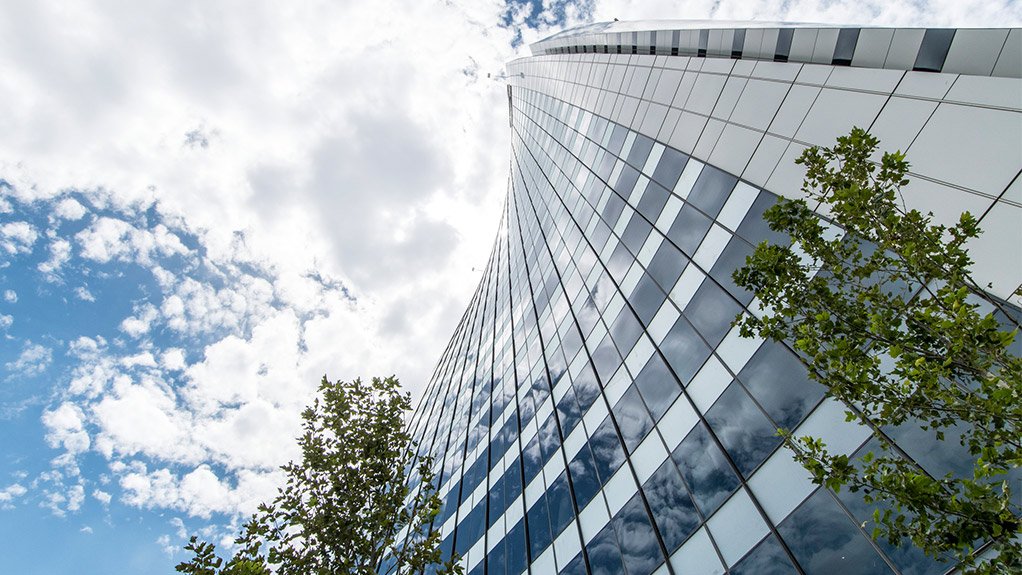 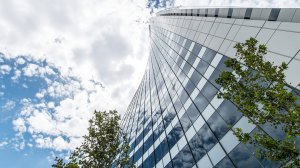 The goal of collaborative design is to identify the project goals held by different stakeholders. Once the stakeholder project goals have been identified, they can be prioritised in the design phase to achieve the best overall outcome for all stakeholders, Lawson explains.

“In the case of the new university campus that we are working on in Rwanda, collaboration among all parties was encouraged by the client’s ethos,” highlights Lawson. He explains how the institution’s learning model, which encourages student interaction and the informal dissemination of knowledge and ideas, informed the project approach. As a result, project collaboration among consultants, architects, engineers, the student body and the university has been actively encouraged by the client.

“The potential for innovation when using a collaborative approach is exciting because stakeholders come together and are often willing to accept new approaches to design constraints.”

He candidly admits that collaborative design approaches are more intense and require more time and party interaction. However, he quantifies this statement by adding that Arup has noted a significant decrease in the overall project costs and construction times in its previous collaborative design projects such as the design and development of industry-focused assurance, advisory and tax services provider PwC’s head office – the PwC Tower in Midrand; The Marc building, in Sandton; and the Silo District and the Grain Silo, in Cape Town.

Lawson lauds the results of group collaboration by citing the PwC Tower, which was a collaborative design project between Arup, Attacq, Atterbury, LYT Architecture and other consultants and contractors.

The tower and its slipform received a commendation in the category of buildings greater than three storeys at the 2017 biennial Fulton Awards, hosted by the Concrete Society of South Africa in June last year. The PwC Tower is the twenty-fourth tallest ‘twisted’ building globally and the only such building in Africa.

The judges’ citation highlighted that the design solution balanced gravity loads on the corner columns and reduced the torsion on the core of the tower, making stresses on the core wall decrease by a factor of four. This meant that the structure used a 450 mm core wall that is of a similar thickness to what a typical straight tower of that height would have needed. “By taking this approach, time and cost efficiencies were realised, resulting in a better integrated and well-considered design that satisfied the architectural vision of the building and space planning constraints,” the judges commented.

Arup was the structural consultant responsible for achieving the iconic twist in the tower and designing the façade, and is “exceptionally proud” to have been involved in the collaborative design project, states Lawson.

“The benefits of design collaboration – particularly when undertaken during the early design phase of a project – can result in innovative, ergonomic and unique projects that truly stand apart,” he concludes.