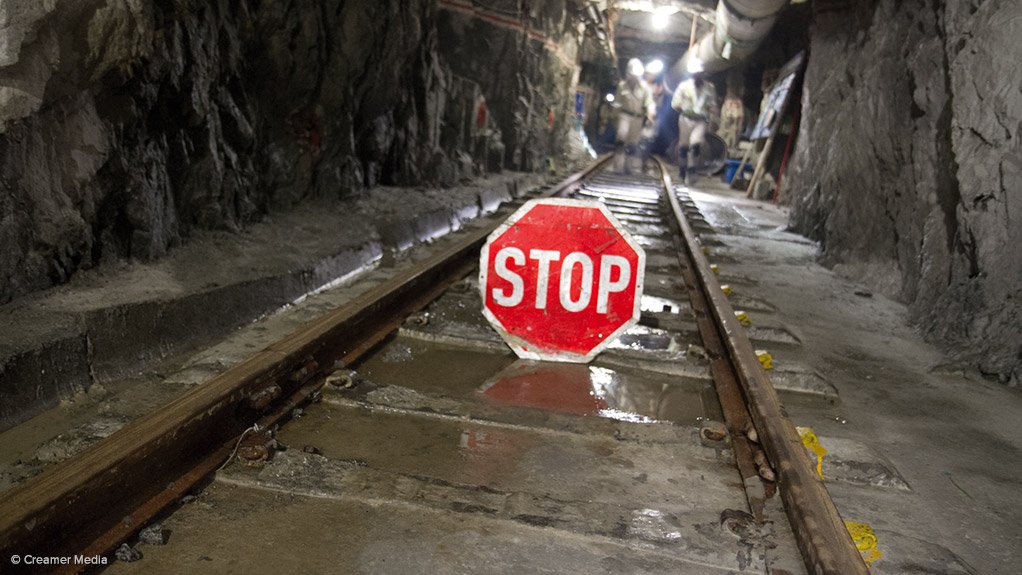 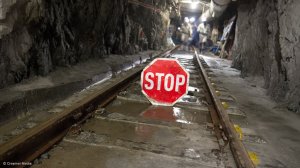 South Africa’s biggest platinum and gold mining companies are scaling back some operations as record power cuts, now in their sixth day, start to cripple key parts of the economy.

Eskom Holdings on Monday moved to Stage 6 load-shedding from 18:00 local time, meaning it cut 6 000 MW from the national grid, the most yet, after a technical problem at the new Medupi Power Station. The utility has since downgraded the status to Stage 4.

“Due to safety we decided not to allow people underground and may actually be doing the same today,” Van der Walt said. “We are still assessing, but things aren’t looking much different today.”

South Africa’s mining industry is a pillar of the economy despite its contribution to gross domestic product declining in recent years.