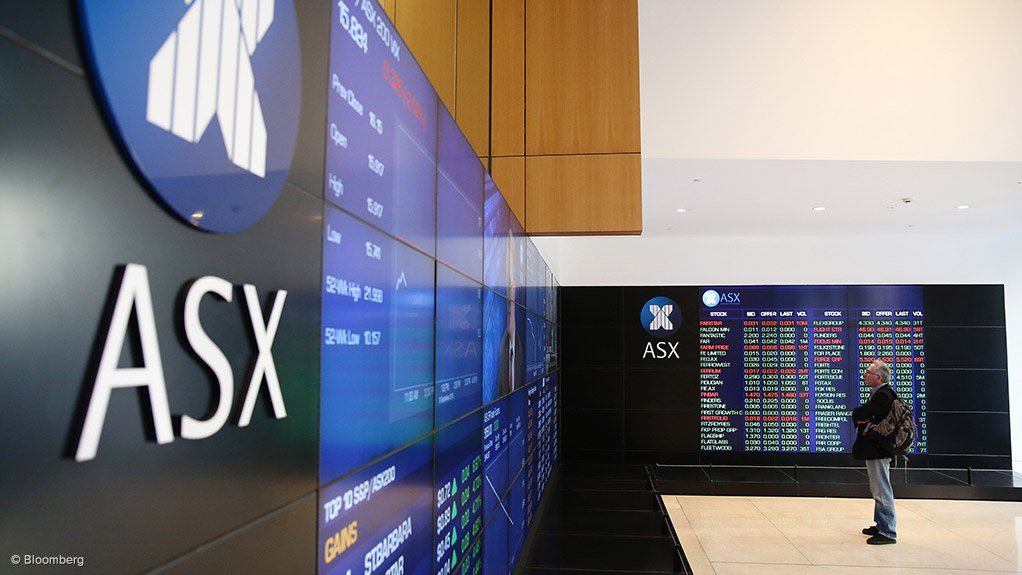 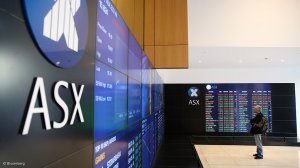 Responding to corporate activity speculation, the company said on Thursday that it was “not aware of, nor in discussions in relation to a takeover”.

Earlier in the week, LNG also had to respond to an ASX query about unusual trading activity behind its shares, which have surged from A$0.57 apiece on June 2, to close at A$1.025 apiece on June 8.