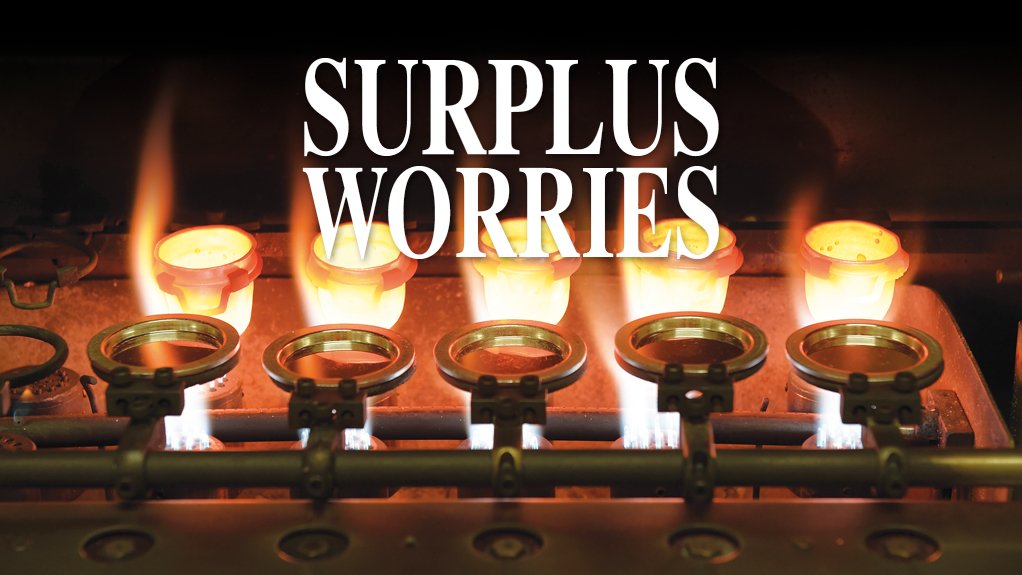 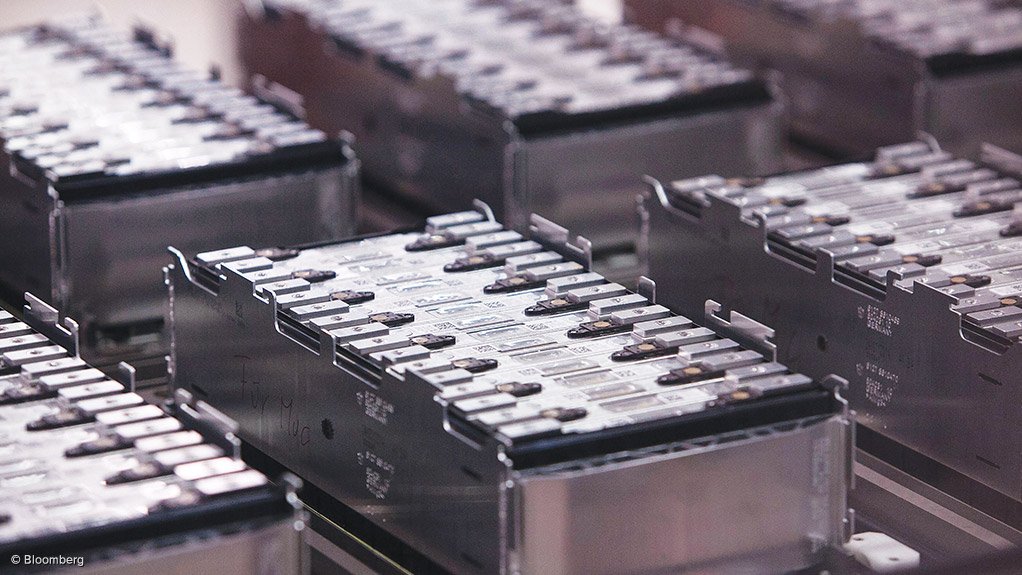 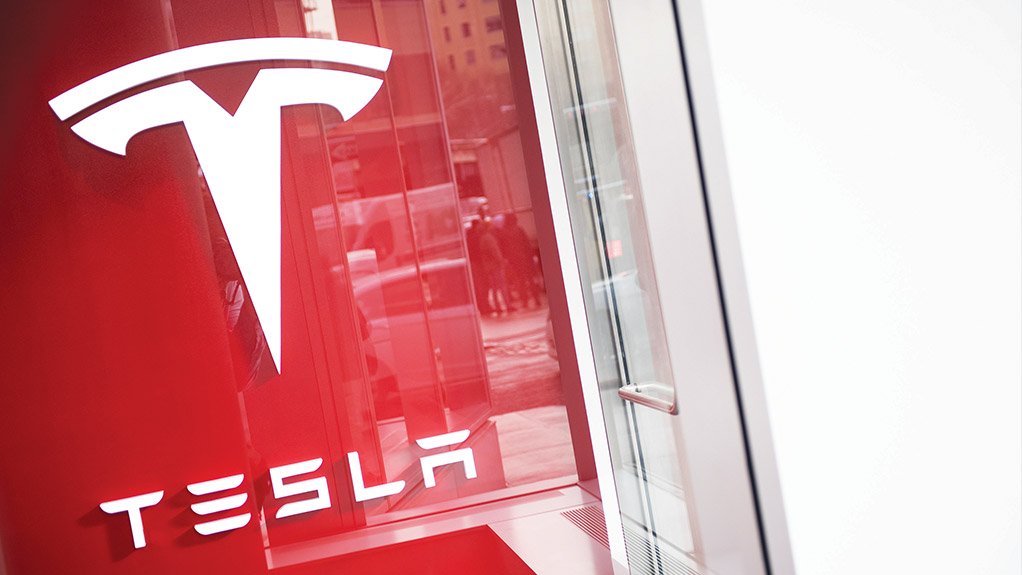 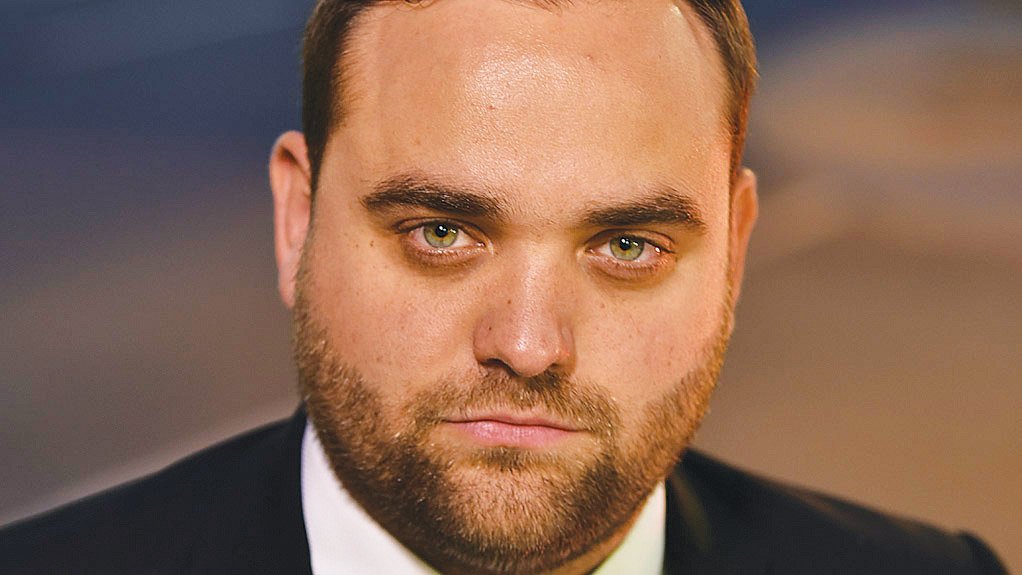 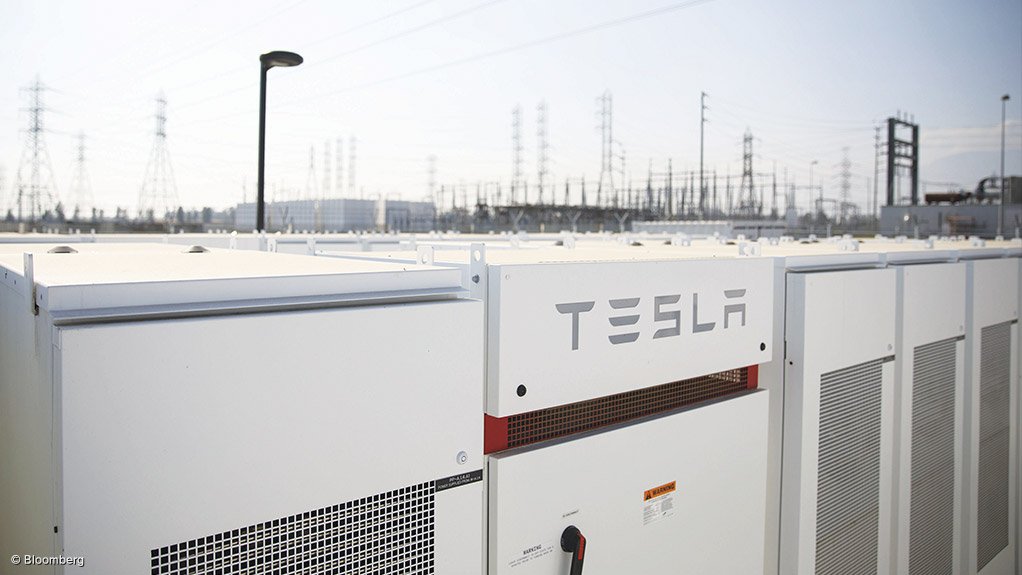 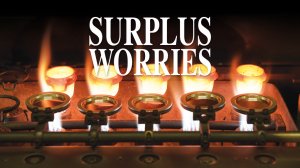 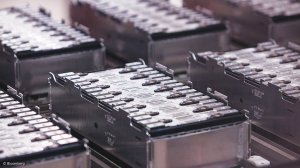 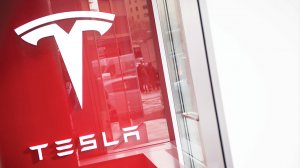 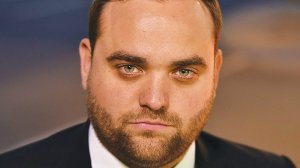 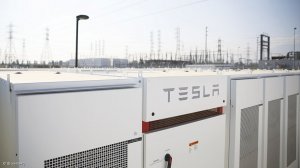 Photo by Bloomberg
STEEP TRAJECTORY Demand for lithium-ion batteries is growing exponentially
Photo by Bloomberg
SPEEDY ADOPTION The electric vehicle (EV) is penetrating the automotive market at a much quicker rate than what the internal combustion engine did last century
Photo by Benchmark Mineral Intelligence
Simon Moores Lithium is the equivalent of the twenty-first-century barrel of oil, having a comparable energy density
Photo by Bloomberg
DEMAND FILLIP Grid storage is a new trend that will add more demand for battery-grade energy metals

The lithium price might be in for a rough ride this year, as a supply response might overshoot what the market actually needs, London-based pricing intelligence firm Metal Bulletin’s head of research William Adams tells Mining Weekly in an interview.

“We see a slight lithium surplus coming this year, moving to a slightly bigger surplus next year. And the surplus could exist purely on paper, rather than surplus metal floating around on the market,” he cautions.

“This is the result of a number of projects coming on line at the same time that support supply growth,” Adams says.

He argues that prices might continue to ease as he sees more supply than needed coming on line. “One that is still gearing up is Orocobre’s brine operation, in Argentina, and then you have two spodumene operations coming on line, which translates into more production over the next year or so.”

He has been tracking softer lithium carbonate and hydroxide prices since December and April respectively.

“Because there is so much new capacity being built downstream, and existing capacity having to restock, I don’t think there will be a material price impact anytime soon and prices might drift lower over the next year or so. It is important to note that there are already large profit margins built into current operations,” Adams states.

According to him, the market will have to invest up to $60-billion by 2030 to keep up with demand for lithium batteries, compared with $10-billion in 2018. He notes that the European Union (EU) is waking up to China’s lead.

21st Century Crude
London-based consultancy Benchmark Mineral Intelligence MD Simon Moores pointed out at a recent mining conference in Vancouver that lithium was the equivalent of the twenty-first-century barrel of oil, having a comparable energy density that made it useful to humans.

He says that it took the automotive manufacturing industry about 35 years from the time the internal combustion engine was invented, in 1885, to really take off and for any significant proliferation of production capacity to come about across diverse companies and in different countries.

The electric vehicle (EV) is penetrating the automotive market at a much quicker rate than what the internal combustion engine did last century, and lithium is a proxy for that vehicle demand. And it is that increased demand driven by EVs that has lifted the lithium price threefold to $22 000/t in the past three years, Moores points out.

The advantages of the lithium-ion battery are increasing. Moores notes that the lithium-ion cell price has declined by about 57% since 2014, when one would have expected to pay about $280/kWh, compared with $120/kWh to $130/kWh this year – a price decline of 16% a year on average.

The demand from the EV market has increased from only three announced battery-producing megafactory projects in January 2015 – namely Tesla’s 35 GWh facility, in Nevada, in the US; LG Chem’s 7 GWh factory, in Nanjing, China; and FoxConn’s 15 GWh facility, in Anhui, also in China – to 112 GWh of announced production capacity by 34 companies in the planning or construction phase in 2017. This excludes a further 40 GWh of nonmegafactory capacity under development.

This figure is expected to balloon to an eye-popping 441.5 GWh of battery manufacturing capacity by 2023, Moores indicates, with the bulk of that capacity growth occurring in China.

“We are in the midst of a global battery arms race,” he emphasises.

While it is hard to think ten years into the future in the lithium space, given the brisk pace at which the market unfolds, Panasonic and Tesla are expected to control about 25% of 870 GWh of capacity by 2028.

Tesla is kicking into high gear this year, increasing its EV battery consumption by 61% as it ramps up mass production of its in-demand Model 3.

Lithium-ion batteries continue to beat commercial expectations as new technologies continually increase battery energy density beyond what the market expects at the time, according to Moores.

Battery pack engineering can improve energy efficiency by significant margins, he notes, underpinning lithium’s dominance in the automotive battery market. Despite the industry’s ‘thrifting’ of expensive energy metals, such as cobalt, reliable batteries cannot be made without lithium and that will remain true for some time to come. In the past six years, Tesla has reduced its average cobalt consumption per car by 59%, from about 11 kg per vehicle to 4.5 kg per Model 3 this year.

But Tesla is not the only kid on the block. With an estimated 1.2-million EVs sold last year, China’s 172 car companies are leading the way with commitments to EV product line-ups.

As the lithium-ion battery market evolves and matures in this period of hyper growth, the technological advances that lower the price of batteries, increase availability and energy efficiencies and lead to better use of raw materials are increasingly becoming barriers to entry for competitors, Moores states.

Further, he says the lithium supply chain represents a niche market that is in desperate need of innovation and scale.

Changes are needed to produce more lithium metal. Lithium carbonate prices fetched about $20 000/t in the first quarter, according to Benchmark, while lithium metal prices traded at over $140 000/t.

The reason for the disparity is that metal production is energy intensive, Moores says, noting that global lithium metal output this year is expected to total 2 800 t, with lithium carbonate equivalent output estimated to be about 15 000 t.

“Demand is fundamentally driven by battery demand,” he says, but battery demand is yet to “fully hit home”. “The auto era is yet to arrive. To date, there are no upstream deals with automakers struck yet, with Tesla being the only EV major that has secured some longer-term lithium supply.”

The price curves are not yet being driven by auto contracts, but this is expected to change as auto demand is seen through the increasing rates of battery and cathode consumption.

Further, stationary storage has arrived, with 329 MWh of capacity being deployed in eight months at Aliso Canyon, in California, and a 129 MWh deployment by Tesla in South Australia in three months. “Batteries are getting bigger and they are being installed faster,” Moores points out.

Jay Roberge, of Tehama Ventures, notes that the battery paradigm is moving way beyond EVs, with China having launched an ocean vessel run entirely on lithium-ion batteries in December.

“If you miss out on the upstream, you will miss the boat,” Australia-based Lake Resources MD Stephen Promnitz says.

Cobalt Conundrum
First Cobalt president and CEO Trent Mell notes that, in its early stages, the battery revolution was a pollution play, because people in China were dying as a result of problem with coal pollution.

“Cost parity is around the corner.”

The entire cobalt market is expected to grow by 9% a year, driving a doubling of cobalt demand by 2025, from 110 000 t to 220 000 t. The bulk of near-term supply comes from the Democratic Republic of Congo, which is expected to increase its dominance in cobalt production from 65% to 72% by 2021, Mell states.

While cobalt prices are expected to rise dramatically in the coming years, companies are experimenting with various battery chemistries in order to reduce the cobalt component. Mell points out that lower cobalt content reduces the battery’s thermal stability.

“While the cobalt content of batteries have gone from about a third to 20%, it will allow for greater penetration and lower the cost, and, in turn, provide demand many times over today’s situation,” he pointed out to an audience in Vancouver.

Cobalt provides thermal stability to prevent batteries from overheating, but it is a trade-off between the number of recharge cycles and heat management. NCM 811 batteries that contain eight parts nickel, one part cobalt and one part manganese give a longer discharge and are emerging as the chemistry the market is moving towards, he says.

While some cathode manufacturers, battery makers and even automotive original-equipment manufacturers closed down or tried to close down several lithium supply deals in 2017, cobalt- and nickel- related transactions seem to be taking over this year, perhaps in the realisation that future cobalt and nickel supply is not as secure as lithium and graphite supply.

Moores believes that solid-state lithium-ion batteries represent the next frontier in battery development, with the energy density that lithium metal brings being one of the key advantages of solid-state batteries.

Vancouver-based technology firm Nano One founder and CEO Dan Blondal says that cathode can account for about 22% of battery cost. The cathode market in 2025 will be worth $10-billion, comprising more than 500 000 t of cathode sales around the globe, up from about $5-billion currently.