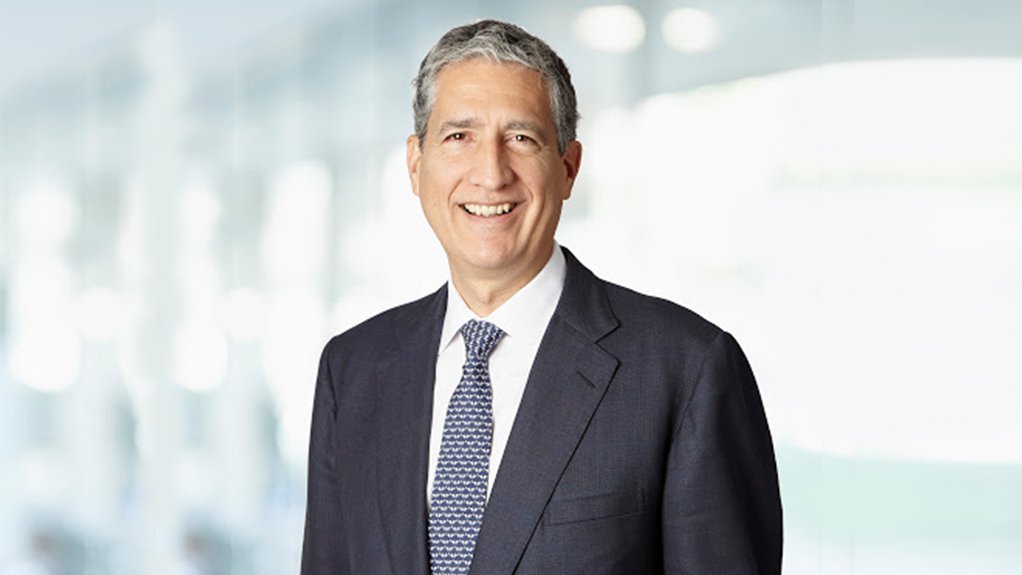 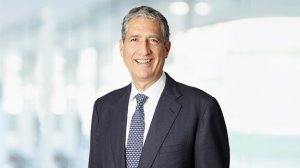 Newly appointed AngloGold CEO Alberto Calderon has prioritised reductions in all costs, improvements in operating and capital efficiencies and the implementation of a new operating model to ensure accountability and operational consistency and to enhance the company's positioning through the cycle.

“Operating parameters are stabilising, but there’s still much more that needs to be done to improve further the potential of our assets,” Calderon told journalists during a media conference in which Mining Weekly took part.

AngloGold stated in a release that it remained focused on its strategy to create long-term value by improving the quality of its portfolio and production base, whilst maintaining a strong balance sheet.

The balance sheet remains in a solid position, with about $2.5-billion in liquidity, including cash of $1.1-billion as at end September. The ratio of net debt to earnings before interest, taxes, depreciation and amortisation (Ebitda) is 0.43 times.

Cash flow from operations was up 8% quarter-on-quarter to $342-million with free cash flow of $18-million.

"We must put in place the right foundation for long-term success, and the most crucial part of that is an operating model which prioritises efficiency, agility and accountability. My immediate aim is to ensure that we have the right people, in the right places, making the right decisions, to provide better outcomes," Calderon stated.

A new $750-million bond was issued at a record-low coupon in October 2021 and the proposed acquisition of Corvus Gold provides the opportunity to establish a meaningful, low-cost production base in Nevada, in the US, the company stated.

"Doing the basics right will help us realise production and cost improvements. By empowering the line, our operators will have the organisational clarity and resources – and also the clear accountability – to deliver on their mine plans," said Calderon.

The proposed new operating model, on which more will be given in February, entails empowering the line, eliminating duplication to ensure clear accountability and improve effectiveness.

Core priorities include analysing the full potential of each asset, optimising production, cost and capital expenditure, the removal of cost not critical to strategy and ensuring the ability to generate cash flow at lower gold prices.

The company under new leadership is seeking to unlock value through fewer reporting layers with no duplication of effort.

Improvements are anticipated in the fourth quarter.

Calderon recalled in response to Mining Weekly’s question on the company’s decarbonisation plans that AngloGold was a pioneer several years ago in reducing carbon emissions.

“Right now, there are many options under review. Just to recall, we’ve probably done about 50% to 60% carbon emission reduction since 2008. There will, I think, not be many mining companies that have done this already.

“We will continue decarbonising but at this stage it’s one of many, many things we are right now studying and we will put out an announcement,” Calderon said.

AngloGold is a signatory of the International Council on Mining and Metals’ decarbonisation pledge of achieving net-zero carbon emission by 2050.

On the appointment of appointed Marcelo Godoy as its chief technology officer, with effect from the start of this month, Calderon said Godoy brings with him experience in mine planning, resource modelling and project development.

“The combination of some new ideas and the enormous expertise of the people that we have in AngloGold is going to be very exciting,” Calderon said, while reiterating the importance of the company getting the basics right first before looking into the introduction of avant-garde technologies.