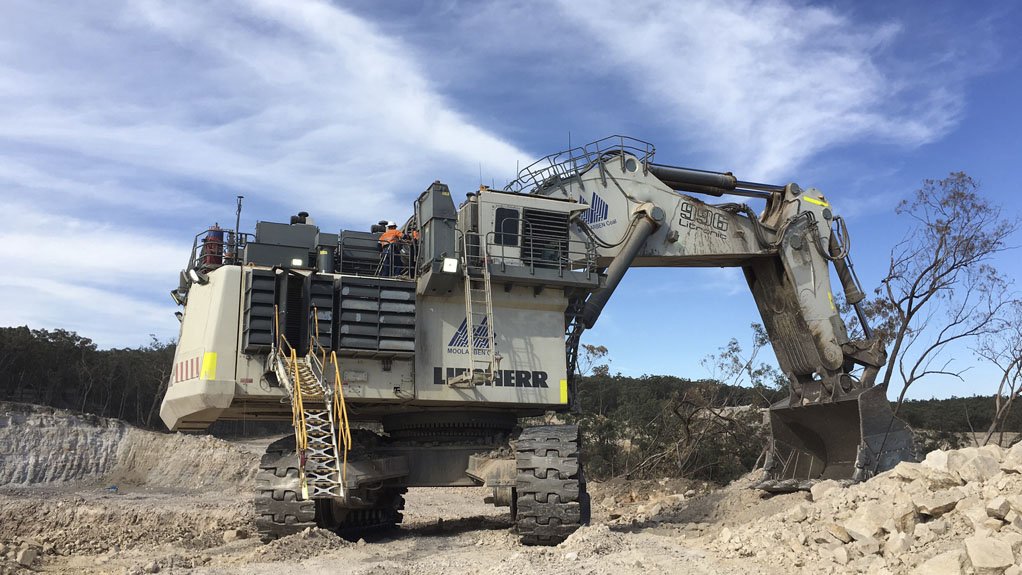 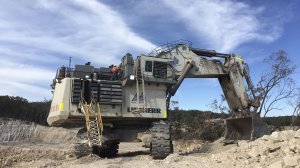 Swiss mining and construction manufacturer Liebherr Group’s hydraulic excavator models have been provided to the mining industry for 18 years, with the R 9100, R 996B and the R 9350 that have been available for between five and 18 years.

The current range of Liebherr mining hydraulic excavators includes nine machines with operating weights of 100 t to 800 t. More than a 100 machines of the R 9100, R 996B and R 9350 models have been manufactured and provided to industry to date.

The 100-t class mining excavators represent about 60% of the total hydraulic excavator market. For Liebherr-Mining Equipment Colmar SAS, this range comprises the R 9100 and R 9150.

The first R 9100 was launched in 2010 and is one of the most sold excavators of the company. Most of these 565 kW machines, powered by the in-house Liebherr V12 diesel engine, are operating on five continents. The Cobre Panama copper mine, in Panama, owned by Canadian base metals producer First Quantum Minerals, for example, has eight R 9100 excavators in operation, providing productivity outputs with average cycle times of 22 seconds.

Meanwhile, the R 996B is celebrating its eighteenth birthday. The giant 600-t excavator was first launched as R 996 in 1995 and became R 996B in 2000. It is mostly operating in Australia and Indonesia, but also in Russia, South Africa and Argentina. At Canadian gold producer Barrick Gold Corporation’s Veladero gold mine, in San Juan province, Argentina, for example, it operates two R 996 and one R 996B with an optional High Altitude Kit, as the mine is located between 4 000 m and 4 850 m.

The Liebherr R 9350 was first introduced onto the mining market in 2000 and was originally a R 994B before changing its name. Most of the excavators are operating in Australia, Indonesia, South Africa and Russia. For Russia, a majority of the machines are equipped with the optional Liebherr Arctic Kit to work in regions with temperatures down to –50 ºC.

These milestone achievements are the result of years of hard work and Liebherr’s commitment to delivering the best possible equipment to clients for their operating needs, says the company.