Liberia’s first gold mine on track for March start 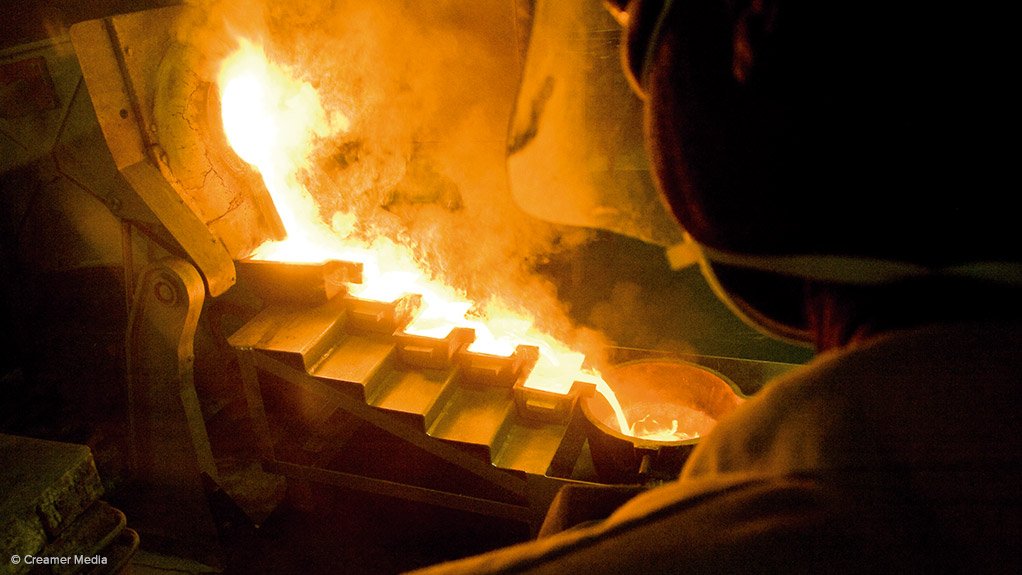 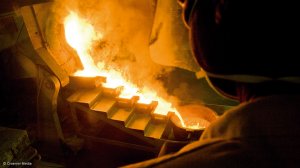 JOHANNESBURG (miningweekly.com) – The inaugural gold pour from Liberia’s first commercial gold mine was on schedule for March 2015, Aim- and TSX-listed Aureus Mining said on Wednesday as steady development progress continued.

The fully funded New Liberty gold mine would be ramped up to steady-state production by the second quarter of the year, Aureus president and CEO David Reading said in a company update.

The mining company planned to produce, on average, 120 000 oz/y of gold for the first six years of the mine’s life.

“With the arrival of the ball mill, reaching 60% completion on the engineering, procurement and construction management contract and many of the other key construction milestones having been achieved prior to the commencement of the rainy season, we are pleased with the progress so far in developing Liberia's first commercial gold mine,” he said.

The ball mill, together with the mill motors and primary crusher, arrived at the mine site on schedule on June 10, and would take between four and six months to erect, with commissioning expected to start in the fourth quarter of 2014 and be completed by the first quarter of 2015.

Meanwhile, earthworks were “virtually complete" and the civils activities were progressing on schedule, with the first steel erection having kicked off in May, with the gold room and screen circuits now 90% complete, the primary crusher 75% complete and carbon-in-leach tank bases and shells 30% complete.

The establishment of the mine’s tailings storage facility (TSF) was nearing completion.

Aureus expected to complete the construction of TSF dam walls and start with pre-strip mining and reverse-circulation grade control drilling in the third quarter of this year, while the mill installation and plant civil construction were due for completion in the fourth quarter, after which openpit mining operations would start.

Further, the company aimed to complete the relocation of the affected village by the fourth quarter, with 115 families having been successfully relocated to a new 80%-complete custom-built township since April.