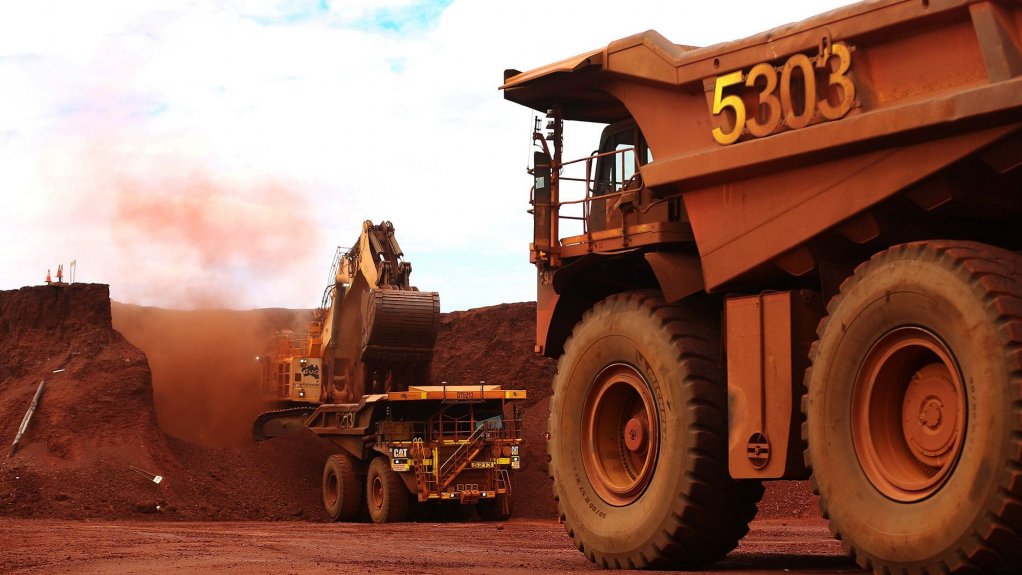 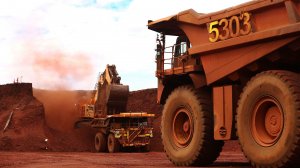 Talks with the steelmaker about amending a so-called Mineral Development Agreement have made “significant progress,” Weah said in an address to the nation Monday in the capital, Monrovia. Changes to the accord will pave the way for the construction of a “value-addition concentrator plant,” he said.

The new project being considered by the company will triple the amount of iron-ore Liberia exports, boosting government revenue, Weah said. Liberia’s economy is still struggling to recover from an Ebola epidemic that swept across the country in 2014, and is now grappling with the fallout from the coronavirus pandemic.

Arcelor operates an iron-ore mine at Yekepa in northern Liberia. An expansion plan envisages the company increasing iron-ore exports to 15-million tons a year, building a concentrator at the Yekepa concession and a new ship loader at the port of Buchanan on Liberia’s coast, according to its website.

EXPANSION SETBACK
The company first started the expansion in 2013, but delayed it after the Ebola crisis and then a collapse in iron-ore prices. The enlargement faced a further setback in 2019, when the Liberian government signed a concession deal with Bulgaria-based Prista Oil Holding EAD, pushing Arcelor to seek an assurance that it would continue to have uninterrupted access to the area.

A feasibility study on a railway development that would allow neighboring Guinea to transport iron ore through Liberia from the Zogota ore deposit has been concluded, Weah said. The proposal is currently under review, he said.

Weah said his government is pursuing currency reform, with the aim of promoting monetary policy credibility and enhancing confidence in the economy.