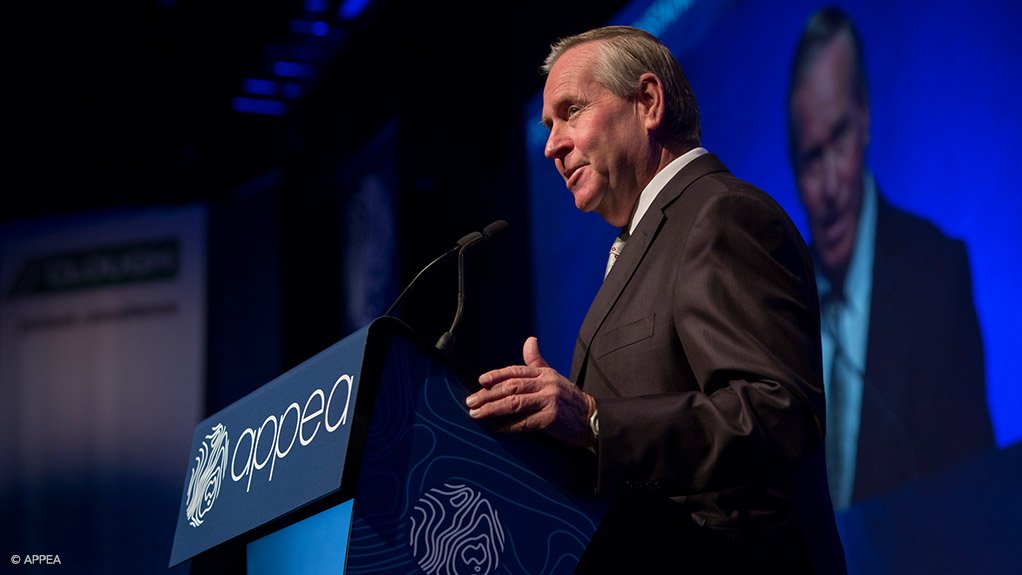 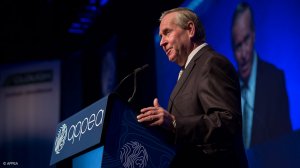 PERTH (miningweekly.com) – A reshuffle of the Western Australian Cabinet has seen Bill Marmion being replaced by Sean L’Estrange as Minister for Mines and Petroleum.

Marmion has now been appointed as Minister for State Development, a role previously held by Premier Colin Barnett, while Barnett for his part has now taken over the role of Minister for Tourism.

The Premier said on Tuesday that the new Cabinet put a focus on the key portfolios, which would be instrumental in broadening the state’s economy, including tourism, state development, agriculture and food and fisheries.

The Australian Petroleum Production and Exploration Association (Appea) has congratulated L’Estrange on his appointment, saying it came at a critical time for the oil and gas industry.

“Australia is set to become the world’s largest producer of liquefied natural gas (LNG) by the end of the decade, thanks, in part, to new Western Australian projects such as Gorgon, Wheatstone and Prelude.

“The challenge for governments and industry is to ensure we stay competitive in an increasingly tough global market. We now have a tremendous opportunity to convert the state’s onshore natural gas resources into long-term prosperity.

“It is vital, therefore, that the new Minister focuses on policies that ensure access to resources, encourage exploration and reduce unnecessary red and green tape.”

The Western Australian Chamber of Minerals and Energy has also welcomed the new appointments, with CEO Reg Howard-Smith saying the industry body was looking forward to working with the new Minister.

“In being given this portfolio, L’Estrange takes on one of the most important sectors to the West Australian economy – an industry which provides significant royalties, jobs and social contributions to the Western Australia landscape.”

Howard-Smith has meanwhile praised Marmion, saying that he was always open to listen to the concerns of resource companies, and recognised the "vital economic importance" of the sector.