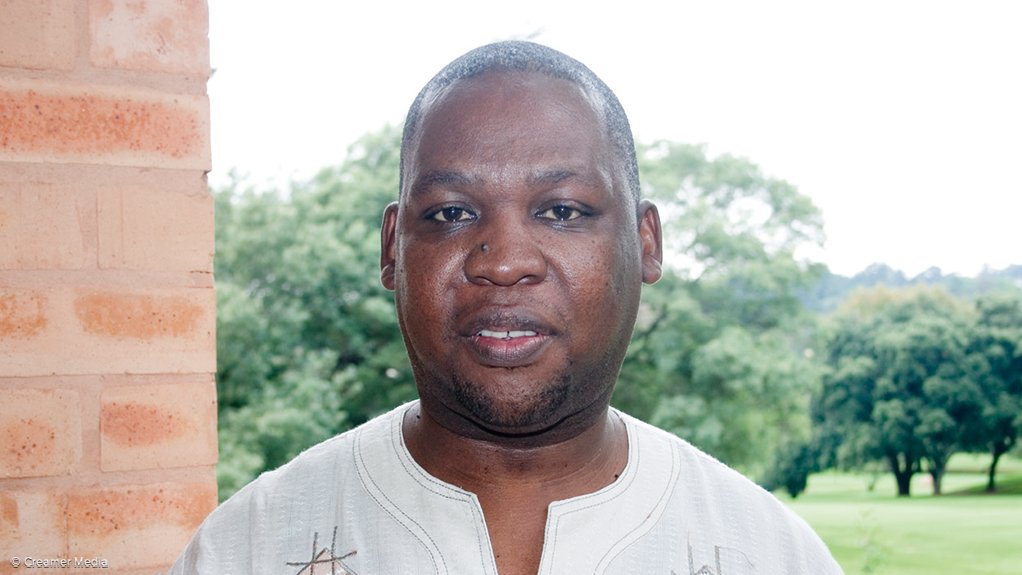 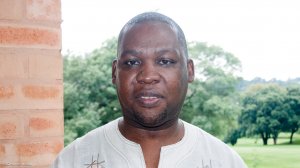 JOHANNESBURG (miningweekly.com) – Lesotho has opened up more border posts to speed up the return to work of locked-down foreign mineworkers.

As reported by Mining Weekly, 12 000 mineworkers had one border post at their disposal on re-entering South Africa from Lesotho and the opening of more border posts was requested.

Lesufi said that each of the three Lesotho border posts had a re-entry processing capacity of 130 to 150 people a day.

“So, we are able to bring in up to 450 people per day from Lesotho and we can bring in about 400 a day from Mozambique,” he added. Four thousand workers were needing to re-enter South Africa from Mozambique through one border post.

In response to other journalists on border constraints, Lesufi said the bottleneck was that normal immigration rules applied.

“The workers need corporate visa and temporary residence permits and we also need to understand that the border posts are working with a skeleton staff, and therefore we need to do pre-size scheduling. We need to indicate which mineworker is coming on which day from which mine and going to which site and who is going to receive that mineworker at the site, and that person must take responsibility for the quarantining of the worker for the next 14 days. That person must be able to give a report to the Department of Health about all the management measures that they have put on site,” he added.

The logistics of the travel arrangements were also in contention as South African Police Services (SAPS) is the only authority allowed to escort the buses transporting the mineworkers and SAPS also stipulates the routes that the buses must take.

Needed to set the return of the mineworkers in motion were also demonstrable medical support for workers en route and mechanical emergency support in the event of technical bus breakdown.

Lesufi said all these requirements were in place, with the exception of security workstream requirements related to the list of names submitted for re-entry and approval for each person on the list to be allowed to come through at the time indicated and to the destination stated.