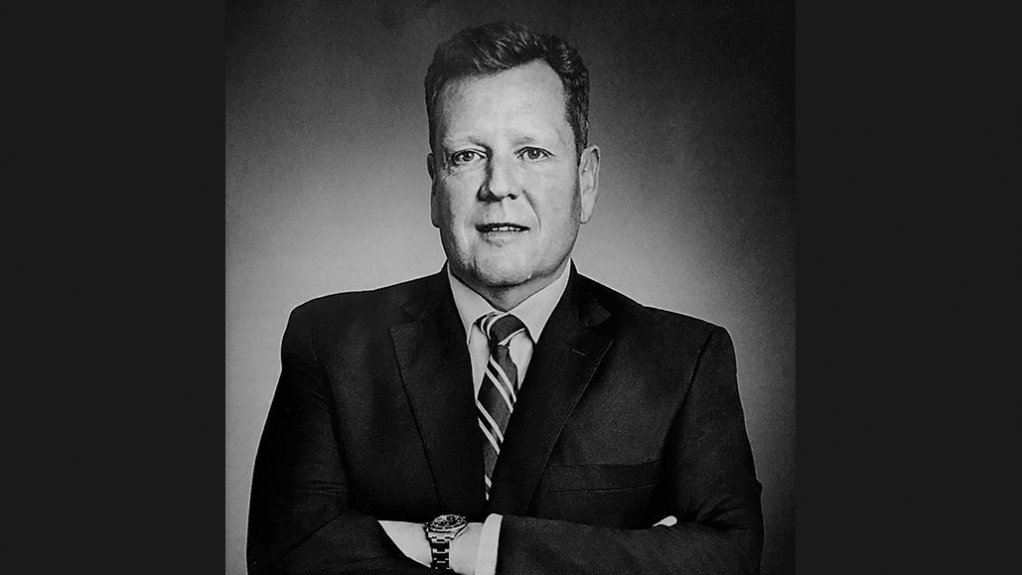 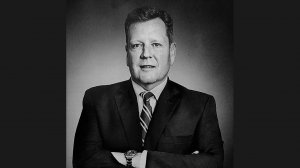 WARREN BEECH Given the mineral wealth in the DRC, the DRC government should focus on local beneficiation

The Covid-19 pandemic has negatively impacted on the mining and natural resources sectors of most African countries, as well as the artisanal and small mining (ASM) subsector of the Democratic Republic of Congo (DRC), despite the drastic changes in the country’s political landscape, says law firm Beech Veltman CEO Warren Beech.

“The global Covid-19 pandemic could not have come at a worse time for the DRC as it transitioned from former President Joseph Kabila’s reign and all that this brought to the mining and natural resources sector.”

The artisanal mining sector accounts for about 20% to 30% of the DRC’s cobalt extraction, according to Beech, and ASM in the country is mostly illegal. Restrictions imposed on the sector during and after lockdown affected the transport of minerals, such as cobalt and gold, to the buyers, but the sector continued to operate by transporting such minerals to buyers, through essential service supply chains, he explains.

Beech says the DRC should be one of the more developed and economically secure countries in Africa because of its large mineral reserves and the increasing global demand for a shift towards a green economy and decarbonisation.

However, the country’s infrastructure and supply chain continue to face challenges, owing to “the legacy of corruption, mismanagement and nepotism under Kabila’s regime”, he explains.

The Infrastructure for Minerals agreement made with China during Kabila’s rule has caused the DRC government, and consequently its citizens, to lose “vast sums of revenue”.

This deal gave China influence over the DRC’s mining and natural resources sector, which led to its coming under review to hopefully allow for opportunities for other investors and improve investor confidence.

Further, he explains that investments have been impacted on, owing to challenges caused by a lack of infrastructure development, as well as uncertainty around the Revised Mining Code of 2018.

While an interpretation of the code was published in 2020, in an attempt to provide certainty, Beech explains that it has not sufficiently improved investor confidence, owing to ambiguity surrounding aspects such as stabilisation periods, as well as super taxes and increased royalties for critical minerals such as cobalt.

Current President Felix Tshisekedi has called for the forensic auditing of State-owned mining company Gecamines, as well as for the investigation of the processes regarding the issuing of rights to prospect and mine. The President is also aiming to replace officials who worked with and for Kabila, explains Beech.

The DRC government has also implemented the Extractives Industry Transparency Initiative (EITI), which highlights transparency regarding monthly revenues collected from royalties and where it is put to use.

Beech notes that it has recently been revealed that government “did not, for a lengthy period, distribute revenues as required, including to provincial authorities and the territories”.

The EITI’s success depends on its implementation, but more transparency would renew investor confidence in government’s efforts to fix infrastructure and allow citizens to receive benefits.

“At this stage, to provide stability and certainty, it is probably not appropriate to amend legislation, but rather to focus on transparency around the implementation of existing legislation, and the ability to track and trace payments to beneficiaries, and to ensure that revenue collected is allocated properly in accordance with the DRC’s mining and tax laws.”

While Tshisekedi is attempting to implement meaningful change to counter the effects of the Kabila-era Presidency, Beech notes that “the Kabila-era legacy has also left the sector facing significant infrastructure constraints, including power, water, roads and rail”.

Beech is cautiously optimistic about Tshisekedi’s rule, hoping that the president continues his efforts to tackle issues hindering the growth of the country’s mining sector, as this will enable the industry to reap the benefits of the global demand for copper, cobalt, other battery minerals and gold.

Further, the DRC’s gold market has managed to stay stable despite the impacts of the pandemic, he adds.

Beech concludes that, despite the mineral wealth available in the DRC, most minerals are not processed in country, hence, his recommendation that government focus on local beneficiation to improve employment and tax revenues, and start the construction, operation and maintenance of beneficiation plants, all of which should become economically viable as Tshisekedi tackles the country’s economic challenges.