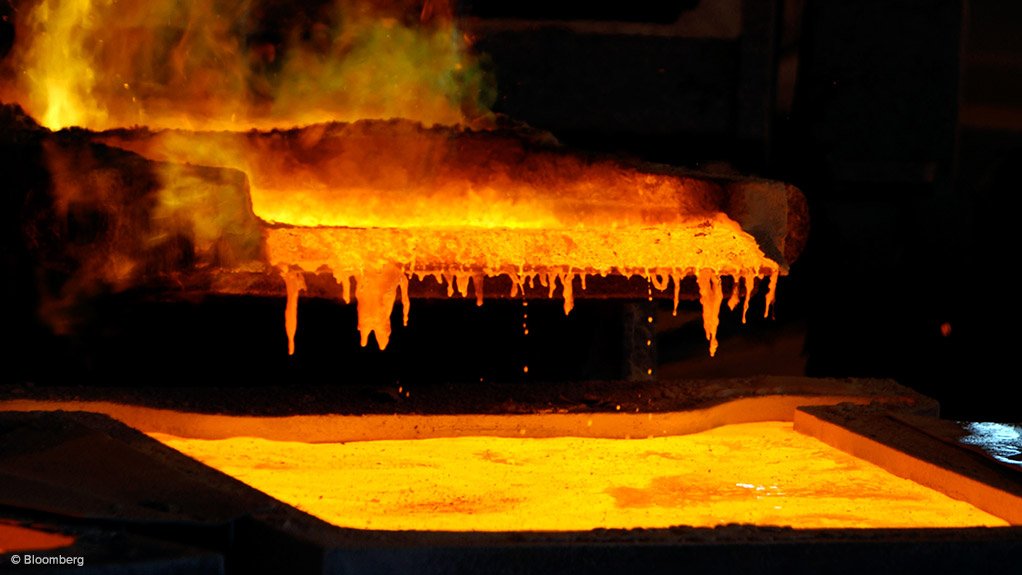 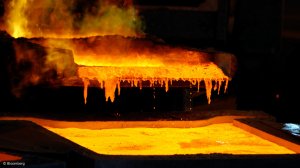 PERTH (miningweekly.com) – ASX-listed Poseidon Nickel has delayed the formal opening of its Lake Johnston project in the hopes of a higher nickel price.

The miner said this week that having completed all the required technical and engineering activities on site, staff numbers at Lake Johnston had been reduced to basic care-and-maintenance levels to reduce ongoing costs while waiting for the nickel price to improve.

Poseidon acquired the Lake Johnston project from Norilsk Nickel in a A$1-million deal in September last year, after having bought the Black Swan nickel project from the same company for A$1.5-million earlier in the year. Both projects included mine and concentrator plant infrastructure and proven resources.

The Lake Johnston project included a modern 1.5-million-tonne-a-year treatment plant, as well as a large ground position, and the project had been in production until April 2013, when it was placed on care and maintenance.

A May 2015 feasibility study estimated that $10.6-million would be required to restart production. The mine was expected to produce some 8 000 t/y of nickel in a smeltable grade concentrate, over an initial mine life of 30 months.

Poseidon CEO David Singleton said this week that since acquiring Lake Johnston, the company had moved to rapidly ready the site for full-scale operations, which included staff working through the Christmas period.

This work allowed Poseidon to start deliveries of nickel concentrate from the Lake Johnston operations to its Chinese offtake partner Tsingshan Iron & Steel.

In May, Poseidon agreed to sell up to 4 000 t of nickel concentrate to Tsingshan and delivery of this product had now started.

The nickel concentrate was recovered from on-site storage and reprocessed through a filtration circuit at Lake Johnston, which was recommissioned as part of the overall plant testing and restart activities.

“One of the outcomes of this activity has been our ability to now create revenue for the business through the sale of concentrate to Tsingshan. The restart activity was completed in the expectation of an improving nickel price environment in 2015 as predicted by most pundits.

“Unfortunately economic uncertainties, which continue to play out, have conspired to prevent the nickel price keeping pace with us. Therefore, with this work finished, the company is completing a programme of major cost reductions across the board, while preserving our ability to move into production at the appropriate time.”