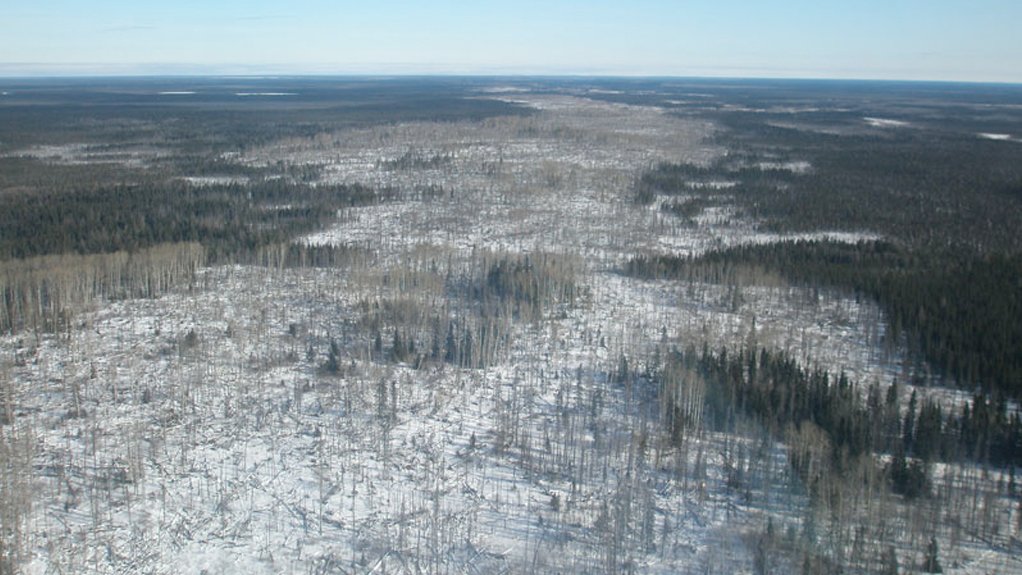 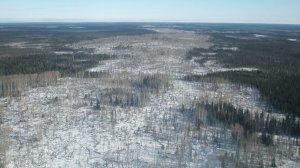 KWG said the Provincial Mining Recorder for Ontario on Tuesday confirmed that the company was the first to stake two 16-unit claim blocks after they "came open" on the morning of June 17, 2011.

The two claim blocks are next to the southern two claim blocks of the Fancamp Exploration Koper Lake claims, where KWG is assessing the economic potential of the Black Horse chromite deposit under an option agreement with Bold Ventures and Fancamp.

The Mining Recorder's order provided that KWG would have until June 24, 2016, to perform and file the first unit of assessment work and that the disputant, Eric Mosley on behalf of Noront, would have 30 days from the date of the order to appeal. The order followed a two-day hearing before the Mining Recorder on April 24 and 25.

The company had also acquired interests in provisional patents, including a method to directly reduce chromite to iron and chrome metals using natural gas. KWG also owns 100% of Canada Chrome Corporation, which has staked claims and conducted a $15-million surveying and soil testing programme for engineering and building a railroad to the Ring of Fire from Exton, Ontario.