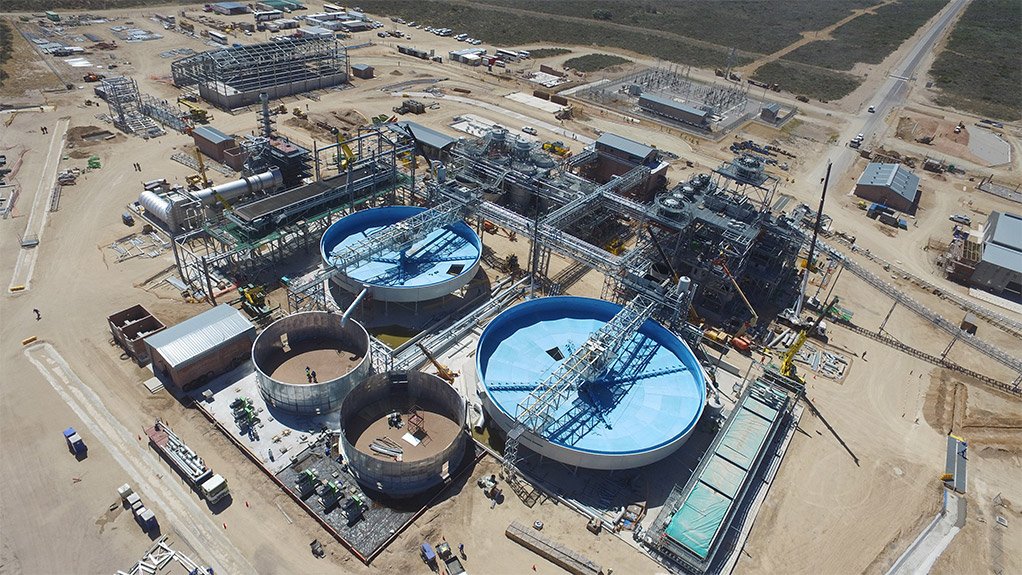 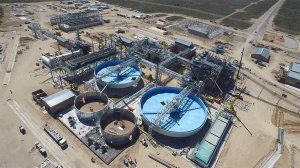 Aim-listed emerging phosphate producer Kropz has raised about $350 000 by way of an equity placing with chairperson Robin Renwick and interim CEO Mark Summers at a price of 6.75p an ordinary share.

Additionally, Kropz has launched an open offer to existing shareholders to raise up to $4-million, at the same issue price.

This follows after the company in mid-May announced an equity facility whereby its major shareholder, African Rainbow Capital (ARC), committed to provide up to $40-million to Kropz, which will be converted into new ordinary shares at the issue price.

ARC already indicated that it wants to subscribe for about 25-million open offer shares, equal to $2-million.

The proceeds of all the fundraising and facilities will be used to bring Kropz’s Elandsfontein phosphate project, in the Western Cape, into production and advance a new feasibility study for the Hinda project, in Congo-Brazzaville.

The target date for commercial production to start at Elandsfontein is set for the fourth quarter of 2021.

In addition to water issues that the project has been legally defending on and off since 2017, the processing facility also had to be modified to achieve the desired consistent phosphate grade, which involved additional testwork and equipment modifications.

“The processing plant will produce a final saleable concentrate to the expected specification of 68% bone phosphate of lime and about 31% phosphorus oxide, using a flotation configuration of direct, followed by a reverse, flotation circuit.

“We have a plan – it looks good. The technical solution has been tabled and we are working towards implementation,” Kropz reported in April.