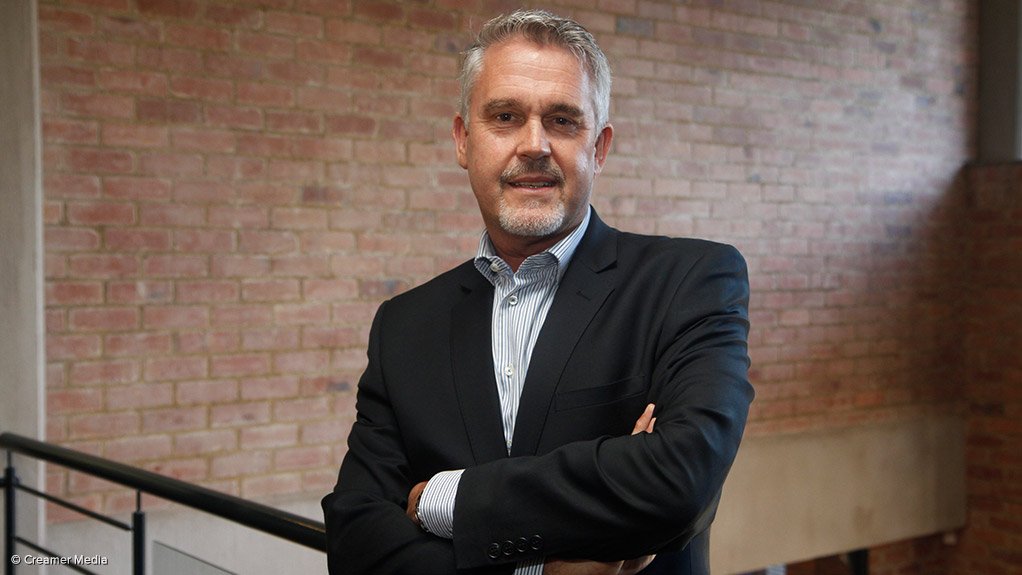 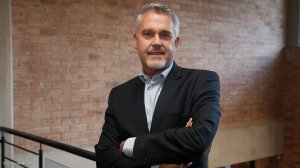 JOHANNESBURG (miningweekly.com) –  Emerging plant nutrient producer Kropz is eyeing a dual listing on the Johannesburg Securities Exchange in addition to seeking admission to trade on the Aim in London, where it intends raising equity capital to fund the completion of its advanced-stage phosphates project in South Africa, cut debt and develop a wider African asset base.

Having already spent $120-million to take its Elandsfontein phosphates mining and processing project in South Africa’s Western Cape to 95% completion, Kropz has applied for an exploration prospect in Ghana and sees potential to extend the life-of-mine at Elandsfontein and look at acquisitions to increase production.

“We certainly have every intention to dual list in South Africa. I think it’s the right thing to do as a South African-based operation. But also, London, between Tanzanite One, Gemfields, MDM, has been good to us, and it provides access to a lot of global funds,” Kropz CEO Ian Harebottle said of the Aim-quoted companies with which he has been associated in the past.

The company’s directors believe that being a publicly traded company will allow it to take full advantage of additional opportunities in the fertiliser supply chain.

“Hopefully it will be fairly early in the second half,” he said of the Aim-admission timeline.

The company has 100 years of phosphate experience in the independent technical panel.

“But still, from a listing basis, you want to under-promise and over-deliver, so, you’ll see we’re talking of above 180 000 t per year as a starting base, with a high level of confidence that we’ll be able to take that closer to or above a million tonnes a year, which then makes a very big difference. I mean, that all goes to bottom line,” Harebottle commented to Creamer Media’s Mining Weekly Online in an exclusive interview.

Ubuntu-Botho is Kropz’s broad-based black economic empowerment partner in its Elandsfontein project, in which Patrice Motsepe’s African Rainbow Capital is a 26% shareholder.

The multidisciplinary global engineering group DRA is delivering the required mining and mineral processing expertise at Elandsfontein, where intensive testwork points to the need for an additional water circuit for flotation to work well optimally.

Even at 850 000 t/y throughput, the project will achieve payback in its first year at current phosphate rock prices, which are currently above the $100/t mark.

“I’ve just come from DRA and they’re also as confident and as positive as we are about the success of the project,” he said.

The targeting by Kropz of phosphates prospects in Ghana and West Africa coincides with intelligence company CRU’s prediction that phosphate rock prices will rise in the long term, spurred by escalating population growth, changing global dietary patterns and decreasing arable land, resulting in increases in demand and improvements in phosphate fertiliser prices.

“Stage one is getting Elandsfontein up and running, stage two is perhaps the target site in West Africa and stage three is the Ghana site. Certainly, my personal vision is to have a billion tonnes of resource in the ground and within a few years to be doing three- to four-million tonnes worth of sales. That’s a fairly ambitious strategy, but the building blocks to achieve that are coming together and the market’s coming back,” Harebottle outlined.

The quality of all three orebodies is said to be high and all have the advantage of being close to ports. Though the Ghana orebody has the highest cadmium content of the three, blending the Ghana ore with Elandsfontein ore would take the combined ore below the cadmium target set by the European Union.

Low cadmium content is expected to grow in importance against the backdrop of increasing global concern about health and safety.

The target set by the European Union for cadmium, a carcinogenic element absorbed by plants, is expected to be ramped up over time.

“The only kind of nervousness is that besides some of our production, you may have only had Russia, or some of the other producers who would have had to produce at higher cost, because they would have had to reduce the cadmium. But now with Elandsfontein providing an alternative, it ticks all the right boxes,” he said.

The vision of the company is to develop over time into an integrated, mine-to-market plant nutrient company focused on sub-Saharan Africa, which has the fastest-growing population in the world, with food demand expected to triple by 2050, and the region's subsequent fertiliser needs anticipated to rise accordingly.

Market price forms the base of the offtake agreement that Kropz has signed with State-owned phosphates company Foskor, which is reportedly comfortable with the Elandsfontein ore it has tested.

“But we would need to at least deliver the first 10 000 t. We’re comfortable on the basis of all the testwork we’ve done that it will comply, but that’s in everyone’s interests because once that’s in place and once that’s signed, sealed and delivered, it’s a kind of take-or-pay arrangement, so it’s quite a big commitment for both parties and then the other two are trading and we do have agreements. We’ve got a lot of demand for our ore at the moment by when we build strong lasting relations, we try and work with the clients, but you also have to look after the best interests of the company and its shareholders,” he said.

Besides being a rand hedge for Foskor, the low cadmium content of the Kropz ore will also provide Foskor with greater efficiency potential.

Kropz’s other offtake agreements already concluded involve marketing into the Americas and India through major trading companies, making it clear that the company is not going to struggle to sell its rock.

Phosphorus, an element for all forms of life that cannot be substituted or recycled, is an ingredient for the downstream fertiliser market.

“The number one thing that excites me is that I’m really proud to be part of one of the South African mining projects that is new. I grew up in South Africa where mining was the core to our economy and it has kind of dwindled. To be part of a successful mining project is key - the fact that South Africa is being used as a base to grow and focus on sub-Saharan Africa, and not just on jobs, skills and revenue creation but also our commitment towards developing downstream value addition and beneficiation.

“Now that’s multi-layered. Most people, when they see that, they just think of finished product ,but there's more than one way you can do that and it’s got to meet the needs of the small-, medium- and large-scale farmers. Hopefully we can be something that South Africa can be proud of, another Investec? Mining’s a great sector. Ninety percent of what’s around you is thanks to what we as the miners do,” Harebottle said of Kropz, which is intent on setting a new standard in the green mining of fertiliser feed minerals that will meaningfully contribute towards feeding sub-Saharan Africa for generations to come.