KPCS reforms more important than ever for diamond industry – Shabangu 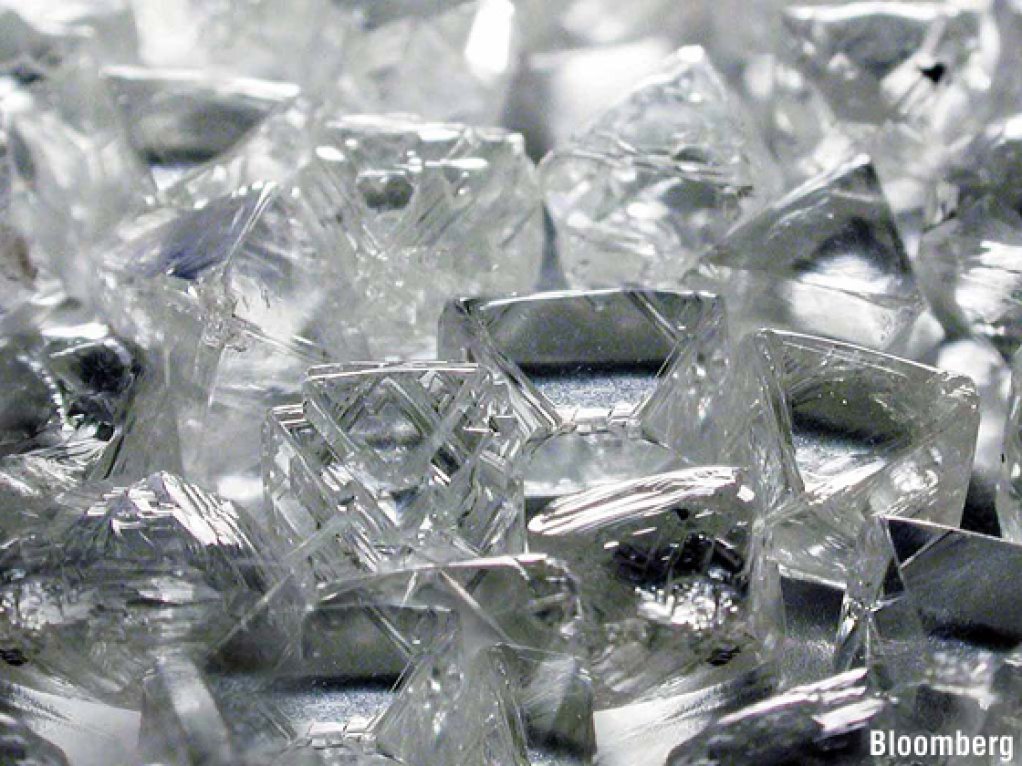 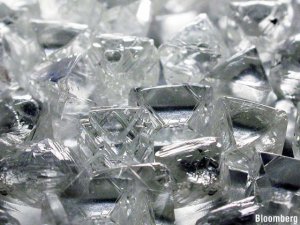 Photo by Bloomberg
AMPLE RESERVES The diamond industry presently has sufficient reserves to sustain production for 18 years, with 70% of those reserves found in Africa and Russia

Conditions in the diamond industry have been turbulent since the start of the global financial crisis in 2008 and the 2013 Kimberley Process Certification Scheme (KPCS) plenary meeting, held in Johannesburg last week, held more significance than ever, as the work of the ad hoc committee on reform would set the tone on how the KPCS would proceed with its work going forward.

This is according to South Africa’s Mineral Resources Minister Susan Shabangu, who gave the keynote address at the opening of the plenary meeting, at which South Africa handed over the chairpersonship to current vice-chair China, which takes over the reins in 2014.

Shabangu stated that the diamond industry had been under stress since the global financial crisis and that the years between 2009 and 2012 presented a challenging period for all participants across the diamond value chain.

She added that, through robust engagement on reforms among members of the KPCS over the last few years, the most significant observation made was that the Kimberley Process (KP) was inclusive and did not ignore the voices of the smaller and emerging participants in its deliberations on important matters.

She said this further confirmed the robust founding statutes of the KP, which are premised on an arduous consensus-building process that is enshrined in the scheme’s democratic principles.

“The argument still stands that the KPCS cannot be seen [in] the works of other organisations, especially those that complement the KPCS, namely the System of Warranties, which was developed by the World Diamond Council to extend the KP conflict-free assurance to polished diamonds and to provide a means by which consumers can be assured that their diamonds are from conflict-free sources,” Shabangu stated.

She noted that there were many organisations that had an oversight responsibility over the industry, notwithstanding the sovereign responsibility of each member country to develop and invoke the appropriate legisla- tive frameworks to regulate the mining sector, including diamond mining and trade.

The Minister commended the US and Angola on efforts to ensure that the Washington Declaration, a resolution that incorporates development and small-scale diamond mining objectives, found meaning and rele- vance in matters surrounding small-scale mining.

She said artisanal small-scale mining posed challenges for any country and could stem from difficulties in achieving regulatory oversight of a large number of small operations, including concerns such as security of land tenure for artisanal miners, enforcement of environmental and safety standards, and access to start-up capital.

According to a 2013 report by global business consulting firm Bain & Company, the diamond industry currently has suffi- cient reserves to sustain production for 18 years, with 70% of those reserves found in Africa and Russia.

Shabangu said that, for Africa’s minerals sector to be knowledge-based and vibrant, it was vital to learn and study the best prac- tice of peer jurisdictions and to develop partnership mechanisms that benefit both parties.

African Mining Vision “This is significant, as it marks an important departure from the well-entrenched historical practice of some parties benefiting exclusively at the expense of others. This model of partnership has already demonstrated that it is not sustainable and must be abandoned with immediate effect,” the Minister stated, adding that the KP should endeavour to build relations and work jointly with the African Union, which has developed and adopted the African Mining Vision.

She said the African Mining Vision’s key objective was to achieve a transparent, equit- able and optimal exploitation of mineral resources to underpin broad-based sustain- able growth and socioeconomic development.

Meanwhile, it was noted that the African Diamond Producers’ Association was created within the context of the African Mining Vision, with a specific focus on diamonds.

Shabangu stated that it was important for formations such as the KP to recognise and work closely with this African association, which aimed to steer the fate of diamond development on the African continent to the benefit of the people of the continent and to develop mutually beneficial partnerships with foreign investors.

“History has shown us that, when countries engage in a collaborative effort for a common good, sustainability is well within reach. As South Africa, we support the candidacy of Angola as the KP vice-chair for 2014, and, therefore, the chair for 2015,” she concluded.