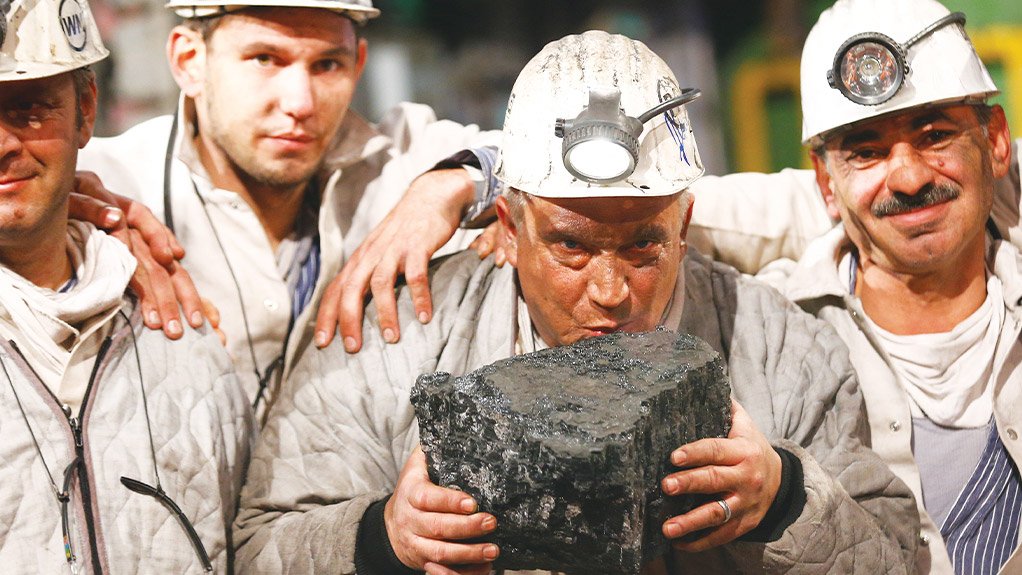 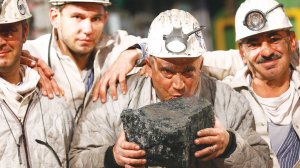 A mineworker kisses the last piece of coal from the Franz Haniel shaft at a ceremony marking the closure of the last active black coal mine in Bottrop, Germany, a country which once thrived on the combustible black rock. As recognition of climate change science, as set out by the United Nations Intergovernmental Panel, spreads through the investor community, mining companies are announcing plans to curtail thermal coal expansion. Diversified mining and marketing company Glencore has capped coal production at 150-million tonnes a year and undertaken not to build any new coal mines. Anglo American has halved its coal footprint in the last five years and has declared the acquisition of additional thermal coal assets out of bounds. South32 is selling all its South African thermal coal assets and many countries are showing growing interest in renewable energy, at the expense of coal.