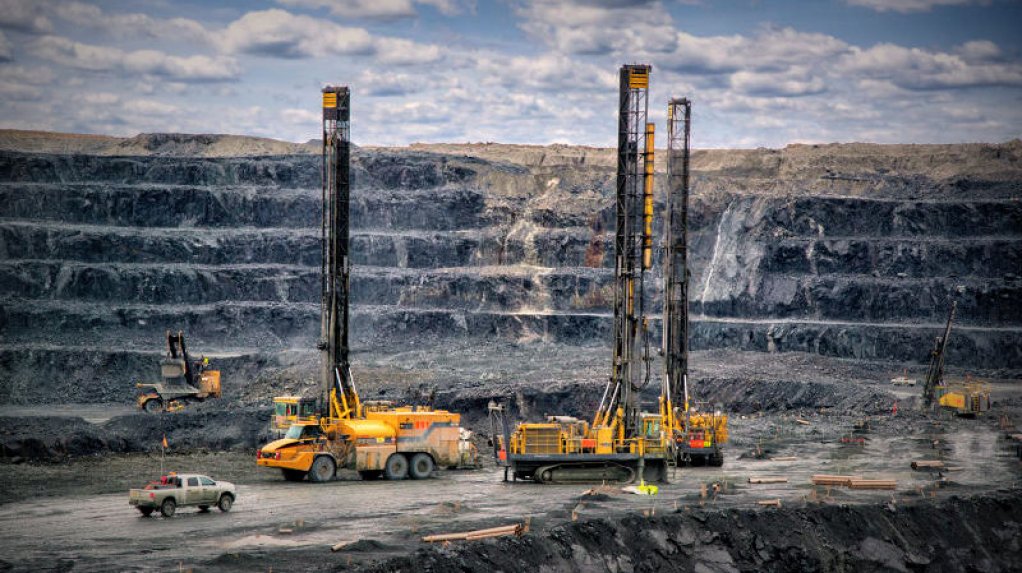 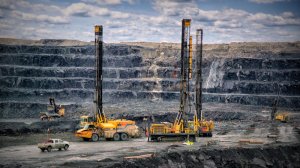 The Detour Lake mine.

PERTH (miningweekly.com) – Triple listed Kirkland Lake Gold has reported a 54% increase in gold production for the second quarter of 2020, compared with the previous corresponding period.

The Fosterville mine, in Victoria, produced 155 105 oz during the quarter.

“We had a very solid second quarter despite the impact of Covid-19 and the extensive measures we took to protect our workers, their families and our communities,” said Kirkland Lake Gold CEO and president Tony Makuch.

“In Australia, Fosterville continued to perform well, with tonnes processed increasing in the quarter and grades continuing to average around 40 g/t. At Detour Lake, the ramp up of the business activities after the mine was placed on reduced operations in March, due to Covid-19, commenced in early May and has gone very well.”

“We have also benefitted greatly from our decision to close out our Detour gold’s hedge positions shortly after the acquisition, with Detour’s gold hedges priced between $1 300/oz and $1 490/oz versus our average realised price in the second quarter of $1 716/oz.”

For the full 2020, Kirkland Lake Gold is expected to produce between 1.35-million and 1.4-million ounces.