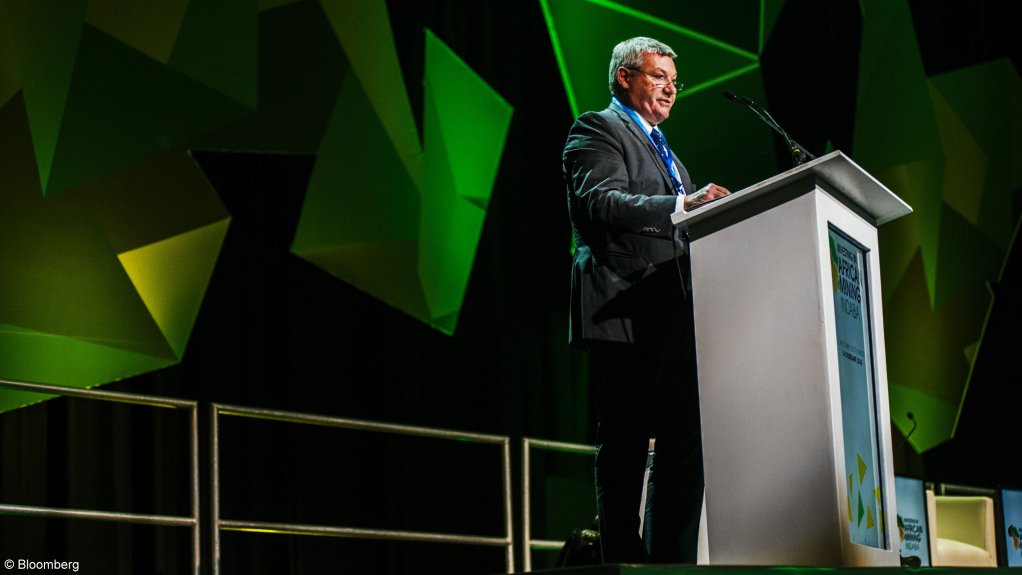 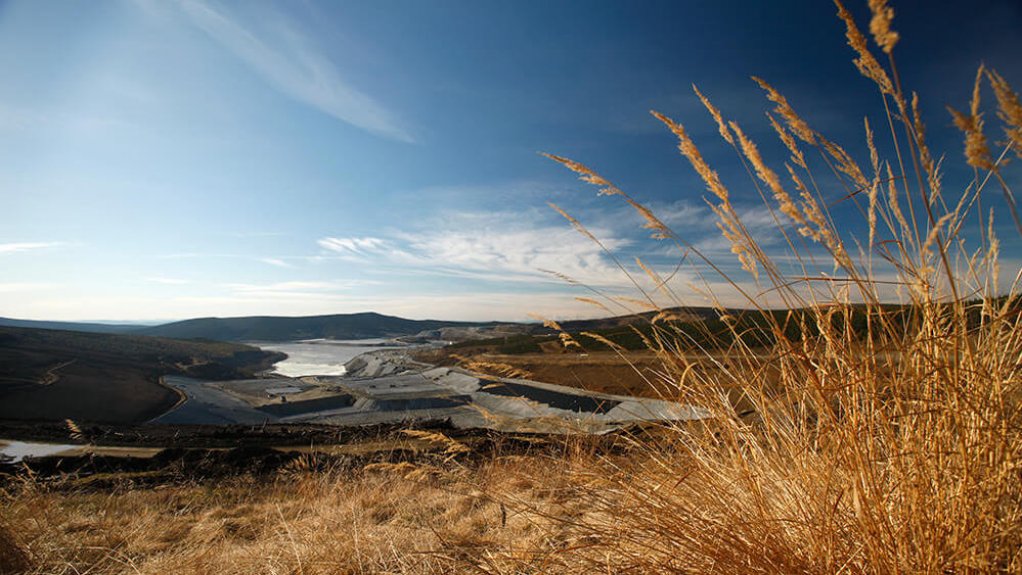 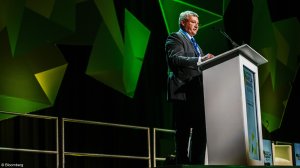 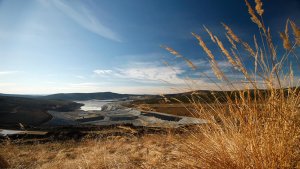 Canadian miner Kinross Gold on Wednesday announced that it would acquire a 70% interest in the Peak Gold project, about 400 km south-east of the company’s Fort Knox mine.

The project, which it is buying from Royal Gold and Contango ORE, for $93.7-million in cash, is seen as a low-risk “tuck-in” to supplement the miner’s existing Alaska operation.

Kinross expects to start production at the openpit Peak Gold project in 2024, with total production of about one-million gold-equivalent ounces (GEO) at mining grades of 6 g/t over 4.5 years.

The all-in sustaining cost (AISC) is estimated at $750/GEO and initial project capital expenditures at $110-million.

“In today’s gold price environment, Peak Gold is an attractive, high-margin project that is expected to generate robust returns,” Kinross Gold president and CEO Paul Rollinson commented in a statement.

Kinross plans to process Peak Gold ore at Fort Knox and use the existing mill and infrastructure to benefit both the project and the mine. Blending higher grade ore from the Peak Gold project with Fort Knox ore will extend the mill operation at Fort Knox and reduce the average AISC by $70/GEO.

Extending mill operation is expected to increase recoveries at Fort Knox, as displaced ore that was projected to be placed on the heap leach pads will instead be processed at the mill.