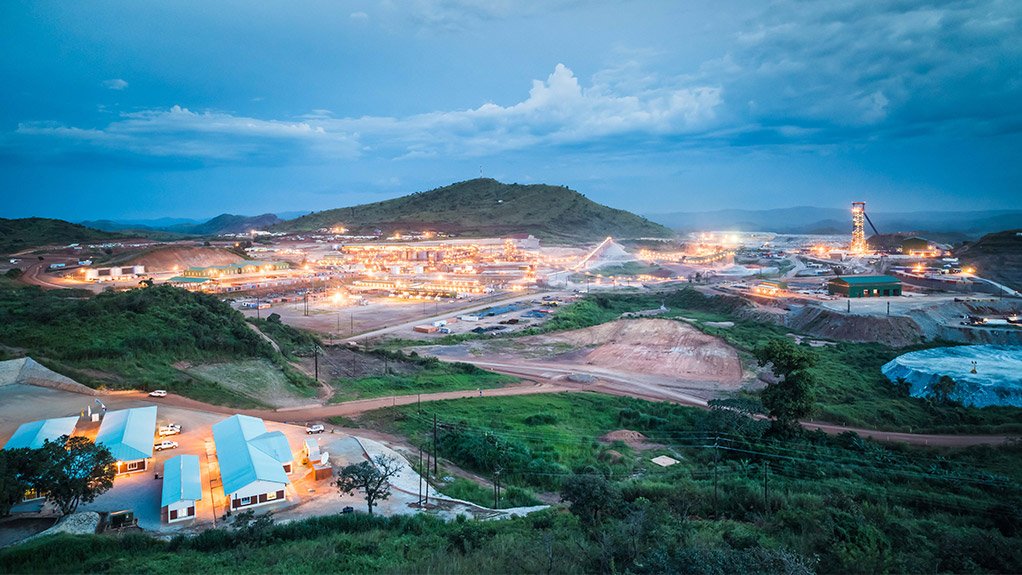 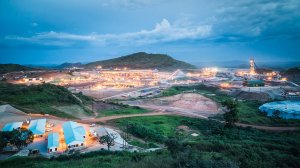 The Kibali gold mine is owned by Barrick Gold and AngloGold Ashanti.

Kibali Goldmines said on April 18 that it had learned that the Congolese parastatal Société Minière de Kilo-Moto (Sokimo) was attempting, for a second time, to extort certain benefits from the company by filing new proceedings with the commercial court in Kinshasa.

Sokimo is a 10% shareholder in the Kibali gold mine which is operated by Barrick Gold, which holds a 45% interest in the mine. The remaining 45% interest is held by AngloGold Ashanti.

According to Kibali, Sokimo had withdrawn its first claim “of this kind” after it had been shown to be without foundation.

Kibali said it rejects the current proceedings on the basis that it was “similarly spurious and without substance and would seek its dismissal as it had done with the previous claim”.

Kibali has operated for the past 12 years under a joint venture agreement with a clear dispute resolution mechanism which in these instances had been ignored by Sokimo, the company said.

These events follow after Sokimo intended to sell its 10% stake in Kibali to TSX-listed gold junior AJN Resources in February 2019.

At the time, Barrick and AngloGold indicated that they would pursue legal action against AJN Resources, with Barrick arguing that the mine’s partners had pre-emptive rights over Sokimo’s stake.

The partners subsequently agreed to pay dividends from Kibali to the Democratic Republic of Congo government earlier than initially agreed on.