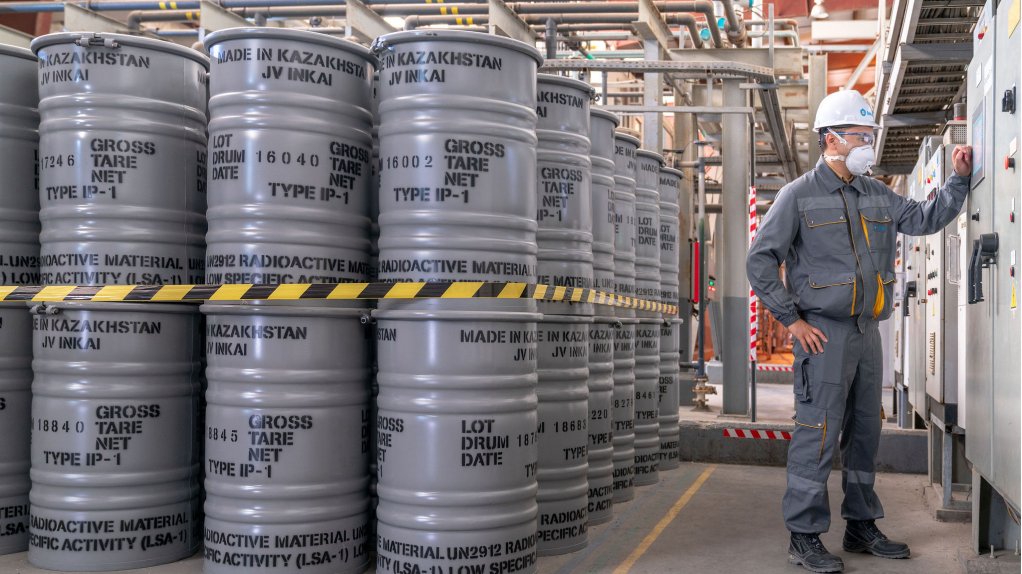 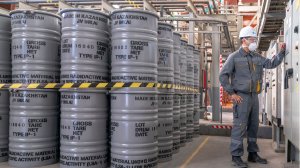 The anti-government protests that rocked Kazakhstan in recent days have not had a major impact on the overall business of the world’s top uranium producer and Kazatomprom said on Thursday that it had not experienced any delays or disruptions to production, deliveries, or sales plans.

The national atomic company noted that President Kassym-Jomart Tokayev had stressed that all necessary measures would be taken to restore the trust of domestic and foreign investors after what Tokayev described as an attempted coup d’etat.

“This assurance is important for the global nuclear industry, as the majority of Kazatomprom’s uranium assets are operated in partnership with major international nuclear industry participants,” the group said.

Kazatomprom also pointed out that it remained a “secure and reliable supplier despite operating in a jurisdiction of higher perceived geopolitical risk".

While the more serious near-term supply chain risks specifically related to the unrest did not materialise, the group warned that the pandemic-related supply chain challenges remained a concern and might impact on production and cost expectations in 2022.

Kazakhstan has 12% of the world's uranium resources and is the world's biggesst producer. Kazatomprom controls all uranium exploration and mining as well as other nuclear-related activities, including imports and exports of nuclear materials.

Demonstrations against a fuel price rise began on January 2, before erupting into a wider protest against Tokayev's government and the man he replaced as President, 81-year-old Nursultan Nazarbayev.

The government resigned on January 5 and a new government was appointed and has been functional as of January 11, with Alikhan Smailov becoming Kazakhstan's new Prime Minister.

Within the new composition of the government, Bolat Akchulakov, a current Kazatomprom board member representing the interests of majority shareholder Samruk-Kazyna, has been appointed Minister of Energy and would resign from the company's board.

As of January 13, Internet, telecommunications and the financial services sector have returned to normal. The President's declaration of a countrywide state of emergency, which included curfews and a ban on gatherings, has been lifted in the West, North and Pavlodar regions. The state of critical terrorist threat has been lifted countrywide, except for the city of Almaty, Zhambyl and Almaty regions, where it is expected to remain in effect until January 19.

The large-scale anti-terrorism operations, which included both Kazakh police, security and military forces, as well as support from the regional Collective Security Treaty Organization (CSTO), has largely concluded. A withdrawal of CSTO forces has begun and is expected to be completed in the coming week.

Kazatomprom stressed that, at no point were CSTO forces deployed to the vicinity of its infrastructure or operations.

Tokayev has defended his decision to invite Russian-led troops into the country and said that doubts over the legitimacy of that mission stemmed from a lack of information.