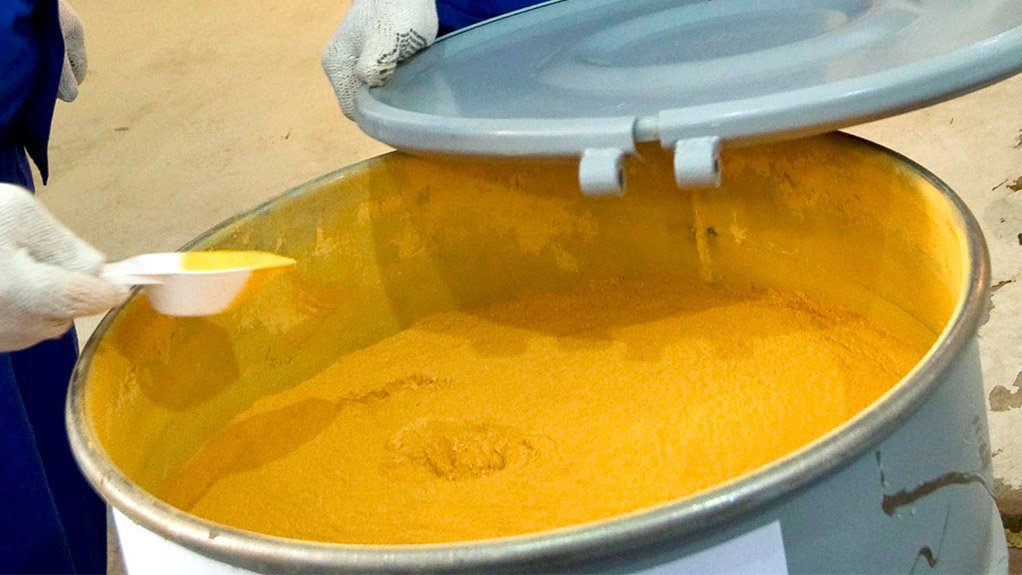 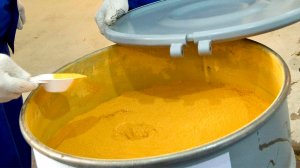 Kazakhstan’s national uranium miner Kazatomprom on Thursday reported attributable production of 13 291 t of U3O8 and said its guidance for 2020 remained flat at between 12 800 t and 13 300 t, in line with its market-centric strategy.

The London-listed company, which is the world’s largest seller of natural uranium, has determined to keep planned production volumes 20% below its subsoil use agreements until 2021, as the uranium market continues to struggle. Without the reduction, production would have been about 28 500 t on a 100% basis this year.

"The uranium market continued to struggle in 2019, but despite the difficult conditions, Kazatomprom delivered strong results and met all aspects of our guidance," said CEO Galymzhan Pirmatov in a statement on Thursday.

Kazatomprom sold about 1 000 t more than it produced at 14 148 t, which was 7% less than in 2018, owing to a lower level of contracting activity in the market and a strategy to prioritise value over volume.