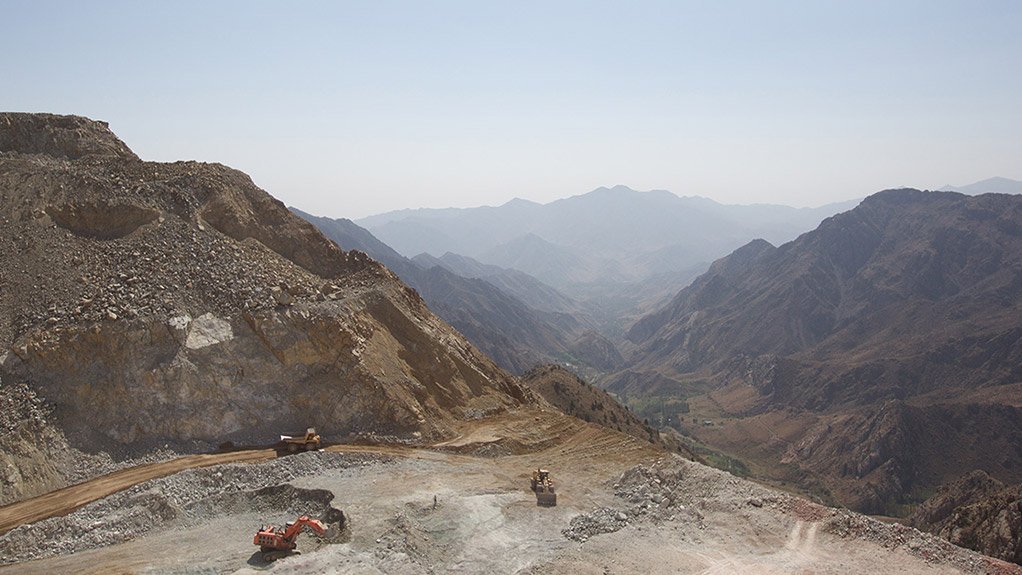 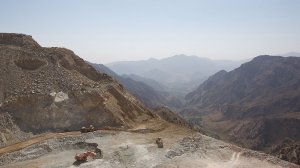 Miner Kaz Minerals on Thursday took a cautious stance on the short-term outlook for the copper market, due to concerns over the prolonged Sino-US trade war and slowdown in the world's top metals consumer China, as it posted a lower first-half profit.

The Kazakhstan-focused company was the latest to call out the risks to copper market arising from trade concerns, with global miner Rio Tinto warning earlier in the year that fears of the ongoing spat would weigh on its shares.

A long-drawn out trade war between the world's two biggest economies, which included a volley of tariffs running into billions of dollars, has led to concerns over global demand for the metal, thereby severely straining copper prices.

Copper prices are down 2.5% so far this month alone, having traded near a two-year low on Wednesday when China reported a slew of disappointing economic data reflecting pain from the trade dispute.

The miner, however, said a 6% rise in copper output to 147 600 t helped offset some of the hit from lower prices. It also stuck to its full-year production target of about 300 000 t.

"Demand for copper into the next decade is forecast to remain strong, as the traditional drivers of economic development and urbanisation are supplemented by new demand from investment in clean energy generation and the increased adoption of electric vehicles," Kaz Minerals said.