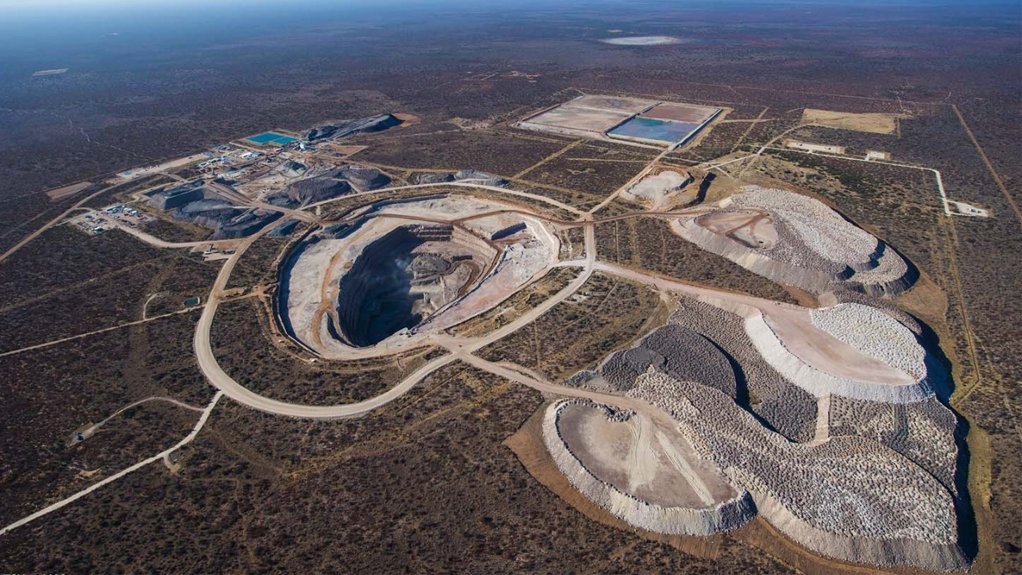 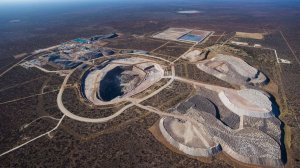 TORONTO (miningweekly.com) – Southern Africa-focused miner Lucara Diamond Corp has reported that its flagship Karowe mine continued to deliver according to expectations after recently recovering an enormous Type IIa, 336 ct diamond.

In addition to recovering 184 ct, 94 ct and 86 ct diamonds over the past weekend, the Botswana-based mine produced a 12 ct pale pink diamond, the colour of which would be confirmed after it had been cleaned.

The positive news shored-up investor demand for the company's TSX-listed shares, lifting the stock on Tuesday morning by almost 8% to C$1.78 apiece.

“The ongoing recovery of large exceptional diamonds from the Karowe mine continues to support resource estimates," president and CEO William Lamb stated on Monday.

The Karowe mine was located in the most important diamond-producing region in the world, accounting for about 60% of the world’s diamonds by value.

The TSX-listed company noted that over the last three years, since the company found the first large diamond from Karowe, in 2013,  216 diamonds selling for more than $250 000 each, had been recovered. Twelve of these diamonds sold for more than $5-million each.

“This resource has consistently produced significant value for the company and its shareholders and the ongoing recovery of high value [diamonds] sets Lucara apart from most other diamond producers,” Lamb said.