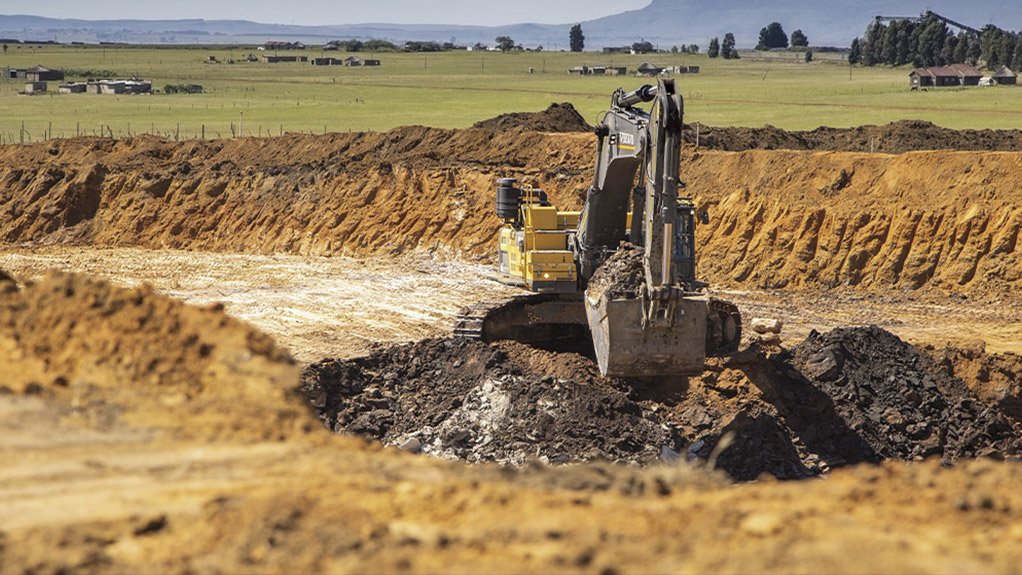 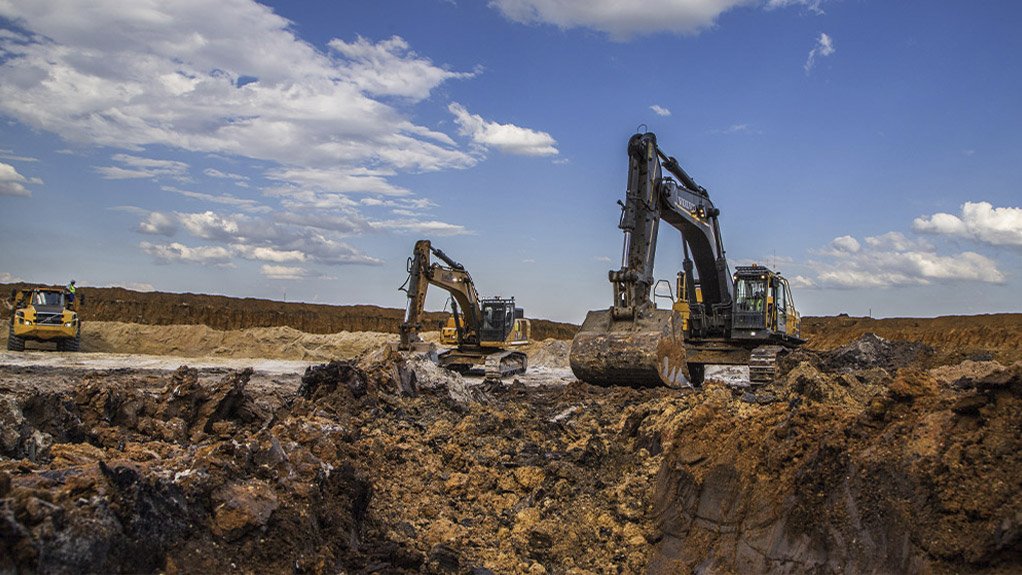 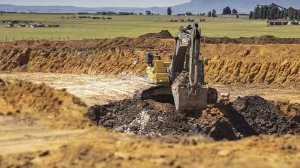 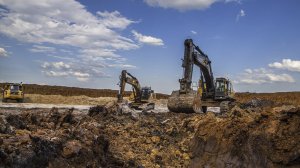 Kangra coal mine located in Saul Mkhizeville, in Mpumalanga has restarted mining operations with the opening of Pit C

Coal mining company Kangra, which was put on care and maintenance due to Covid-19 lockdowns in the domestic and export markets has resumed operations.

The management of Kangra, a subsidiary of private investment company Menar, has over the last few weeks engaged various stakeholders to enable smooth commencement of operations that were suspended in March 2020.

Bradley Hammond, Menar Chief Operating Officer, who is overseeing the resumption of operations, said that Kangra was in the process of ramping up operations in order to meet customer supply requirements.

“We want to thank the communities and the Community Forum for the assistance and support during the closure. If we work together, we can stay open in these challenging times,” stated Hammond

Kangra recommenced operations with the opening of the new opencast investment called Pit C. Kangra is also planning to develop the Kusipongo resource, which is located to the west of the existing mining operations and is a natural extension of Kangra’s current coal resource. It has a coal reserve of around 41.9 million tons and would extend the life of the mine by more than 20 year.

Kangra was placed on care and maintenance after the collapse of export markets. Low thermal coal prices due to supply glut and low demand meant it was unsustainable for the Menar Group to carry the cost of running a high-cost underground mine. However, over the past several months the gradual improvement in thermal coal prices, along with internal and external price modelling, has given confidence that the mine will operate profitably over the longer term, which has resulted in Kangra reopening. Kangra’s washabilities allows it to produce, a range of thermal coal products for both international and domestic customers. The majority of Kangra’s coal is exported through Richards Bay Coal Terminal for international power producers. Kangra’s consistent quality and secure production has made it a highly a sought-after supplier to key international markets. Kangra’s location, being close to Richards Bay, positions it well for both exports and to service the local South African markets. Kangra holds a 1.94% interest in Richards Bay Coal Terminal, the world’s largest coal export terminal which allows it to export over 1.6 million tons of coal per annum.

At its peak, Kangra, which was acquired from Madrid-listed energy company Naturgy in 2018, produced over 2 million tonnes per annum. The remaining life of the current mine with new developments is over 20 years.