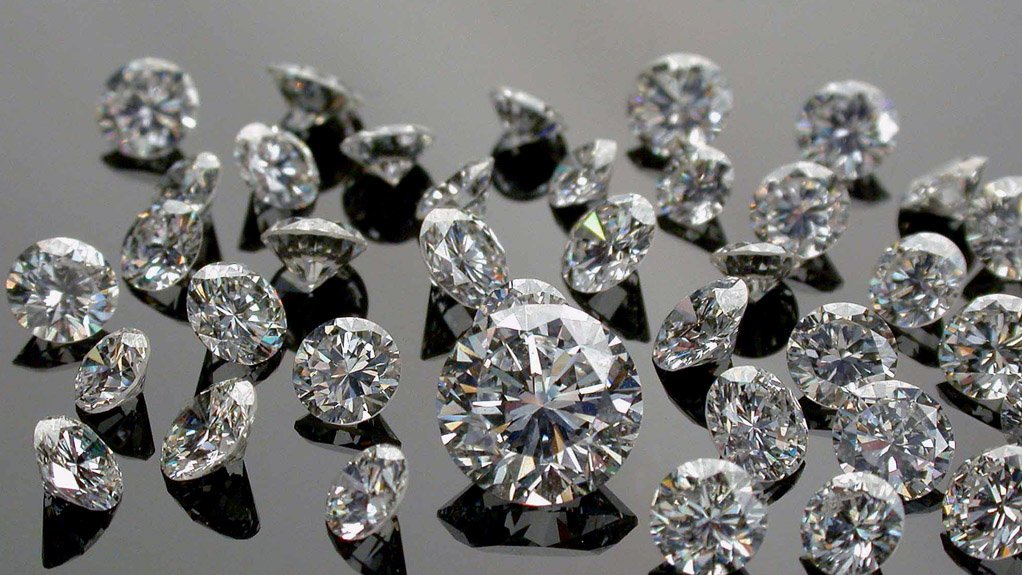 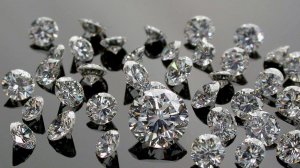 POSITIVE SIGNS Global diamond supply remains tight while demand from the US has been stable, with growth in emerging markets detected

Diamond miner Petra Diamonds expects all ore from its Kimberley underground operation to be processed through the combined treatment plant associated with its Kimberley Ekapa Mining (KEM) joint venture (JV) from the second half of the 2017 fiscal year onwards.

The company is confident that the JV with South Africa-based diamond producer Ekapa Mining will result in significant synergies at the companies’ operations in Kimberley, as well as facilitate increased throughput and reduced operating costs.
Petra announced in July that it had entered into a JV with Ekapa that combined the respective operations owned and operated by the JV partners in the Kimberley area to form the unincorporated KEM JV.

The operations include Petra’s Kimberley underground mines, numerous tailings operations and the central treatment plant (CTP). Petra and Ekapa Mining acquired an interest in Kimberley Mines, comprising several tailings deposits in the area, from diamond mining giant De Beers in January. It introduced the six-million-tonne-a-year CTP, which is capable of processing ore from run-of-mine (RoM) and tailings sources, and is expected to process underground and surface resources in future.

“These assets fit well within the group’s portfolio, given Petra’s existing Kimberley underground operations. Importantly, the transaction demonstrates our commitment to ensure a sustainable future for the diamond mining industry in Kimberley, which will benefit the Kimberley Mines workforce and the local community,” says Petra CEO Johan Dippenaar.

He highlights that consolidating ore processing at the CTP has significant cost savings associated with it and is expected to facilitate a much longer mine life of 20 years for the company’s Kimberley underground operation and various tailings programmes.

“Upcoming projects at the KEM JV include upgrades to the CTP – predominantly to accommodate the treatment of RoM material – as well as underground development at the Kimberley underground mine to access new mining areas, and ramp up underground production to 1.6-million tonnes a year.”

The JV will focus on enhancing the CTP plant in 2017 to increase tailings throughput from six-million tons a year to 8.5-million tonnes a year, as well as introducing a crushing circuit to treat RoM material. The existing Joint Shaft and Wesselton plants at the Kimberley underground operation – capable of processing a combined 1.1-million tonnes a year – are being decommissioned.

Positive Turns in the Market
Dippenaar notes that there have been positive signs in the diamond market, with prices recovering by about 9% in the second half of fiscal year 2016.

He highlights that retail demand from the US market – the largest global consumer of diamonds – has remained stable, with growth in emerging markets, though at lower levels than previously recorded.

A number of steps have been taken to address market challenges, states Dippenaar, and include reduced supply from major diamond producers through production cuts and lower sales volumes, diminished rough diamond pricing and a greater consumer marketing drive. He stresses that Petra is playing its part to help improve market conditions and sustain demand through its role as a founding member of the Diamond Producers Association.

“We expect further price improvements on the back of improved product mix, but broadly we expect the diamond market to remain flat in the near term. “The outlook for diamond supply globally remains tight, with supply remaining significantly below its peak in 2005, owing to the combination of maturing mines and the lack of any meaningful commercial discoveries in the past ten years.”