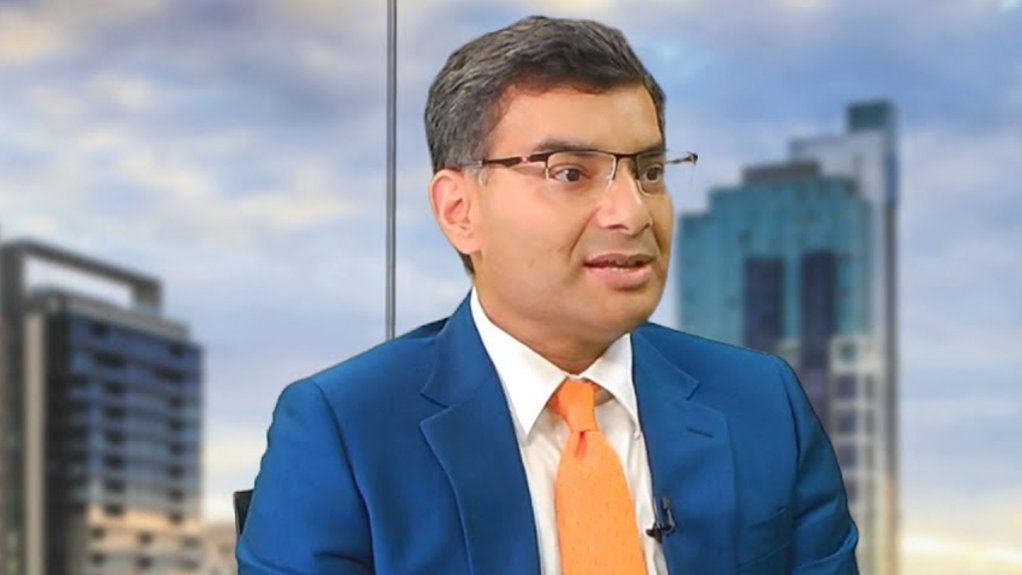 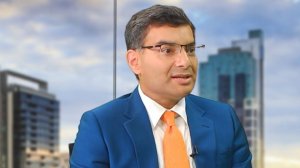 JOHANNESBURG (miningweekly.com) – The final dividend announced by Jupiter Mines on Wednesday provides shareholders with a good yield at a payout ratio considerably higher than that stated in the company’s dividend policy.

The final dividend of the ASX-listed company, which operates the Tshipi Borwa opencast manganese mine in the Kalahari manganese field of the Northern Cape, provides shareholders with a total yield of 14.8% and a payout ratio of almost 92%, which is well above the company’s stated 70% dividend payout-ratio policy.

Saki Macozoma, the chairperson of the ASX-listed company’s Tshipi é Ntle Manganese Mining subsidiary, last week announced a donation of R5-million to the Solidarity Fund set up by President Cyril Ramaphosa in response to the devastating effects of the Covid-19 pandemic.

Given the scale of operations, low operating costs, lean overhead structure, and no debt in either company, Tshipi é Ntle and hence Jupiter stand in an enviable position to benefit for decades to come from Tshipi é Ntle’s large mining reserves, and also to benefit in the shorter term as operations in South Africa return to full production from May 1, Jupiter CEO Priyank Thapliyal stated in a release to Mining Weekly.

Tshipi also moved the highest amount of waste volumes ever in any financial year.

In August, Tshipi commenced mining of the barrier pillar with South32 Limited, mining of which was ahead of forecast for the year.

Tshipi, the release stated, remained one of the lowest cost manganese producers globally, with the cost of production averaging R31.22/dmtu free on board during its 2020 financial year.

However, the manganese price, which recovered in January, has been knocked down again by Covid-19.