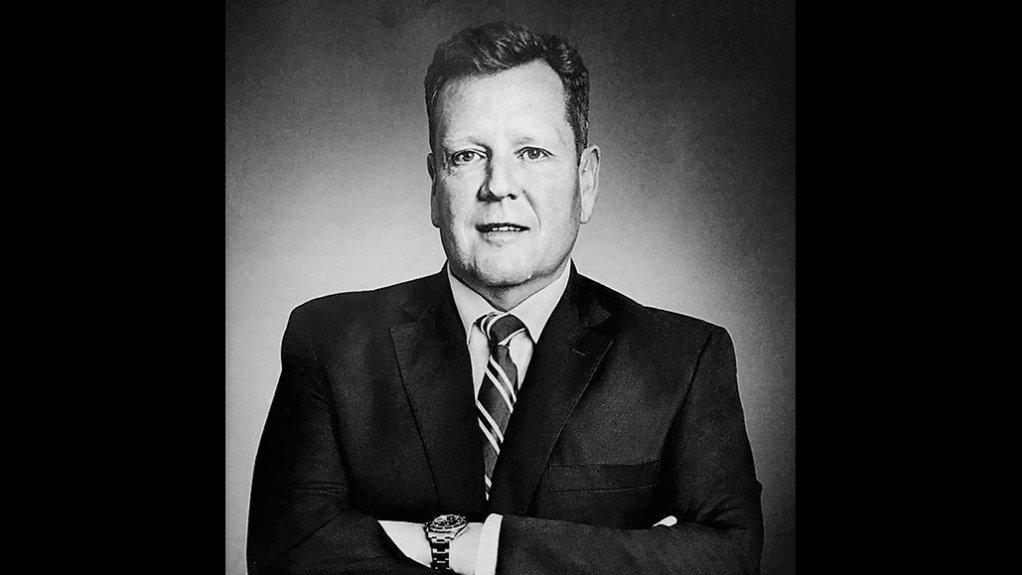 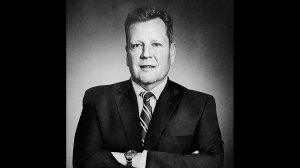 Regulations impacting on junior miners must be amended to address the unique challenges and needs of the various types of miners currently classified as juniors, says law firm Beech Veltman CEO Warren Beech.

The 2018 Mining Charter classifies a junior miner as any mining right holder with single or multiple mining rights that has a combined yearly turnover of less than R150-million.

This criteria erroneously groups a vast number of stakeholders, many of which should not be classified as juniors and, therefore, should not be treated the same as miners that have a substantial annual turnover of say between R50-million and R150-million, together from a regulatory and compliance perspective.

Beech cites the small-scale and artisanal miners that mine lawfully and are classified as juniors under this criteria as an example.

The junior mining sector remains a critical contributor to growth and development locally, but it is hampered by numerous challenges, including an onerous regulatory regime that makes it difficult to apply for prospecting rights, mining permits and mining rights and, once granted, secure funding to develop and operate the mines.

This has been exacerbated by the pandemic and the associated measures, which have impacted on the timelines for the processing of applications, he adds.

This has resulted in general caution by investors who have focused on so-called safe haven minerals, such as gold, platinum-group metals and copper, which are typically mined on a larger scale.

While junior mining companies are expected to apply for mining rights under the Mineral and Petroleum Resources Development Act (MPRDA), the cost of applying for such rights, as well as the expectation that juniors adhere to the same rules as the larger, more established mining companies, often results in illegal operations being carried out, says Beech.

Mining entrepreneurs also need funds to meet the minimum requirements to submit applications for mining rights, in addition to securing access to mineable reserves, viable funding and skills, which the juniors may not have in-house.

Beech advocates for a holistic approach that addresses these challenges to empower entrepreneurial miners.

Juniors cannot be expected to participate in the industry on the same scale as well-established mining companies, which have access to global funds and traditional funding schemes, he adds.

Larger mining companies can often afford the wait that is associated with applications for mining rights, as well as the lengthy documentation, studies and reports that are needed to meet the requirements of the MPRDA.

Consequently, prospective juniors either do not apply for the mining right – and continue mining illegally – or abandon the venture.

However, illegal mining causes a plethora of social, financial and environmental issues, which have a knock-on effect throughout the industry, including potential environmental impacts, criminal activity associated with the sale of the illegally extracted minerals, a loss of taxes and royalties, as well as health and safety risks, explains Beech.

Further, illegal miners, which could be classified as junior miners if they complied with regulation, then fail to benefit from the various initiatives that have been implemented to support junior mining, including advice and mentoring from industry association the Minerals Council of South Africa’s Junior and Emerging Miner’s Desk, and potential access to funding.

Additionally, benefits from the illegal mining operation do not flow to the people indirectly affected such as surrounding communities.

“The economic impact of illegal mining operations on mining companies, and the economy, cannot be understated,” adds Beech.

Mines invest significant amounts of money in security to protect their operations and employees from illegal mining operations, which are often conducted  without the necessary health and safety precautions, which, in turn, poses a “massive potential risk” to legitimate operations, as well as the people operating in the illegal mine.

Legislation that favours small-scale, artisanal miners, and the junior mining industry, will allow for the large-scale regularisation of the junior mining sector  and the clampdown on illegal mining operations, Beech concludes.