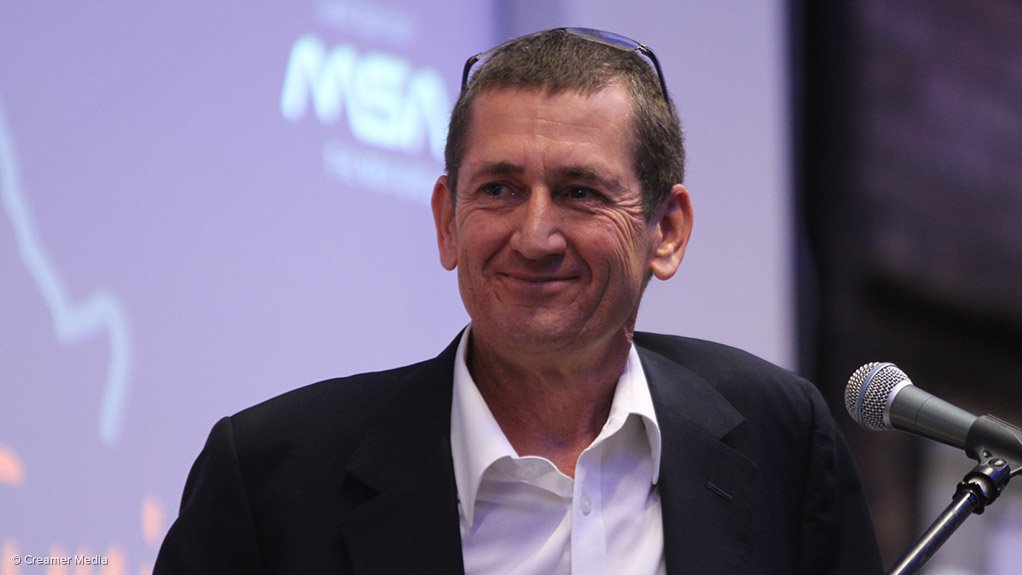 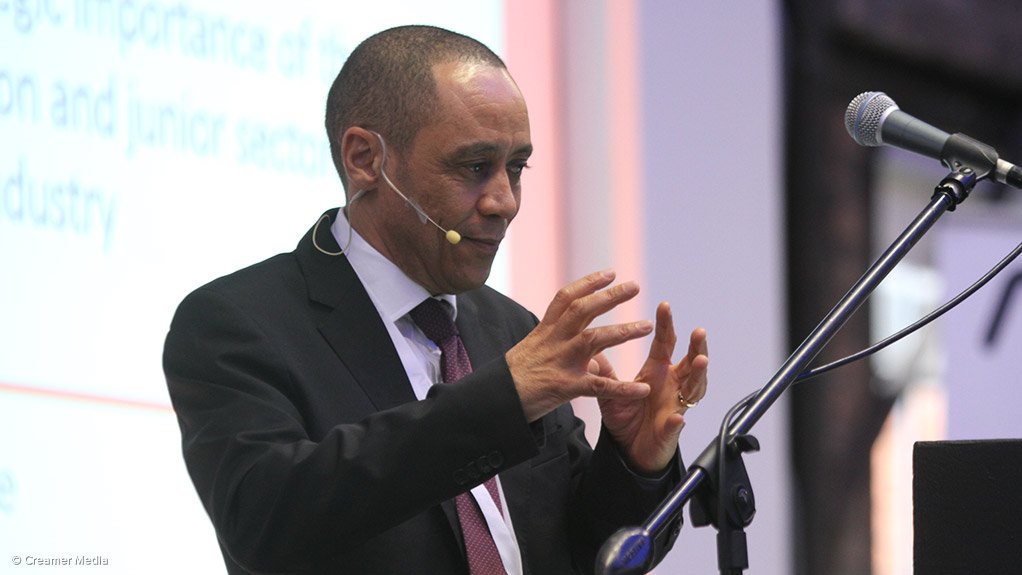 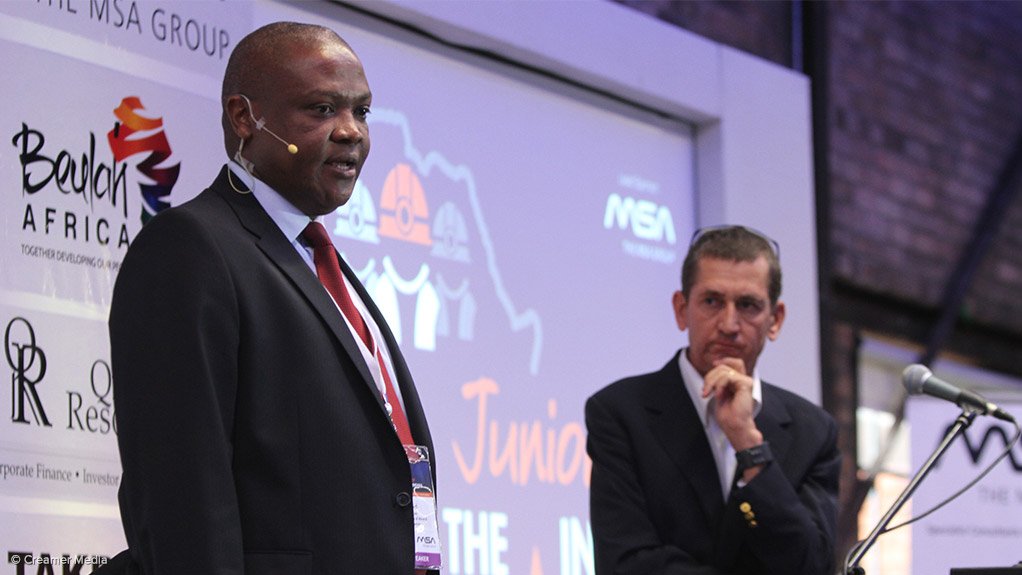 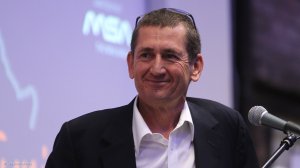 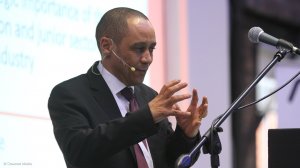 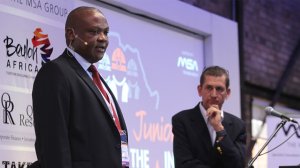 JOHANNESBURG (miningweekly.com) – Botswana is the easiest country in which to carry out junior mining activities, a digital vote declared on the first day of the Junior Indaba here on Wednesday.

Botswana received the highest vote from the 160 people attending the conference.

Botswana at 42% of the digital vote had double South Africa’s 21%, with Namibia coming in at 16%.

More than two-thirds regard the junior mining sector as being overregulated and a third claimed that it was impossible to do “honest” junior mining business in South Africa.

Chief Inspector of Mines David Msiza, attending the conference on behalf of Mineral Resources Minister Ngoako Ramatlhodi, expressed regret at the perceptions, which he believed could be dispelled through better communication.

Chamber of Mines of South Africa president Mike Teke emphasised the strategic importance of juniors and Msiza spoke of the need to go back to basics in exploration in South Africa.

“We can fund up to R30-million per project with a combination of different instruments,” Dzebu added.

Teke reiterated that the South African mining industry was by far the biggest contributor to South Africa’s economy and the reality of mining being cyclical had to be accepted, which meant that the country should be preparing for the upturn.