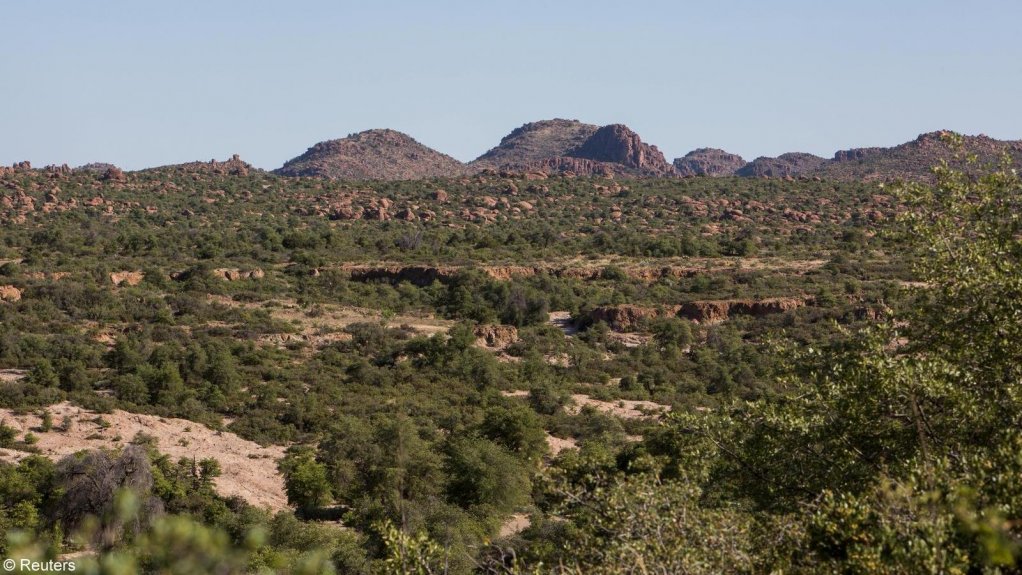 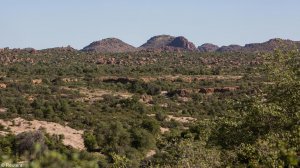 A view of the future block cave mine planned by Rio Tinto in the Tonto National Forest near Superior, Arizona.

A US judge on Thursday denied a request by Native Americans to block the Trump administration from publishing an environmental study that would trigger a land swap needed by Rio Tinto to build a copper mine in Arizona.

The ruling is a blow to the San Carlos Apache tribe and others who have long opposed Rio's Resolution copper project, which would be built on land considered sacred.

Rio, which is still studying the project and not expected to make a final investment decision for several years, pledged last year to improve its dealings with First Nations people, after it legally destroyed rock shelters sacred to an Aboriginal group in Western Australia.

US District Judge Steven Logan declined to issue a restraining order that would have prevented the government from publishing the environmental study as planned on Friday, a step that would start a 60-day countdown to transfer the land to Rio Tinto.

The judge added that even if the study is published, it does not necessarily mean the land swap will go through, although the US Congress had mandated just that in 2014. The judge has set a series of hearings on the matter over the next two weeks.

Lawyers for tribal members say they are looking forward to the hearings and hope the judge will invalidate the environmental study, if it is published, or rule the 2014 act by Congress unconstitutional.

As an added defense, tribal members on Thursday filed a property lien on the land, effectively saying the government does not own the land and thus cannot give it away.

The U.S. Forest Service, which manages the land, was not immediately available to comment. Rio declined to comment.