Johannesburg listing on the cards for Australia’s Orion

Johannesburg listing on the cards for Australia’s Orion 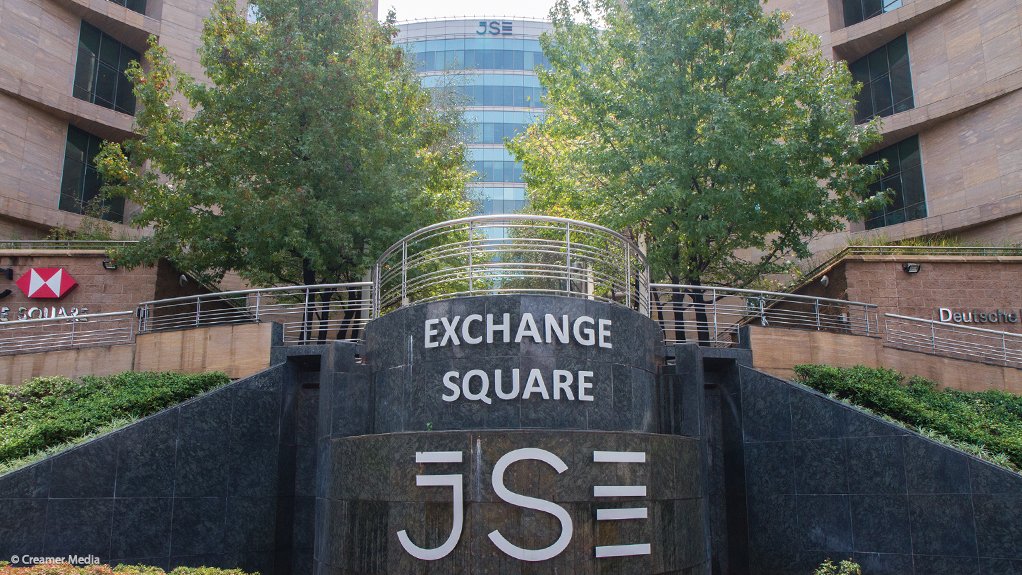 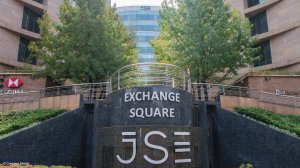 JOHANNESBURG (miningweekly.com) – Australian minerals exploration company Orion Minerals expects to start trading on the main board of the Johannesburg bourse on September 18, as it progresses its base metals development strategy in South Africa.

Orion, which has received approval from the JSE for a secondary listing under the gold mining sector, plans to leverage the listing to open up more efficient local funding options, through an additional market, for the exploration and development of its South African projects.

The ASX-listed group focuses on mining for zinc, copper, nickel, gold and platinum-group elements in South Africa and Australia, with several exploration and mineral development activities under way.

Orion’s aim is to fast-track the development of its Prieska project, in the Northern Cape, with the funds principally used to progress the intensive resource drilling campaign and define a maiden mineral resource estimate for the currently under way bankable feasibility study (BFS).

The recently started BFS is aimed at building on both the substantial existing historical dataset relating to mining and processing activities, as well as the new information being generated by the on site activities.

The group in March acquired Agama Exploration and Mining, which, through its subsidiary companies, holds an effective 73.33% interest in a portfolio of projects, including an advanced volcanic massive sulphide zinc-copper exploration project with near-term production potential at the Prieska zinc-copper project, as well as the Marydale prospecting right – a virgin gold discovery of possible epithermal origin, located 60 km from the Prieska project.

In addition to the Prieska and Marydale projects, Orion further entered into options and earn-in rights agreements over a large area in the highly prospective Areachap belt, in the Northern Cape.

The secondary listing will facilitate the direct investment in Orion by South African residents and allow Orion to market itself and raise its profile in South Africa.

Orion, which has its primary listing on the ASX reported a market capitalisation of about R195.6-million.

Cash on hand as at June 30 was A$3.4-million, which is not expected to be sufficient to fund planned exploration and operational activities during the next 12 months and to maintain Orion’s tenements in good standing, the company said.

Orion will be required to raise additional equity, consider alternate funding options or a combination.