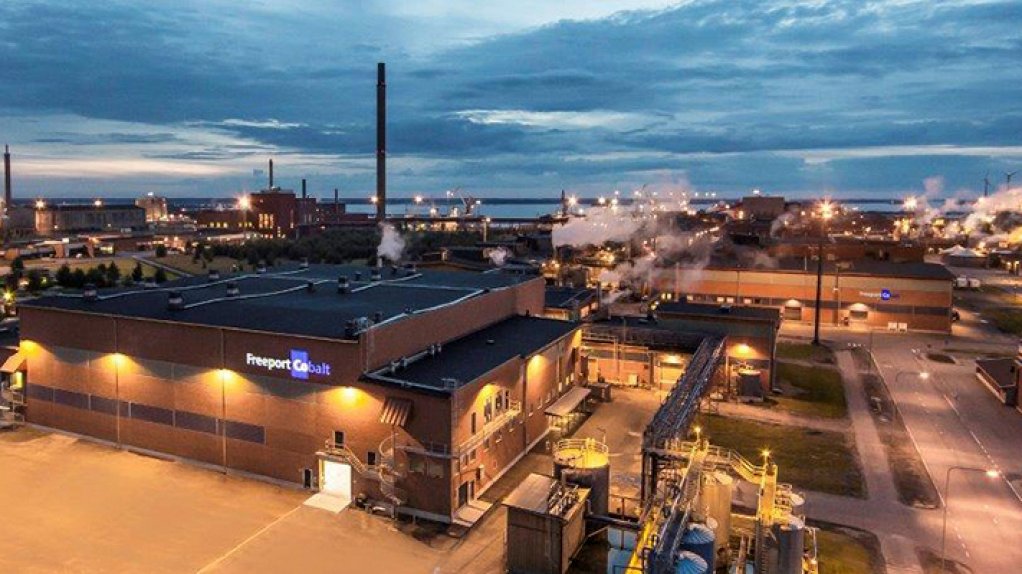 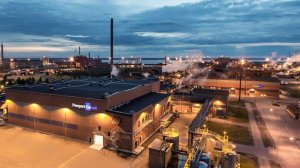 Dual-listed Jervois on Tuesday announced that it would buy Finland-based Freeport Cobalt in a $160-million deal, creating a pathway to transform the company into the second-largest producer of refined cobalt outside China.

Freeport Cobalt is the cobalt refining and speciality products business retained by US-headquartered Freeport-McMoRan and Toronto-listed Lundin Mining following the sale of certain refining and battery materials activities to Belgium’s Umicore in 2019.

The business has contractual rights to about 40% of the Kokkola refinery capacity, thus it can toll refine 6.25-million tons a year of cobalt at cost until 2093. It also includes a downstream cobalt products manufacturing facility.

Jervois said that the acquisition of Freeport Cobalt provided the company with an established global market platform from which to operate.

The transaction consolidates Jervois’ nickel and cobalt strategy, building on its existing Idaho Cobalt Operations (ICO), in the US, and the São Miguel Paulista (SMP) nickel and cobalt refinery in São Paulo, Brazil, which Jervois has agreed to acquire.

“The industrial logic and strategic rationale for the acquisition is compelling, with value for Jervois shareholders expected to be created through technical and commercial synergies with ICO and SMP operations,” stated the company.

Energy and commodities major Mercuria will invest about $40-million and has indicated that it is ready to commit additional capital to support Jervois expansions across ICO, SMP and Freeport Cobalt.

Jervois’ largest shareholder, AustralianSuper, also committed to invest about A$50-million and to further sub-underwrite the entitlement offer for about A$33-million.

Freeport and Lundin Mining, through KCHL, have committed to support the equity raising and subunderwrite the entitlement offer up to A$66-million.

The transaction follows last week's closing of a bonds offering, which raised $100-million to fund development at ICO.

The balance would be funded in part by Jervois’ cash resources, which stood at A$33-million at the end of June.