Jansen go or no-go decision in next two months – BHP

Jansen go or no-go decision in next two months – BHP 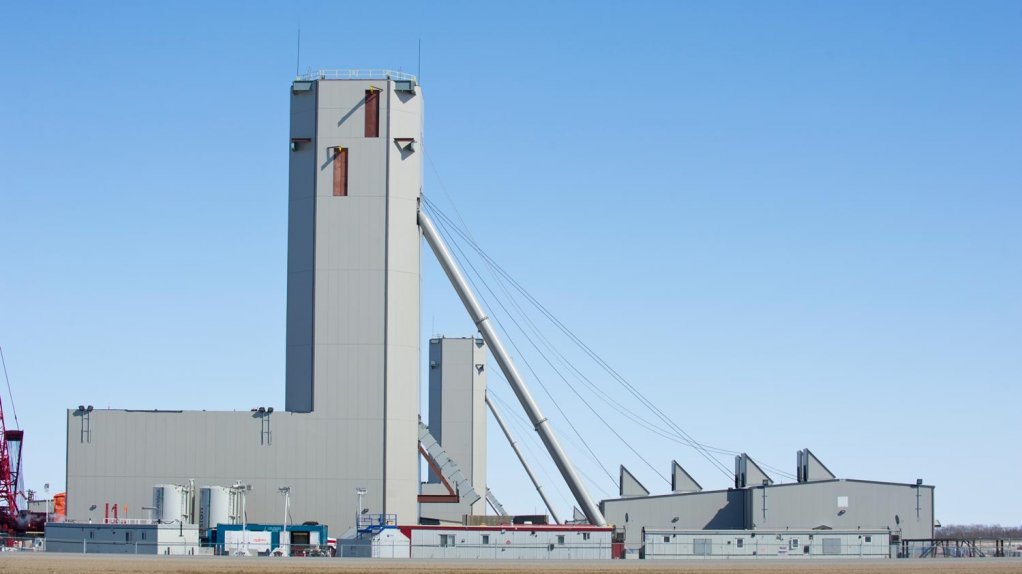 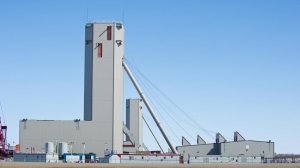 A final decision on the Jansen Stage 1 potash project, in Canada, will be made in the next two months, project owner BHP confirmed on Tuesday.

The world’s biggest miner stated that final negotiations on a port solution – a prerequisite for a decision on the big-ticket potash investment – were progressing.

BHP said last month that it was considering two options in terms of the port, one being a commercial option at the port of Vancouver and the other a greenfield option.

The miner expects the Jansen potash project to take five years to develop and produce about 4.4-million tonnes a year in its first phase. It will have capacity for an additional 12-million tonnes thereafter for a life of 100 years.

BHP on Tuesday announced its second-quarter operational results and will on August 17 release its financial results.