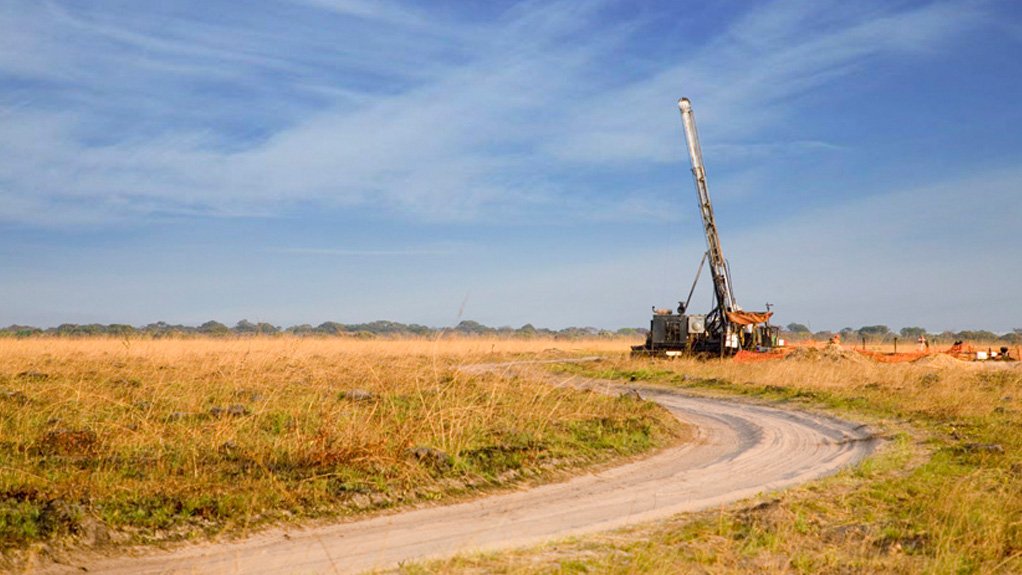 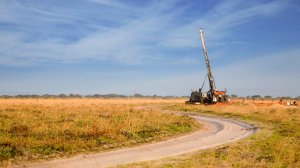 The PEA examined two initial scenarios for development of the high-grade copper deposits at the Kamoa-Kakula project, located on the Central African copperbelt, west of the DRC’s established Katanga mining region.

"Kamoa-Kakula is an incredibly disruptive, district-scale, Tier 1 copper project that is still in its early days of discovery and development. Kakula's high copper grades and thicknesses establish Kamoa-Kakula as the most remarkable and rapidly-growing mineral discovery with which I've been associated during my 30-plus years in the exploration business," stated founder and executive chairperson Robert Friedland.

"We've already discovered as much copper in measured and indicated resources as we found with the original Ivanhoe Mines at Oyu Tolgoi, in Mongolia's South Gobi – but this time at much higher grades. Significantly, both the Kamoa and Kakula discoveries are open for future expansions. We remain focused on expediting development of Kamoa and Kakula.

The first option entails the initial Kakula Phase 1 mine, calling for a high-grade initial phase of production at a head grade of 8.1% copper in year two and an average grade of 7.52% copper over the initial five years of operations, resulting in estimated average copper output of 209 000 t/y.

The operation will hit peak production at 262 000 t in year three.

The PEA calculated an initial capital cost, including contingency, of $1-billion, which is about $200-million lower than previously estimated in the March Kamoa prefeasibility study (PFS).

The initial phase has an after-tax net present value (NPV), at an 8% discount rate, of $3.7-billion, an increase of 272% compared with the after-tax NPV of $986-million estimated in the March Kamoa PFS.

The after-tax internal rate of return (IRR) has been calculated at 38%, which is more than double the IRR of the 2016 Kamoa PFS. The IRR also includes a payback period of 2.3 years.

Average mine-site cash cost is expected to average $0.37/lb of copper during the first decade of operations.

Ivanhoe pointed out that Kakula is expected to produce a very-high-grade copper concentrate of more than 50% copper, with extremely low arsenic levels.

ALTERNATIVE OPTION
The PEA also outlined an alternative eight-million-tonne-a-year development scenario for the Kakula and Kamoa deposits, proposing to develop the two deposits as an integrated mining and processing complex.

Ivanhoe expects each operation to be a separate underground mine with an associated processing facility and surface infrastructure.

Under this scenario, Ivanhoe will process a higher head grade of 8.1% copper in year two and an average grade of 7.1% copper over the initial five years of operations, for an average output of 224 000 t.

Combined, the Kakula and Kansoko mines are planned to produce on average 292 000 t/y of copper at an average grade of 5.81% copper during the first ten years of operations. The operations will reach peak output of 370 000 t/y by year seven.

The alternative scenario is also expected to cost $1-billion, including contingency.

Average mine-site cash cost is estimated at $0.42/lb of copper during the first ten years.

INTENSIFYING INTEREST
Ivanhoe stated that it had tasked Ivanhoe’s senior mining adviser, former president and co-founder of McIntosh Engineering Michael Gray to undertake a subsequent PEA to examine a doubling of the proposed mining rate at Kakula Phase 1 to eight-million tonnes a year, plus expanded output options of up to 16-million tonnes a year from two mines.

Ivanhoe expects the follow-on PEA, now under way, to have “substantial advantages” over the development of two mines to achieve the same production rate. Planned studies will also assess higher mining rates of up to 16-million tonnes a year, which would use high-grade copper ore from the Kakula, Kansoko Sud and Kansoko Centrale deposits of the adjacent Kamoa deposit.

The company expects to publish the results of the follow-on PEA by February next year.

Meanwhile, Ivanhoe confirmed that strategic discussions regarding the company and its projects were intensifying, revealing that several significant mining companies and investors across Asia, Europe, Africa and elsewhere have expressed interest while setting no limit on providing capital.

Despite the promising results, Ivanhoe’s TSX-listed stock on Tuesday dove 6.34% to C$2.71 apiece.