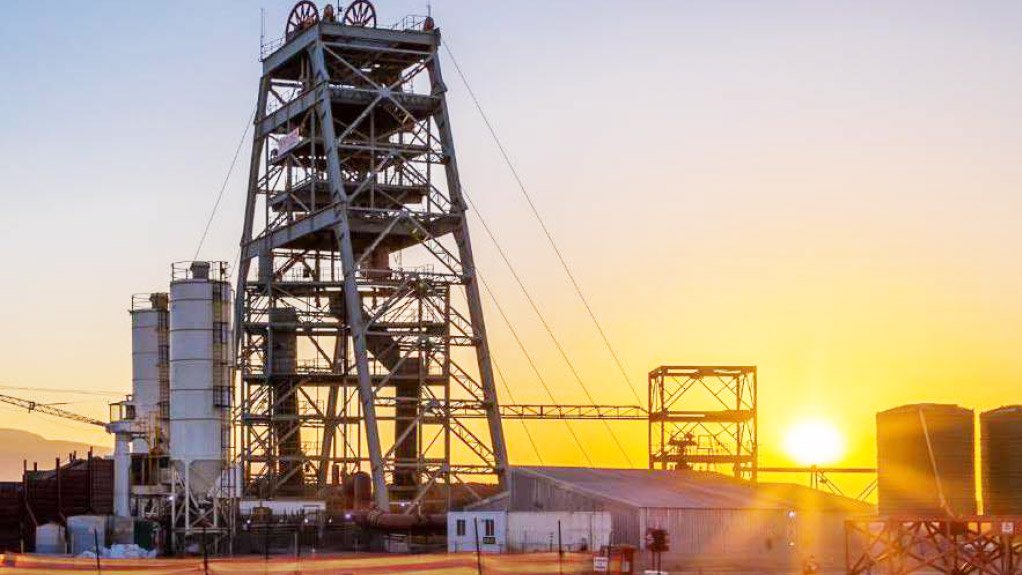 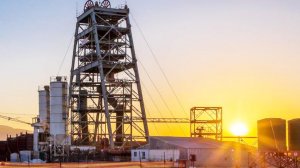 The spot prices of palladium and rhodium have soared in recent months, which Ivanhoe co-chairpersons Robert Friedland and Yufeng Miles Sun say have “propelled Platreef’s metals price basket to a new, all-time high”.

About 80% of the world's rhodium supply comes from mines in South Africa and global production is only about one-million ounces a year.

Ivanhoe’s smaller-scale mine design is also optimised to target the highest-grade areas of the mineral resource in close vicinity to Shaft 1.

Platreef’s Shaft 1 is at a depth of 957 m below surface and is scheduled to be completed to a final depth of about 1 000 m by the end of July.

Work on Shaft 1’s 950-m-level station – the shaft’s third and final station – is expected to be completed in March.