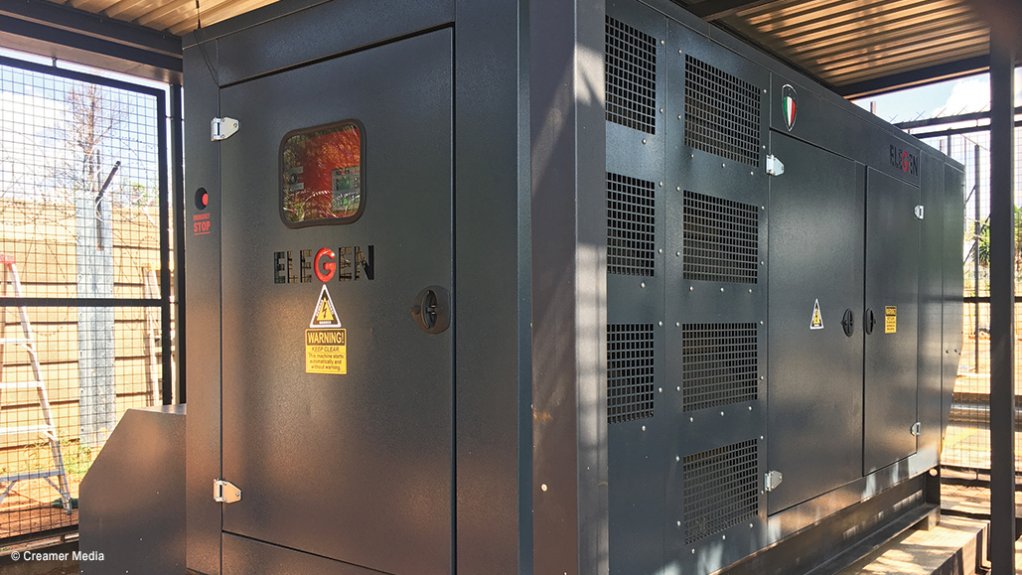 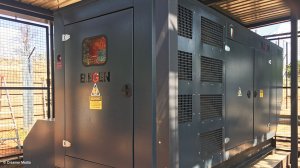 The Italian Club Johannesburg, in Bedfordview, has invested about R1-million in the installation of a fully automated 275 kVA generator from privately- owned generator specialist Elegen to power its facilities during electricity outages and load-shedding.

The club researched several companies before choosing Elegen, which is ideally located in Bedfordview, to supply a backup power solution, as it offered to build a generator to specifically meet the club’s needs.

“We did not have an existing backup system and decided to install a generator because our site is vast and, through our research, we were advised by several suppliers that a generator would suit our needs best,” Italian Club president John Vaglietti tells Engineering News.

The generator was built and delivered after six weeks and commissioned in July 2021. The bank-funded generator is positioned on a concrete base as per manufacturer specification and enclosed in a securely fenced off area.

“Full-authority electronic engine controls combine with the high-pressure fuel system, 24-valve design and centred injectors for one of the highest power-to-weight ratios in its class. Simultaneously, the QSL delivers better fuel economy, has better cold starting capability and is up to 50% quieter in operation than its predecessors,” states the company website.

The generator turns on automatically when load-shedding is implemented and, when there is no load-shedding, runs for 15 minutes every week to ensure that it is continually tested and maintained in good working order.

“We certainly do not want to be found wanting when load-shedding is implemented,” notes Vaglietti.

Although the cost of operating the generator is significant, it outweighs the negative financial impact of the Italian Club’s tenants being unable to operate.

“If the latter happened, we would have to compensate by reducing rentals and probably lose the tenant,” concludes Vaglietti.