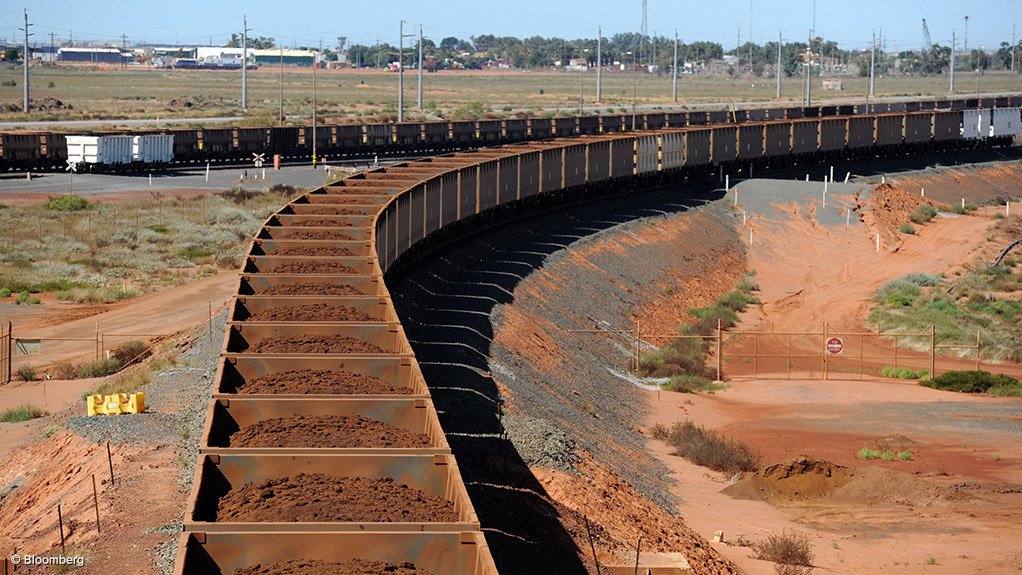 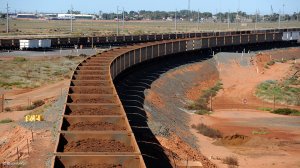 Research agency Fitch Solutions Country Risk & Industry Research believes global iron-ore production is likely to accelerate between 2022 and 2026, after stagnating somewhat over the past five years.

This would lift yearly production by 361-million tonnes by 2026, compared with 2022 levels.

The agency says supply growth will be driven by Brazil and Australia, since Vale, in Brazil, has made aggressive expansion commitments, while BHP Billiton, Rio Tinto and Fortescue, in Australia, plan on using currently buoyant profits to increase production.

In China, iron-ore production will rise once again in the next three to four years as the country works to increase its self-sufficiency and reduce reliance on Australian iron-ore imports.

However, as Chinese miners operate at the higher end of the iron-ore cost curve and the domestic ore grades continue to decline, Fitch Solutions expects Chinese companies to prioritise investment in overseas iron-ore mines, including the Simandou deposit, in Guinea.

The agency is confident that iron-ore output levels will stagnate by the end of the decade.

Fitch forecasts iron-ore production in Australia to grow at an average yearly rate of 0.4% between 2022 and 2026.

The significant slowdown compared with the previous five years comes from the launch of limited new sources of supply from new projects. This would lift yearly output by just 19.3-million tonnes in 2026 compared with 2022 levels.

“We believe Australia's seating at the lowest end of the global iron-ore cost curve will provide a healthy buffer against falling prices in the coming years despite the slowdown.

Production growth will stagnate over the longer term and Fitch Solutions anticipates production to peak mid-decade, at just under one-billion tonnes.

This production slowdown will be owing to the mothballing of mines by junior miners and a pullback in capital expenditure by larger firms as iron-ore prices decline.

Majors continue to decrease costs and increase production in the longer term, focusing on higher-quality ores as much as possible to improve margins and supply 'green' steel production.

In Brazil, iron-ore production will rebound in coming years following contraction and stagnation over 2018 to 2020, partly owing to Vale’s Bumadinho dam collapse that sparked a flurry of investigations into Vale’s operations and idling operations.

Low operating costs, a solid project pipeline and Brazil's high-quality iron-ore, which is increasingly favoured by Chinese steel producers, will all contribute to higher output.

Production growth will slow over the longer term and the agency forecasts an average yearly growth rate of 1.2% over 2026 to 2031, which would take yearly output to 502-million tonnes by 2031.

India’s iron-ore output growth will be supported by the removal of export taxes in the Union Budget for low-grade ores and the country’s mining regulation, which will soon streamline licensing and reopen closed mines.