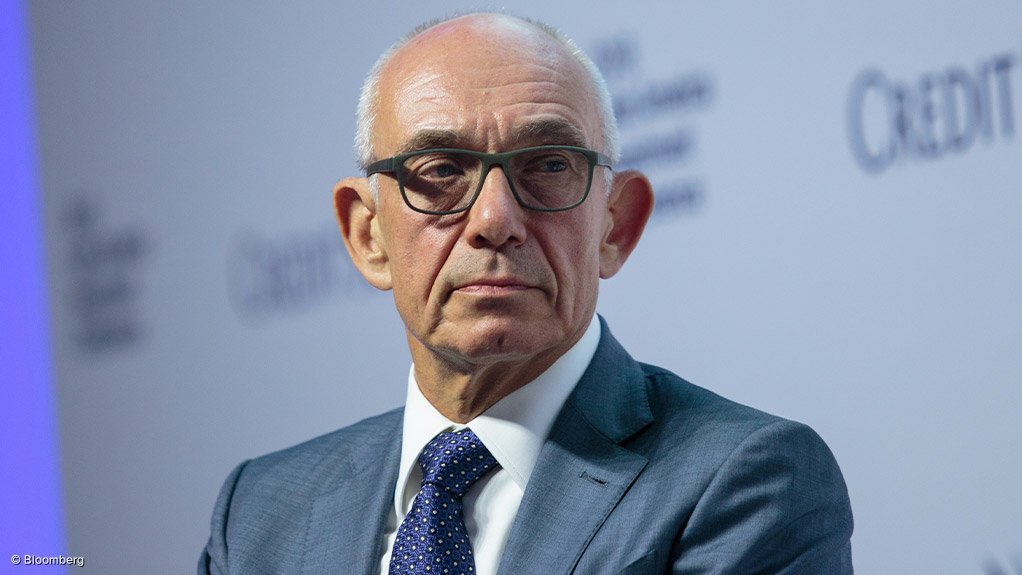 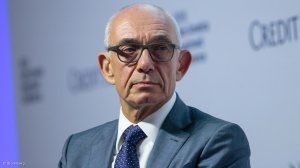 Former Vale CEO Fabio Schvartsman has been charged with 270 counts of homicide.

RIO DE JANEIRO – Vale was dealt back-to-back blows on Tuesday as Brazilian officials announced criminal charges including for homicide in the wake of last year’s deadly dam collapse, while a prosecutor indicated additional output cuts may be on the horizon.

Former CEO Fabio Schvartsman was charged with 270 counts of homicide, and the world’s largest iron-ore miner and a contractor, TUV SUD, were accused of environmental crimes. Minas Gerais state prosecutors allege that the 65-year-old executive, who was at the helm when the Brumadinho disaster unleashed a deluge of sludge that buried a small town, knew about the risks, but made false statements and hid information to protect the company’s share price.

“Fabio Schvartsman acted directly to create corporate incentives, not to avoid risks, but to channel efforts into protecting Vale’s market value,” William Coelho, a state prosecutor, told reporters in Minas Gerais. Schvartsman took over in 2017, a little less than two years after the Mariana tailings dam collapsed in a separate accident, killing 19. “He entered the role with the slogan ‘Mariana Never Again,’ but it was a false slogan.”

Globally, it’s rare that a top executive would be charged with murder because of corporate actions -- though not totally unheard of. The head of Union Carbide was charged with manslaughter by Indian authorities for a 1984 gas leak that killed thousands in Bhopal (he was arrested but never faced trial after the US refused to extradite him). The CEO of ThysssenKrupp's Italian unit was sentenced to prison after a fire at a steel plant there killed seven workers in 2007; and the CEO of a South Korean ferry company was charged with homicide through occupational negligence after hundreds died when his vessel sank in 2014.

Schvartsman ranks as the highest-profile executive yet to face charges after at the disaster in January 2019. He took a leave from his post in March after federal prosecutors recommended his immediate exit. Other former employees were also accused of homicide. Prosecutors filed charges against 21 people in 2016 for the Mariana disaster.

Vale expressed “its perplexity at the accusations of fraud", the miner said in a statement. “It is important to remember that other agencies are also investigating the case, and it is premature to point out a conscious risk taking to cause a deliberate breach of the dam.”

As CEO, Schvartsman pushed ambitious plans to ramp up production, but Brumadinho changed all that. Plans to boost production to between 390-million tons and 400-million tons by 2019 were delayed by three years. Output in 2019 came in closer to 350-million tons.

One of the prosecutors on the task force investigating the accident is reviewing additional operations and said she hasn’t ruled out the possibility that more production could be affected in what would be a fresh blow to the world’s largest iron ore miner.

“Last year’s experience showed us Vale wasn’t proactive in disclosing risks to authorities,” said Andressa Lanchotti, coordinator of the task force. “To the contrary, the company initially denied any risks at all.”

Safety concerns have already prompted Vale to halt some production, including the Brucutu mine after it was flagged by an independent auditor and not by the company, Lanchotti told Bloomberg. Vale temporarily suspended part of Brucutu production in December after raising the risk level of the nearby Laranjeiras dam from 0 to a 1, the second lowest on four-tier scale where 3 means a burst is imminent. A level 2 requires evacuations.

Independent auditors including Los Angeles-based Aecom are analyzing 25 Vale mines in Minas Gerais, as well as a 100 dams and dikes, Lanchotti said. The auditors were hired as part of a settlement between Vale and the Minas Gerais Prosecutor’s Office, whose task force includes about 20 people. Vale is covering the costs of the audit, but the information is sent directly to authorities.

“It’s information the Prosecutor’s Office is still receiving,” she said during an interview in Belo Horizonte, the state’s capital. “Since the audit is ongoing, I can’t rule out new problems that could be identified in coming days or months that would require suspensions.”

Vale is working to prevent possible stoppages at four level 3 mines, including at the Gongo Soco mine. But Lanchotti said more problems may be out there at mines that sit lower on the risk scale. She cited the Itabirucu dam in Itabira, Vale’s birthplace and a top iron-ore region. Vale partially shut production there after Aecom recommended that the structure be categorized as a level 1 in October.

“It’s important to note that Vale has always been committed to the safety of people and structures, and has been continuously improving its preventive risk management processes,” Vale said in response to Bloomberg questions. The auditing process is part of “the company’s commitment to provide the greatest transparency possible.”

The company also said that results of the audits and relevant data is continuously shared with authorities.

Vale’s American depositary receipts tumbled 2.8% to $13.25 in New York, the biggest decline since November. In Sao Paulo trading, shares were down 2.3%.

In October, Vale said it posted $6.3-billion in expenses related to the Brumadinho rupture, which sent iron-ore prices on a rollercoaster. The company lost about a fourth of its market value in the immediate aftermath, but it has since largely recovered in Sao Paulo trading.

A report released in December from a panel of experts commissioned by Vale blamed faulty design for the dam’s collapse. The facility was too steep and had insufficient drainage, resulting in high water levels that put stress on the structure, according to the report.

In September, Brazilian police indicted Vale, the testing service TUV SUD and 13 employees of the two companies for producing misleading documents about the safety of the dam that buried the community of Brumadinho, in Minas Gerais state.