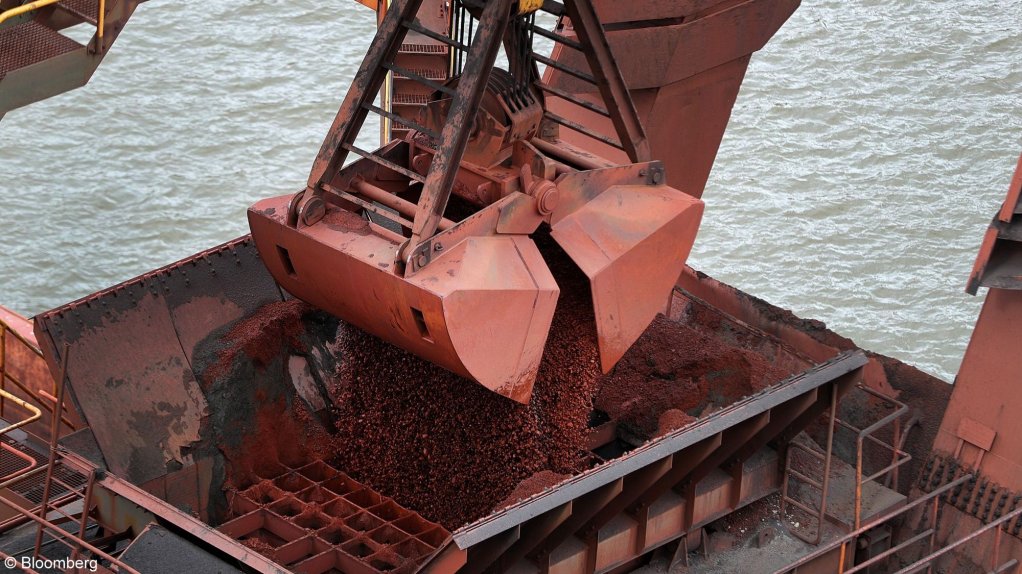 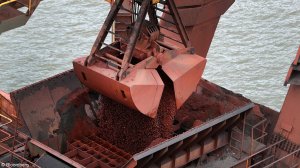 Iron-ore futures in China extended an advance as imports surged to a five-month high, signaling robust demand as the country grapples with rising commodity prices.

Imports topped 100-million tons for the first time since October, with first-quarter volumes surging 8% from a year earlier, according to customs data released Tuesday. Steel product imports rose to the highest this year and steel exports jumped to the highest since 2017.

Iron-ore has rallied on tight near-term supply, and a surge in steel prices as China pushes to rein in the sector’s carbon emissions has boosted profitability at mills. While the latest trade data signals robust demand, investors are focused on the extent to which the country’s green push will restrict steel production. China also plans to strengthen controls on raw materials markets to help limit costs for companies amid a broader surge in commodity prices.

While environmental regulations including production restrictions may weaken iron ore prices, the “downside is limited given relatively tight fundamentals in the global iron ore market,” China International Capital Corporation said in a note.

On the supply side, daily average iron ore exports from Brazil were 1.32-million tons in the first six business days of April, compared with 1.2 million in the same month last year. Shipments from Port Hedland rose to a nine-month high in March.